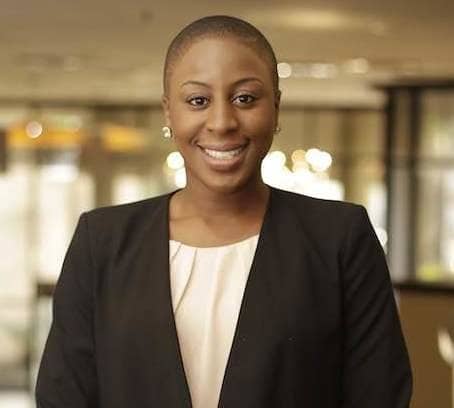 Being a boss is not for the weak at heart. Even though all you wanted to do is build your dream and make some money on the side, for some reason you have to deal with late suppliers, dissatisfied customers and unpredictable government regulations. Add in there, the challenge of having a solid workforce and its a surprise that starting a business isn’t the last thing on anyone’s mind.

Time and time again we hear from our community that finding good employees is a major challenge to growing a successful business. We know there can be some days when you just want to fire everyone. Like every single person, including yourself.

While firing everyone would certainly be a cleansing process for your soul, unfortunately you would be out of business before you could beg everyone back. And begging is not a good look for a boss. We have a plan to help you skip the dramatics and figure out how to hire and keep quality employees who can help you build a sustainable company and positive culture. Join us for a webinar on Tuesday April 26 for a special webinar on talent management with Chika Uwazie, CEO of human resources software company Talentbase.

Chika Uwazie is a human capital professional and also the Chief Executive Officer of Talentbase. Before joining Talentbase, she worked at several international organizations including The Whitaker Group, World Bank, and Exxon Mobil. During her time at the Whitaker group, an African investment firm, she worked very closely with the CEO Rosa Whitaker, to spearhead several initiatives. Some of these initiatives included working with the Tony Elumelu foundation, the AGOA trade program, and Purchase for Africa, a nonprofit organization. After working with the Whitaker Group, she was a consultant at the World Bank within the East Asia unit. Chika streamlined their human capital data as well as lead operations for the young professional committee to ensure growth and development for the junior professional program. Additionally Chika obtained her Masters in Strategic Human Capital Management at Georgetown University.

For her work in human capital she has been featured in Human Capital Magazine and Vanguard. She also has been featured on Afripop and Human IPO for her work in the digital media. Additionally, she was listed by Concept Link as one of the 20 Must Follow Women talking about the African diaspora, and was named by Marieme Jamme as one of the 50 Africans you should know in 2013. Chika is a sought out writer who has written for Ventures Africa, Y Naija, and Forbes. She also organized and spoke at several conferences including the first tech panel for the Wharton Africa Business conference and Social Media Week Lagos.