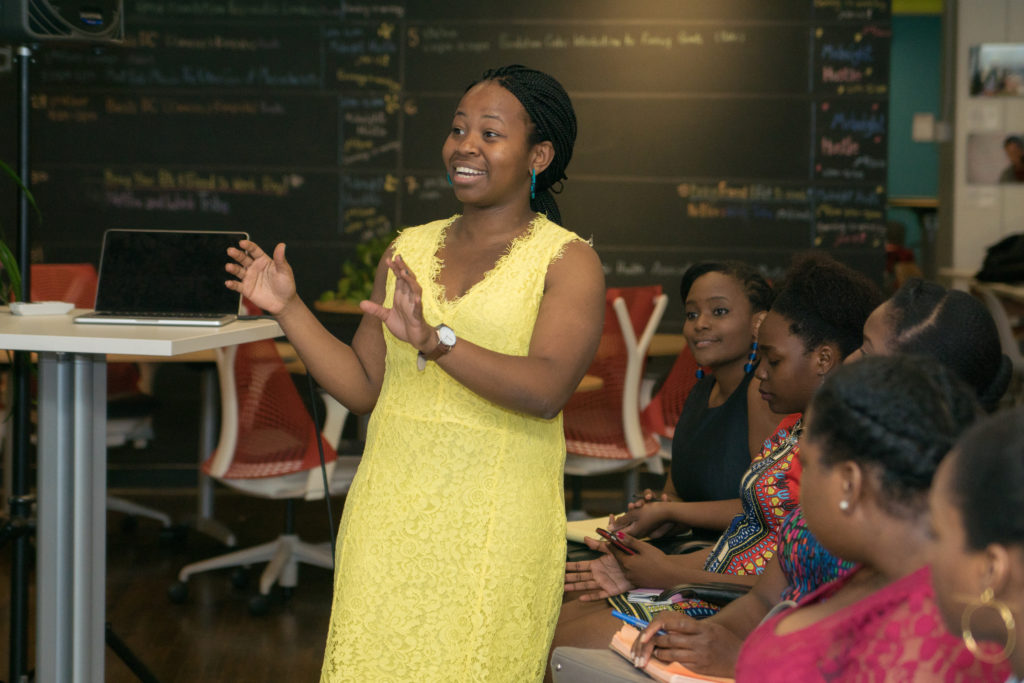 Earlier today I was minding my business and driving back home and just as I hit the turn to my place, I saw the rear end of Porsche Panamera 4 sticking out of my neighbor’s wall.

After I got over the initial shock, I was like “Yup, that’s an accurate depiction my life”.

Since 2009 I have dreamed of visiting Lagos, Nigeria and every year I passionately talk about it, to a point of breathlessness. In 2017 after I took part in the Mandela Washington Fellowship (“MWF”), my determination hit an all-time high as I got to meet some incredibly smart, fun, talented people from the rest of the continent and I added 10 more countries to my list places I wanted to visit.

In October 2017, I saw the She Leads Africa SLAY Festival would take place on 17 February 2018 in Lagos, Nigeria and I decided that “THIS IS IT”. 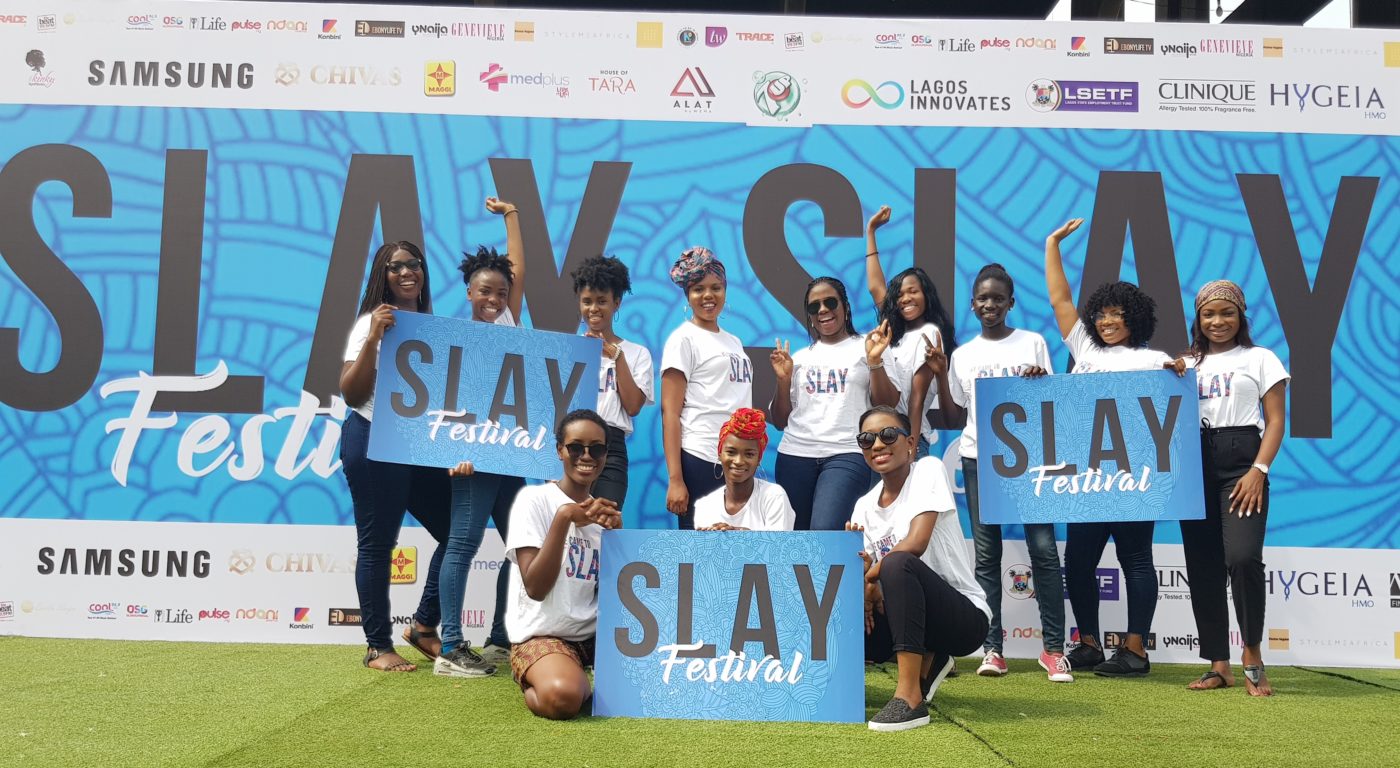 I sped off to write the event organizers and put myself up for any type of speaking opportunities that were available and was given the “thank you for getting in touch, we will get back to you.”

But they didn’t know who they were dealing with. I kept idling like a Porsche, waiting to make my move and then it happened!

As I was idle on Instagram I saw an insta-story of a friend/ client and he was with one of the co-founders of the She Leads Africa publication! I decided it was time to switch up lanes and accelerate this process by making a client an offer they can’t refuse, reduced legal fees in exchange for an introduction to the co-founders.

In December, a few days after Christmas I emailed the co-founder with my spiel and she said yes! Then on the other side, I started my application for a Speakers Travel Grant (“STG”) which is one the perks for alumni of the MWF and I was like “Yassss, I am cruising!!”.

So how did I go from cruising to hitting a wall?

The quality of your hustle will determine the kind of results you achieve. Over-hustling is like over-revving the engine, its fun and creates noise but you actually aren’t going anywhere. I turned every trick in the hustler’s handbook! I am resourceful as heck and got some good results:

I put a lot of my eggs in the STG basket instead of working on other leads that would lead me somewhere.

When the STG responded to me I had exactly 1 week to shoot a new shot, which led to the frantic ‘spray and pray’ approach with almost 15 airlines, rather than a targeted approach I had towards Southern Sun which led to success.

Applying for a visa generally takes 2 weeks, or it can be more but I decided to travel 9 days before I would need to apply for the visa which was really cutting it thin.

As I would be taking this trip during a work period, which is a time to make coin- I hadn’t set up coin generating targets for the trip- if anything I was going to spend time and money in non-income producing activities.

I didn’t account for the cost of time and the cost of money in undertaking this exercise from the beginning to the end. I believe in miracles, but God isn’t in the business of covering up for laziness and folly!

In applying for the STG I wasn’t able to show the people controlling the purse string what they wanted to see, which was a high impact business event that would change and improve my business in a measurable way.

They saw a one-day social event that happened under the guise of entrepreneurship and I was basically asking them to fund a weekend getaway!

On a side note: imagine how much fun it would have been to watch Black Panther in Lagos though!

I was very excited to be part of the She Leads Africa SLAY Festival, but I hadn’t really thought of how I would use this platform to create value beyond the day. My talk I prepared was fantastic, but I was going to end up in a sea of speakers because I hadn’t really finessed my differentiator.

The same applies to my relationship with the hotel I should have stayed at. Beyond tweets and pictures, I hadn’t really thought of a way to add value to their brand in return for their hospitality.

After the Porsche hit that wall, it was pulled back and reversed onto a tow truck. In the same way, I need to reverse and get back to the drawing board.

The driver of the car will have to repair that wall, in the same way, I have to explain and apologize to the people who were expecting me.I have set a 3-month target to go to Lagos and this time it will be a beautiful, paced and thought-out journey!