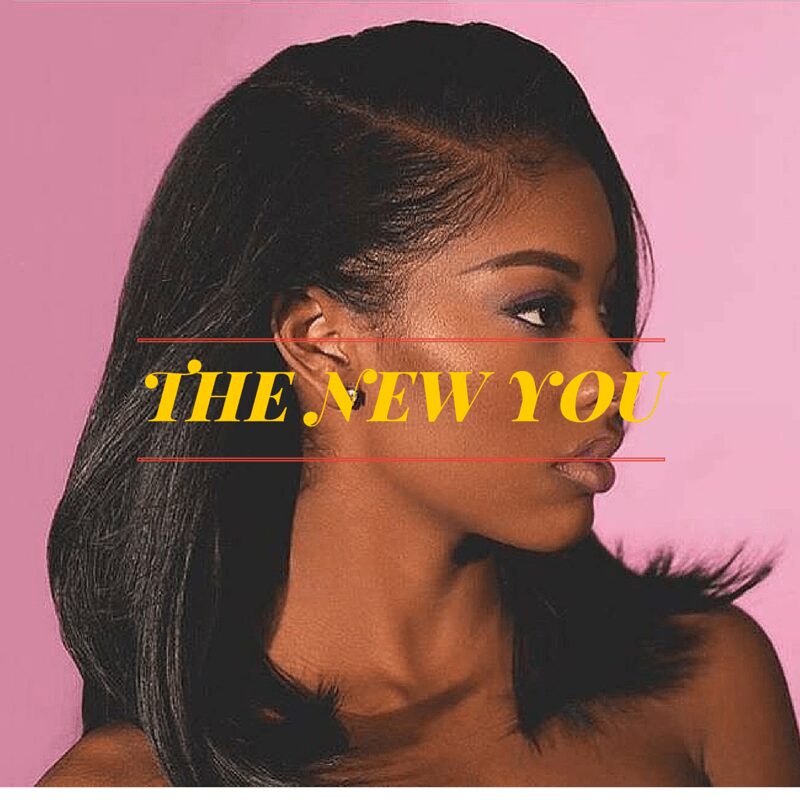 With 2016 finally here, we see many Facebook & Whatsapp “New Year, New Me”. A new year is a fresh start, and a chance to set a new goals, which is why so many people make New Year resolutions. Still…

Local gyms are most crowded early January when people are most committed to their resolutions. But by February, people start dropping out that by December, they are either back to where they started before the resolution or are worse off.

Psychologist, Peter Herman and his colleagues looked into the success rates of New Year resolutions, and it turns out that most people fail at sticking to their New Year’s resolutions. 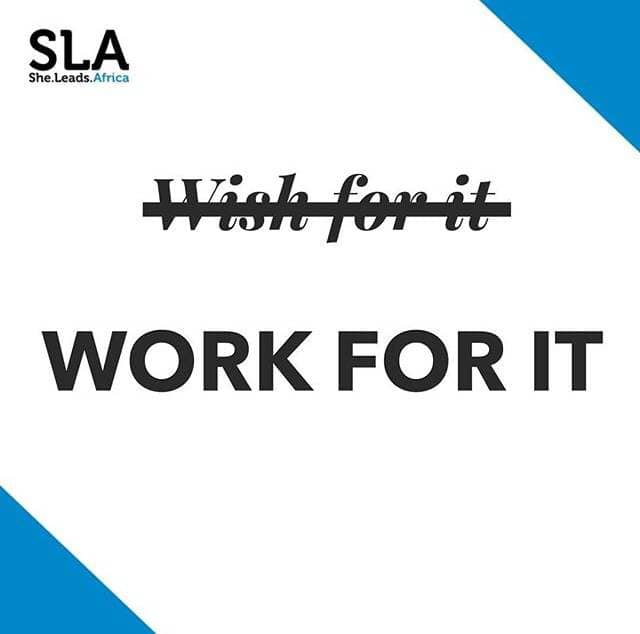 They found out that people underestimated the difficulty of their goals and selected tasks that were overly ambitious. They named the habit of  making self-improvement goals but failing to fulfill them the “False Hope Syndrome.”

Essentially, we try to do tasks that are too hard, too quickly when it comes to New Year Resolutions.

Do the pre-work the goal demands

Successfully sticking to resolutions that are easy to make but hard to maintain, researchers say, requires taking actionable steps to change a behavior, rather than making drastic changes. In a study that looked at the success rates of 200 people trying to stick to their resolutions, another psychologist, John Norcross, found that those who prepared for the lifestyle changes they wanted to make were successful at accomplishing their goals.

For example, if losing weight is your New Year resolution this year, develop a meal plan with a trainer, participate in a bootcamp, or walk more. Do not set drastic goals, like running a marathon, and do not look for shortcuts. Liking Instagram pictures on a fitness page or buying the latest “detox tea” is not going to cut it either. 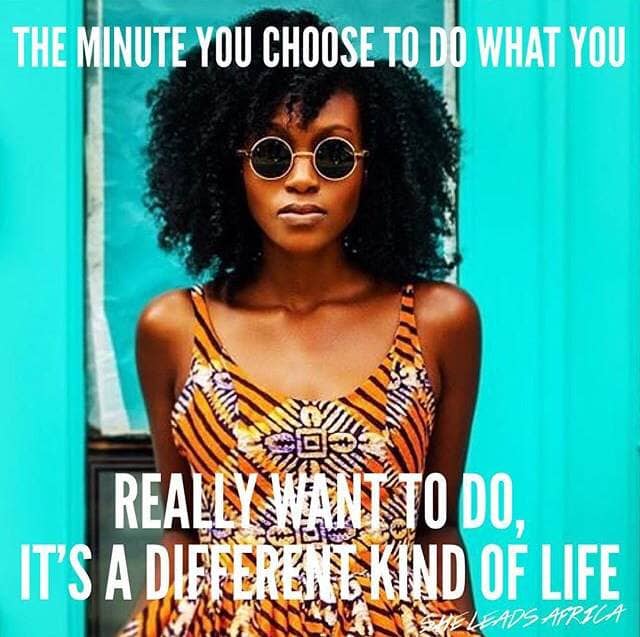 How you react to failure along the way is another key part of being successful with your New Year’s resolutions this year. Alan Marlatt, a former Psychology Professor at University of Washington DC, found that those who do not turn setbacks into full relapses are more likely to succeed with their resolutions. Those who want to quit smoking, for example, might end up smoking a cigarette or two in their cessation journey. If they continue with their progress and do not see this moment of weakness as a complete failure, they have a better chance of quitting smoking.

How to win this year 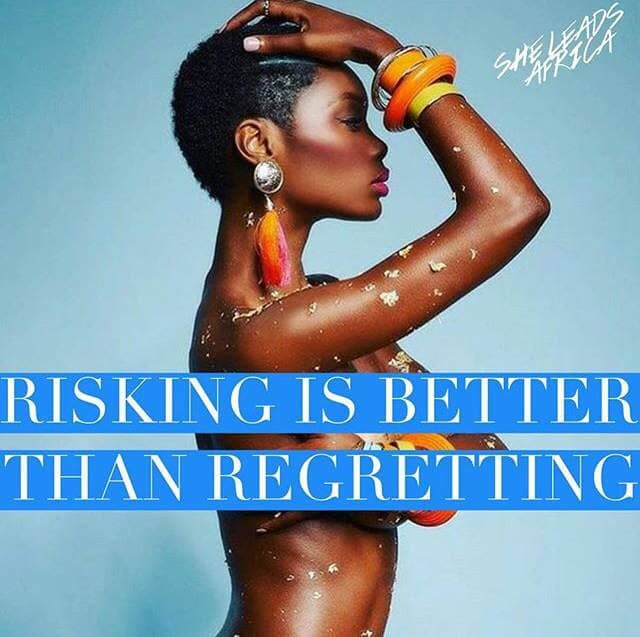 Here’s a recap of steps to prevent the “false hope syndrome”.