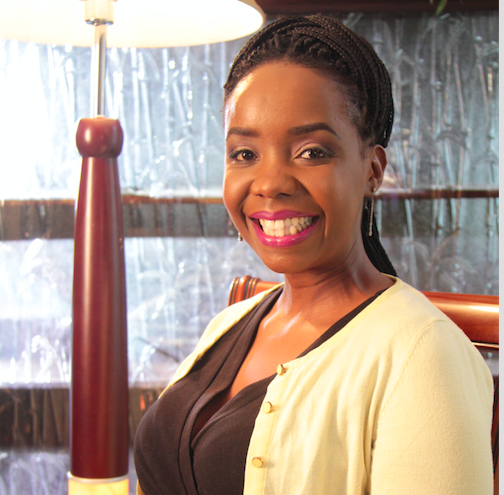 If sitting at your desk, working on the same thing month after month year after year, chips at your soul, it can feel like Lingchi, the Chinese form of murder where 1000 small cuts are made all over someone’s body over a period of time, a very slow painful demise.

Or perhaps, your job is constantly threatened and you are not sure if you will survive the next decimation. In the face of all this, it is tempting to dump it, take a leap and start a business.

On taking the leap…

Taking the leap is not easy it means coming out of your comfort zone and forging into the unknown. What ‘would-be’ entrepreneurs do is, they toy with the idea and talk about it endlessly to everybody and anybody.

They never move to conceptualization mainly out of fear. Jim Carrey in his commencement speech of 2014 said, “we choose fear disguised as practicality. We think what we want is impossible to reach and ridiculous to expect, so we never ask.”

That is the tragedy of ‘would-be’ entrepreneurs, they see the leap as one move which increases their fear, understandably, because of the risk. Instead of thinking of the leap as one massive move to launch the business, it could be several baby-steps made over a period of time that finally realizes the dream. 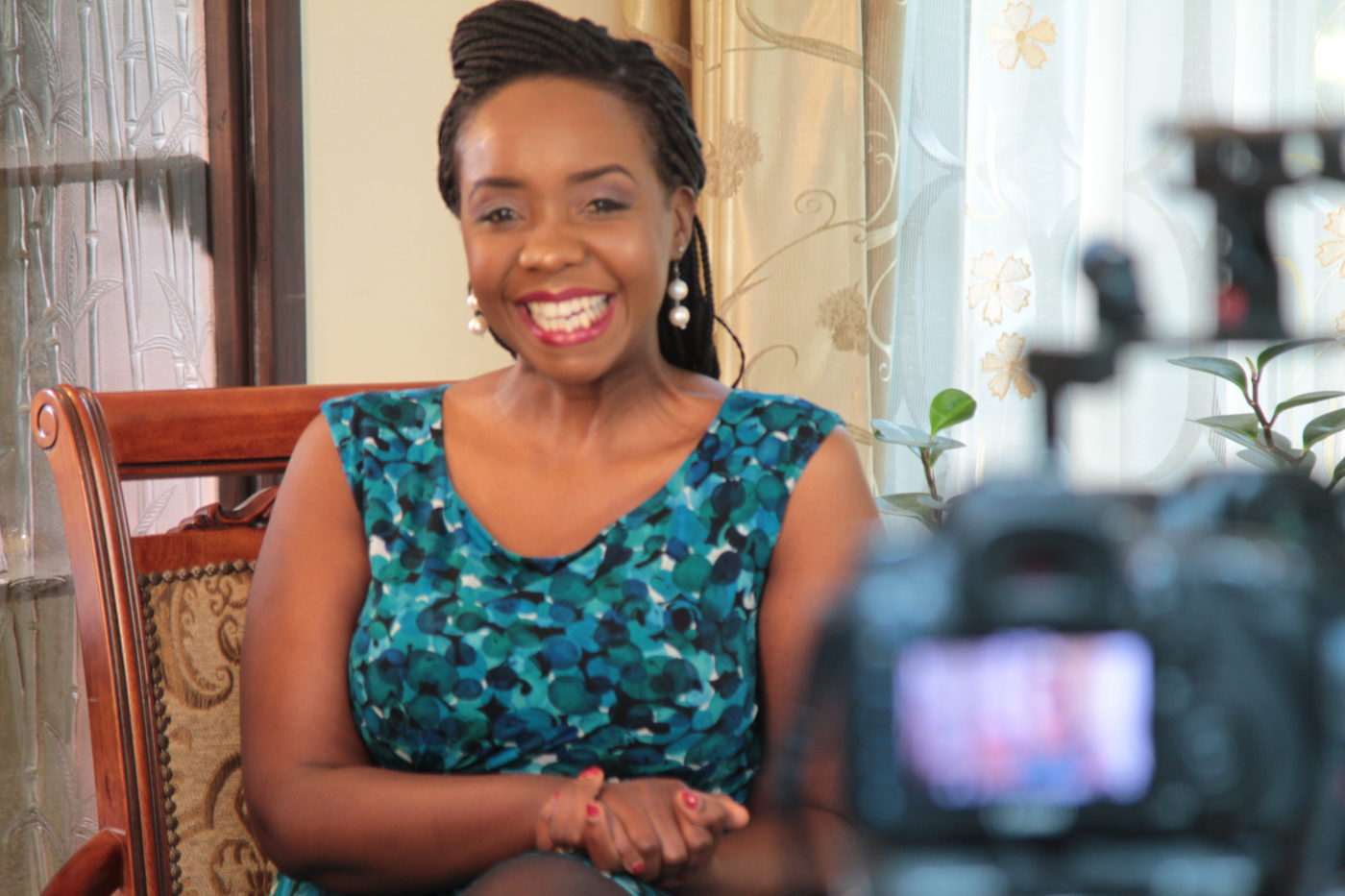 As Adelaide was studying actuarial science at Nairobi University, and even after getting her first job, she dreamt of becoming an entrepreneur.

“Jubilee insurance asked us to come up with ideas that could improve the insurance space, I immediately started thinking and begun to notice problems in the insurance industry. We were using an archaic system that still relied on people working the back office to manually key information into the computer.

Then driving to and from work I noticed how poor people were the most vulnerable yet could not afford insurance.”

Then the idea hit her, to use technology, to provide cost-effective insurance for the poor. “I decided, instead of submitting the idea, to develop it.” It would take 15 years for the business to take off.

“The experience I gained as an employee has helped me run the business. At Jubilee Insurance, I was shadowing two CEO’s so every time they went for a strategic meeting I would be with them.

It demystified running an organization, for instance, I realized that simple decisions were sometimes sufficient to move forward the largest insurance company in the country.”

After a while, Adelaide went to Apollo worked as head of products then landed a prestigious position with Microensure as country manager.

“Microensure was an eye opener because they do insurance in the most unconventional way. While working there I would give my spouse, who was a software developer, concepts to develop,” she said

But her employment history was not without its challenges…

“When I was put in a hostile environment, I just saw the good side. So I absorbed everything and learned as fast as possible,” she continued

Then when she realized she was not growing and the environment became untenable. so she left to start Blue Wave insurance.

“The most valuable experience I ever got as an employee was to cultivate confidence. Because when running your own outfit, at some point you may feel like you are bullshitting but I have learned to be bold despite this feeling.

When I was employed, I remember I went for a meeting with executives of a leading telecom company. I sat in the room listening as everyone was speaking jargon, like whole sentences in abbreviations.

Truth is that I had no clue what they were saying. Then, they turned to me, as the insurance expert, because no one in the room had any idea. I spoke confidently and it was okay.

So that’s how I approach business meetings with boldness because whatever I know is of value to someone in that room, there is that one thing you know and they do not.”

On getting the business up and running in a short timeline

It is said fortune favors the prepared mind which is true for Adelaide. Because she had been working on the business, little by little, days after leaving Microensure, she was already working on a website and reaching out to past clients, relationships she had formed as an employee.

“I left paid employment with a lot of drive, and hunger to make it. I was scheduling meetings and even got a contract from one of the old customers that paid me fifty thousand.”

“I celebrated surviving a whole month without a salary. Celebrated the website going up. I celebrated sending 10 emails and receiving 2 responses, out of my sheer hard work.

Although Adelaide had an insurance background, she needed a developer to set up the enterprise.

“My husband who is a programmer, and entrepreneur, encouraged me to design the user experience, which is the initial part of programming. I learned through Google but I am still learning because every solution is different.”

The first time she put the lessons to work, fired by the drive to succeed, she did it overnight…

“I remember my husband telling me all the different elements he needed to begin programming and it sounded like Greek. So I put the kids to bed at 10 pm and I started conceptualizing the program, I slept at 3 am, it was the best night of my life.!” 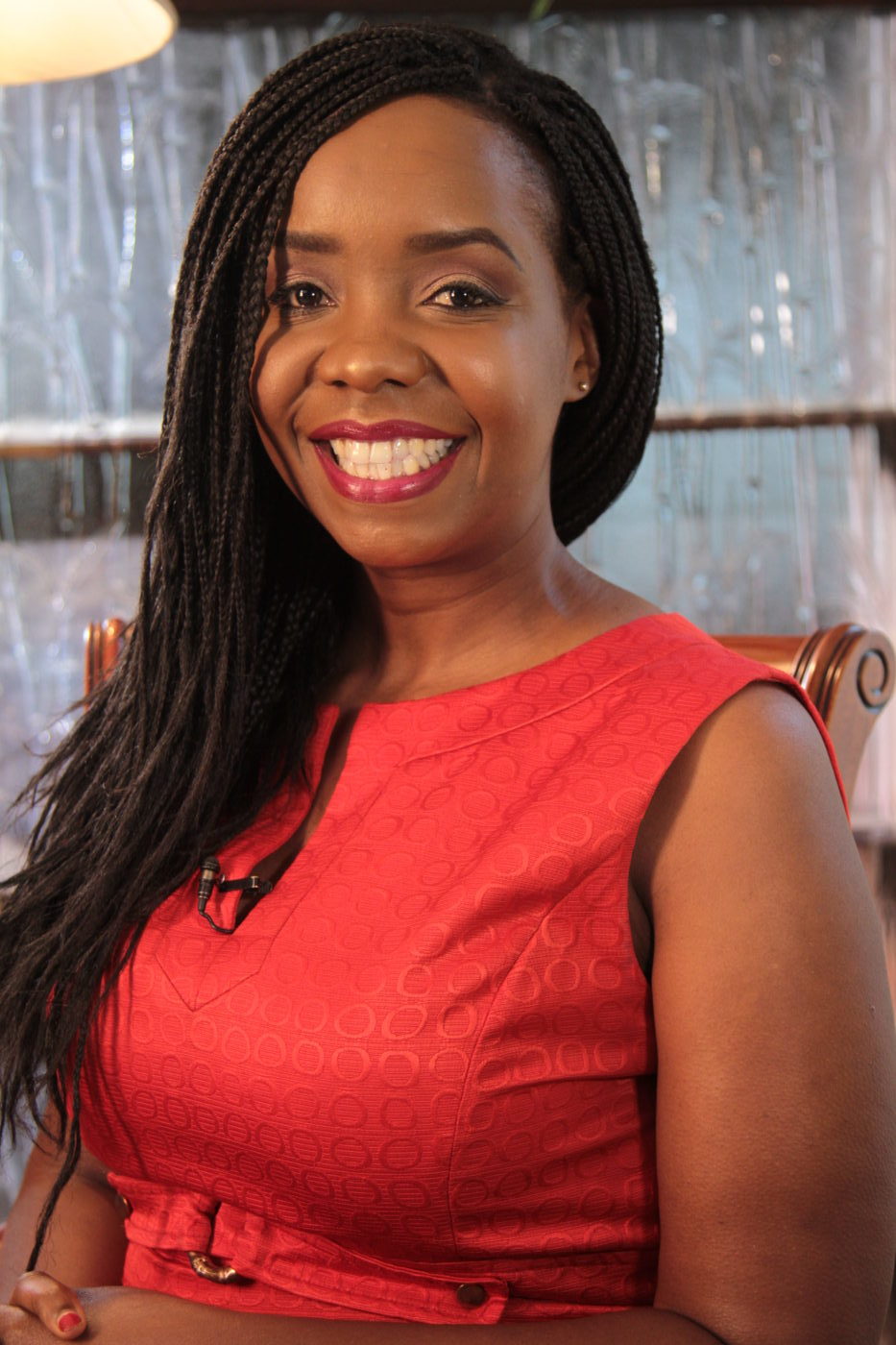 On developing products on a shoestring budget…

Short of money Adelaide did what all entrepreneurs do, develop cost-saving techniques, “I had to do programming at night and business development during the day.

I was trying to do as much as possible to save. I only hired an administrative assistant who only helped out occasionally. So one needs to gauge the amount of work they can do alone but still remain sane.”

She applied the same system when testing the product, “I looked for 10 university graduates and gave them a small stipend to go out with their phone and ask people to test the product.

I would give them money for lunch, transport and paid them if they hit specific targets.

All entrepreneurs have an insatiable quest for knowledge. They are consistently trying to acquire information that will grow their business,

“I love criticism. I listen, reflect and if I realize there is a problem, I change. Also, I have been part of some very interesting programs that have helped me along my entrepreneurial journey like the destruction camp at IHub incubation center where I got a mentor in the telecom field who helped me think through some ideas.

Then I have been part of GrowthAfrica hub acceleration program that taught me how to, literally, ran a business, they helped me voice out the things I had in my head.

I also got an angel investor who has been in the Telecom space for 17 years, who can be difficult to manage, but I know when I am done with him my business will be at a very different place.”

On dealing with copy cats…

Tech entrepreneurs became popular after the Global Entrepreneurs Summit was hosted in Nairobi in 2015. Many innovative solutions were created, scaled up and consequently improved lives because of an influx of funds that came as a result of the summit.

But as many innovative solutions as were created an equal number of copy cats begun flooding the market hoping to make a killing.

“Do not let copy cats physically and mentally consume you because it can stifle your progress. But do not ignore them either. Know what is going on and strategically change. The copy cats are there to make you better because you realize that you are not in a safe space and need to work harder and move faster.” 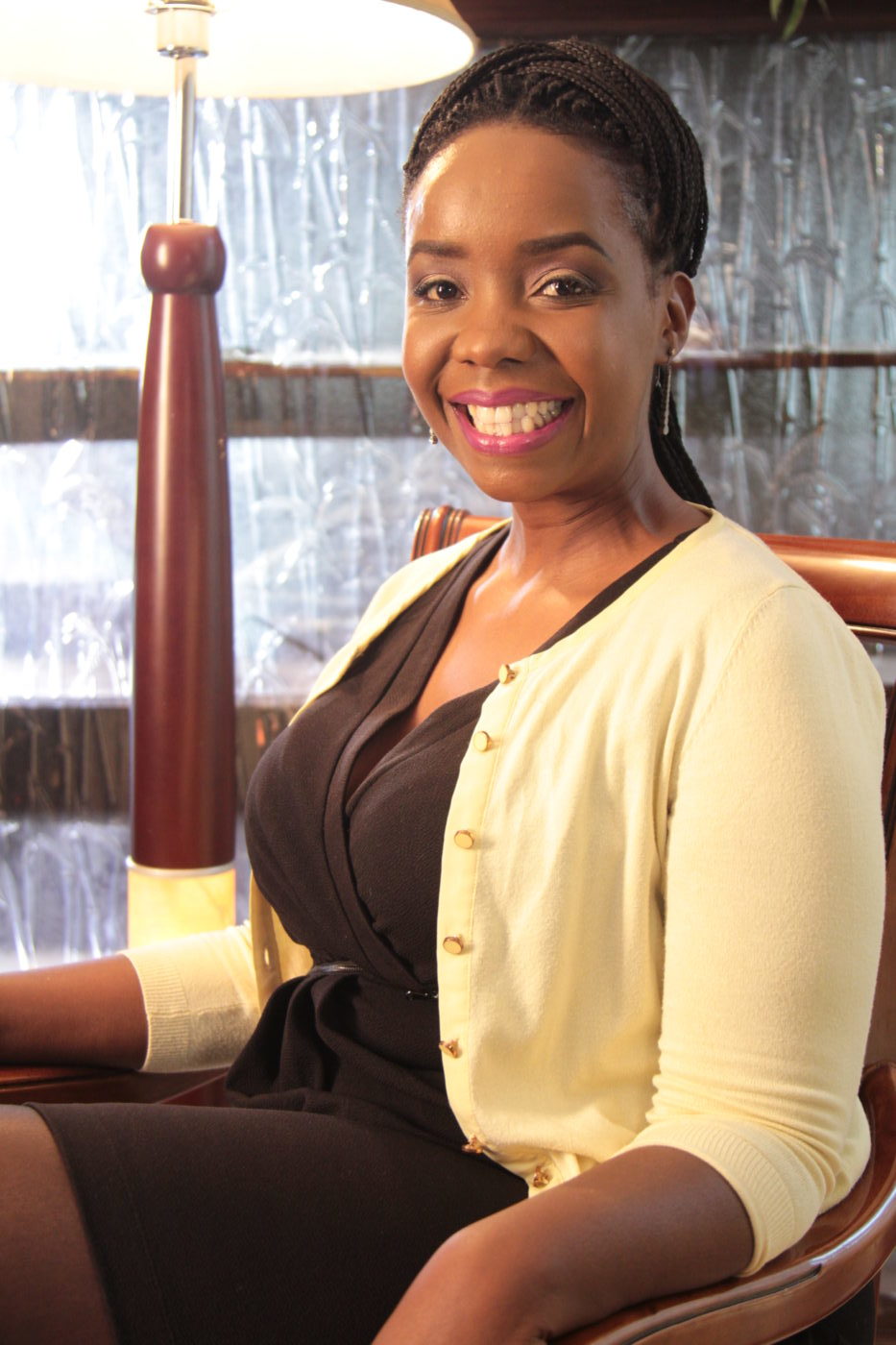 On finding a balance

One of the hardest things for any startup entrepreneur is to take time out, since there is always something that needs to be sorted, yet it is necessary because if one collapses so does the business.

When faced with an overwhelming problem Adelaide has discovered one thing that never fails, “there is a night I slept with so much pressure because something had happened in the business that was making it very shaky.

I did not sleep pondering the situation, then I woke up feeling burdened. So I decided to pray then I felt so happy and eventually found a solution.”

Like any girl, Adelaide has that one girlfriend who supports her through thick and thin…

“I just walk to her house, anytime, for a chat. She spoils me. I am always trying to solve other people’s problems: clients, kids, husband’s, but when I go to her house she makes me feel like a child, which is nice.”

Instead of grumbling to your friends about how bad your job is, start mapping out your exit strategy - @AdelaideOdhiamb Click To Tweet

Like Hillel, first-century Jewish scholar, said, “If not now, when?”