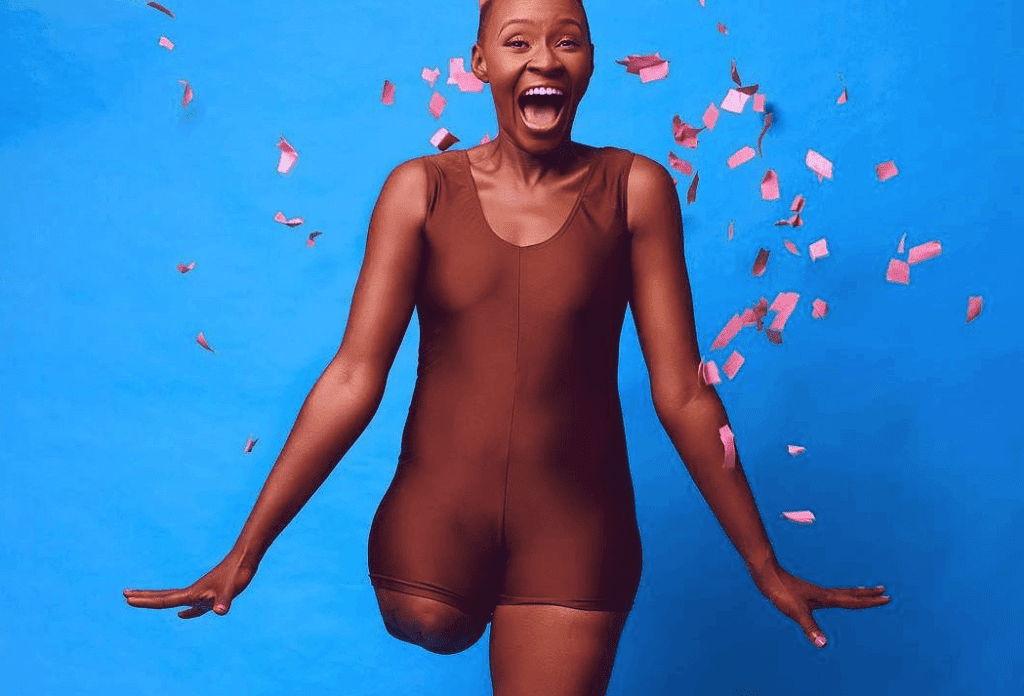 Personal branding expert, and Forbes contributor Glenn Llopis says; “A personal brand is the total experience of someone having a relationship with who you are and what you represent as an individual”. The boom of social media has also come in handy for personal branding. This is seen by individuals taking over the social media space (thankfully social media can afford us all our mini reality show) for self-promotion. Individuals may be as inauthentic, but their pages are curated to take on a persona.

This goes by the Dramaturgy Theory by Goffman, where personal branding is regarded as a self-presentation. It is an act or drama in itself classified into the ‘front stage’; a premeditated image for everybody, and a backstage; the authentic self (not for everybody). Goffman’s theory seemed to have paid off a lot more at the onset of social media, when social media tended to be only for solidifying public image.

Now social media content that get the most engagement are those of pages that have the ability to be vulnerable. Rather than centered on a premeditated image, they have a human face, add value, and connect genuinely with the audience.

Let’s talk about a successful personal brand story, Adenike Oyetunde, who has been up and about her authentic self and is inspiring audiences.

Adenike Oyetunde is a spirited lawyer and on-air-personality. She was diagnosed with Osteogenic Sarcoma (cancer of the bone) at age 20 when she was in her second year in University. Adenike eventually had to accept the Doctor’s diagnosis and go for a limb amputation, after refusing to admit that she would live without one of her limbs for the rest of her life. 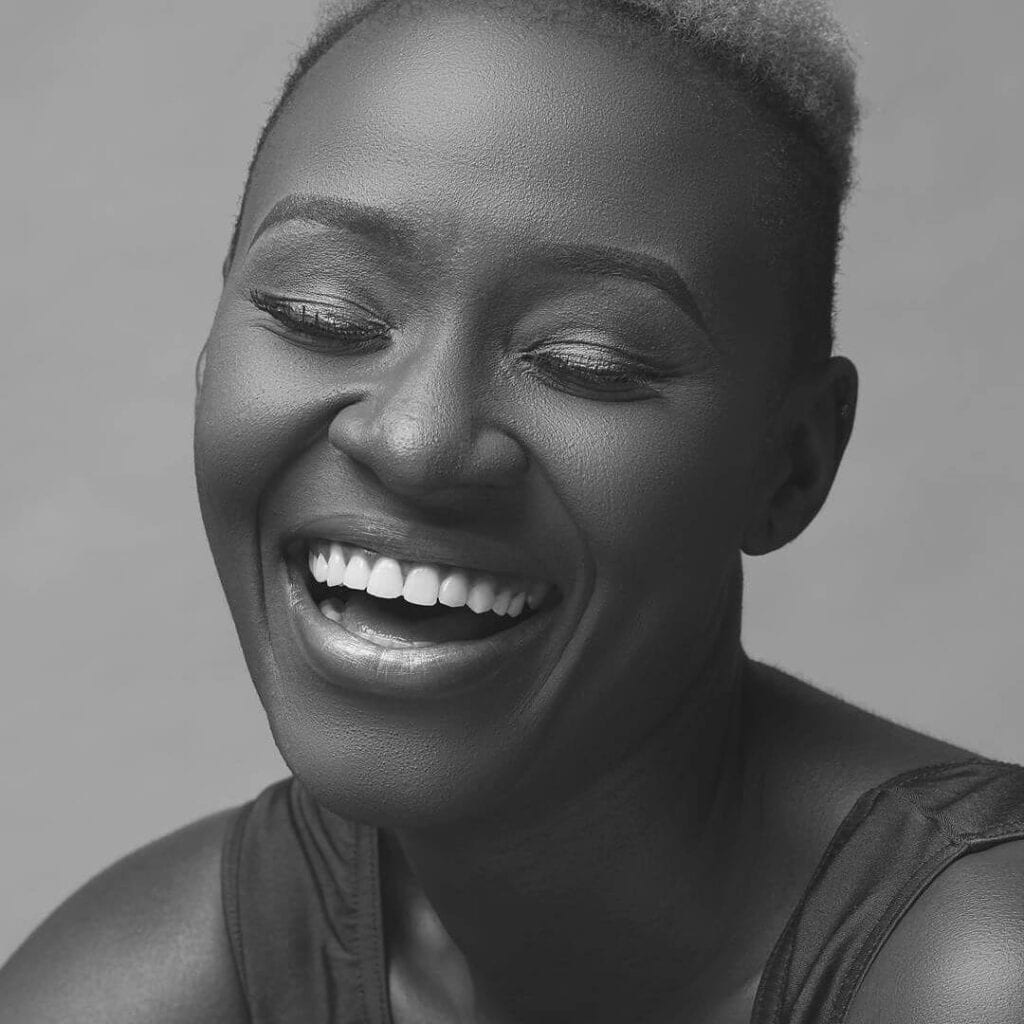 It’s rather a sad one to have your limb amputated but Adenike is such an energetic, happy, and inspiring soul. I like this statement she once made: “I, my name is Adenike Oyetunde, and I am living my life like it’s golden.”

Adenike admits to the news of amputating her limb dropping like a bombshell, as the Doctor was as direct as possible. She had to even be the rock for her family because her parents didn’t take this so well. “I actually saw my dad crying… I would have to not cry before my mum because she was going psychotic.”

Adenike’s is a case of courage and radiating so much positive energy. Yes, this was her source of strength, to pull through those times. Adenike survived it and now uplifts the world. Her message is such an inspiring, and uplifting one. She takes to social media every day to radiate light. Here is what I love about her -she’s a fun, free-spirited, warm and a good-natured soul.

Brand authencity: Her social media is such a fun and relatable place

The soul of Adenike’s social media page is in its spontaneity. It is not curated and comes with a ‘random’ vibe. Every Wednesday on her page, she shares funny witty randomly curated words from social media on ‘Wordy Wednesday’. Adenike sounds so relatable on social media, you would think that you have met her in person (and yes you have).

Adenike also shares stories of upliftment. ‘Miracle Mondays’ are Mondays where she shares stories of people who have had miraculous interventions on social media. The warmth of her personality shines through all the time. And therein lies the authenticity of her brand. 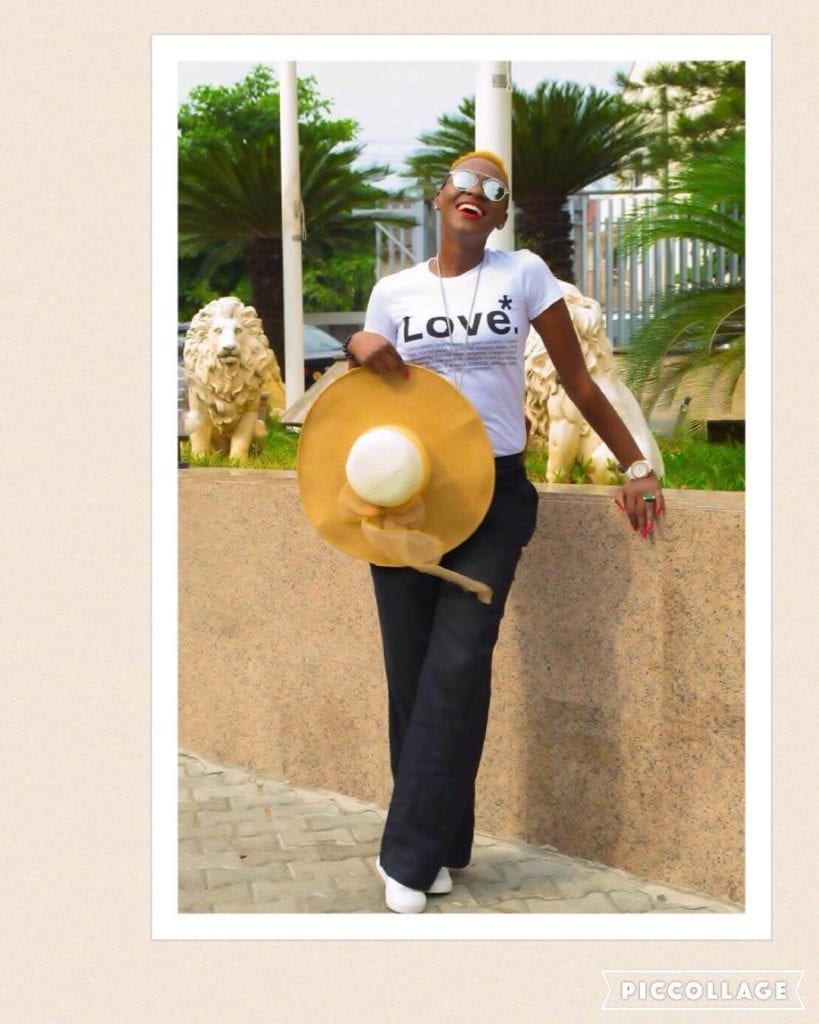 This is Adenike’s watchword, I think. She is like somebody who lives for everybody else; selfless. One of my initial encounters of Ms. Adenike was during one of her social impact causes, when she was raising funds for a cancer patient on world cancer day.

Adenike is so passionate about spreading the word on cancer and other social causes. She recently launched Amputees United for amputee-activism, and January this year she began the gratitude jar challenge for people to tell their gratitude stories on social media for the 365 days of the year.