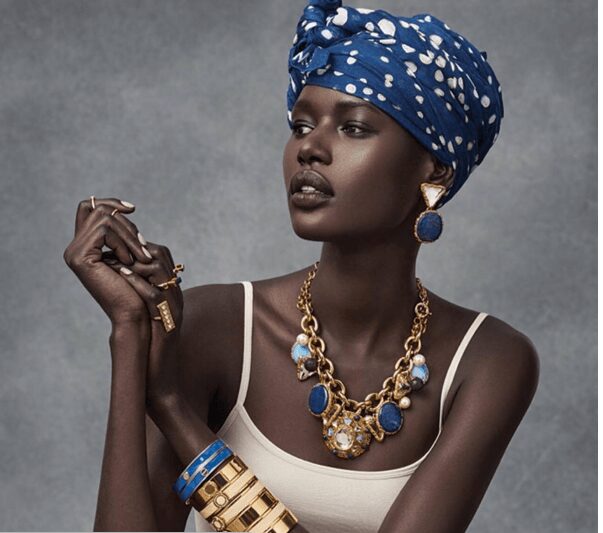 In the last few days of June 2015, a hashtag, #TheAfricaTheMediaNeverShowsYou was trending on Twitter. Within a week, it had been used 54,000 times. Fed up, and in an effort to defy the negative and monoculture stereotypes of Africa, Africans at home and in the diaspora started tweeting vibrant pictures of African landscapes, architecture, food, fashion, and art.

These tweets tell a different story of Africa – one told by Africans themselves. 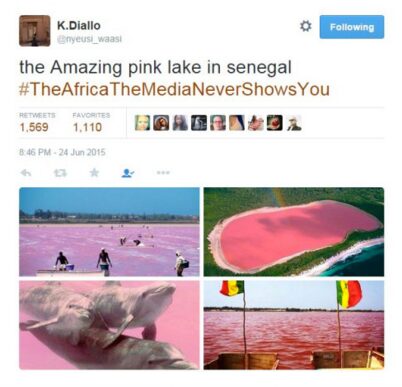 The campaign was reportedly started by  @WestAfricanne, a 17-year-old “aspiring journalist and photographer” and “proud African”. Diana Salah, known by her followers as @lunarnomad, is a 22-year-old American-Somali student and early supporter of the campaign told Fusion: “I got involved because growing up I was made to feel ashamed of my homeland, with negative images that paint Africa as a desolate continent. I used to get questions ranging from ‘were you born in a hut’ to hurtful comments about disease and poverty.”

Poverty, conflict, and marginalization are certainly deep-rooted problems across the continent, but showcasing only these aspects has resulted in what Chimamanda Adichie calls “the danger of the single story”. Here are some of the many ways in which African women are combating stereotypes and prospering against all odds.

Iman and Alek Wek, hailing from Somalia and South Sudan respectively, are two supermodels who, with their dark and lovely complexions, disrupted the accepted standard of beauty. By sheer example, they paved the way for other dark-skinned women to feel beautiful and comfortable in their skin. Iman is now famous for creating cosmetics for her dark-skinned sisters and Alek Wek has her own handbag line. 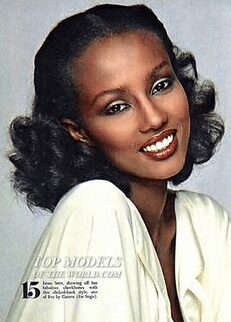 Since their come up, models like Liya Kebede of Ethiopia, Ajak Deng and Ataui Deng of South Sudan, Yasmin Warseme and Fatima Said of Somalia, Betty Adewole of Nigeria, Hereith Paul of Tanzania, Maria Borges and Roberta Narciso of Angola, Malaika Firth of Kenya,  and Anai Mali of Chad have all made advances on the runway scene.

But it doesn’t stop there. African designers are also starting to take the world by storm. Nigerian Deola Sagoe uses traditional prints and fabric in her designs, elevating African cloth with a modern twist. A stylistic trademark, Sagoe’s creations are often layered outfits. She has received nods of approval from the likes of Oprah and Will Smith. 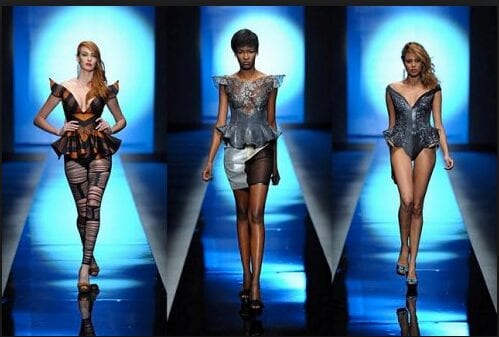 Folake Folarin Coker is another Nigerian designer and founder of the international brand Tiffany Amber. Coker’s cultural duality is visible in her designs. Twin sisters, Ayaan and Idyl Mohallim, hail from Somalia. Together they founded their brand Mataano (which means twins in Somali) and their debut collection launched in 2009 getting them an interview via Skype on Oprah. Since then, they’ve received attention from Vogue Italia, Essence Magazine, and CNN International.

If you’re into architecture, you might have heard of Olajumoke Adenowo. This Motherland Mogul found herself at the University of Ife at just 14 years old, got her first architectural degree by 19, was working and designing her very first building by 23, and three years later endeavoured to start her own firm. 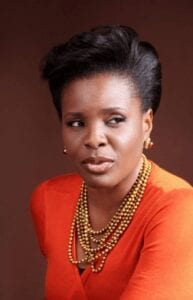 Twenty years later, the 46 year old has worked on the design and construction of over 70 buildings. Her resume spans institutional buildings, estates, offices, auditoriums, and homes. Adenowo’s firm, AD Consulting Limited is internationally known and she even has her own radio show dedicated to mentoring women. One of the most successful Nigerian architects, Adenowo continues to rebuild Nigeria’s landscape with her vision.

As of June 2015, the Motherland has had four female heads of state. Dr. Ameenah Gurib-Fakim, a biodiversity scientist, was sworn in as the 6th president of the island nation of Mauritius. Dr. Gurib-Fakim now joins the ranks of Joyce Banda of Malawi (2012-14), Catherine Samba-Panza of Central African Republic (2014-), and Ellen Johnson Sirleaf or “Ma Ellen” of Liberia (2006-). 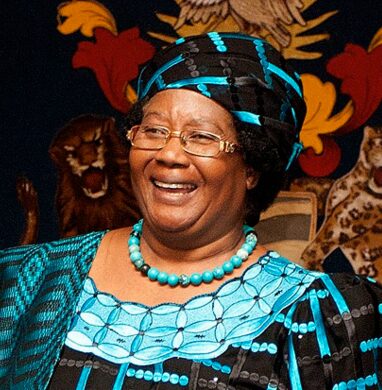 Banda became president of Malawi after the death of its then president Bingu wa Mutharika. During her presidency, Banda sold the presidential jet to feed over 1 million people starving from food shortages. As an interim president, Samba-Panza was selected to govern her country during a nearly year-long power struggle between Christians and Muslims that has displaced about a quarter of the population.

Sirleaf, the first elected African female head of state and an inspiration to Samba-Panza, inherited a post-conflict Liberia. Her efforts to rebuild the country and her advocacy for women’s rights made her one of the three people to win the Nobel Peace Prize in 2011.

What about you? What makes you a part of #TheAfricaTheMediaNeverShowsYou?