You cannot afford to be lazy when searching for opportunities. In life, it is your responsibility to develop yourself first before others do.

Adeng Leek, a passionate young African from Sudan and founder of Opportunities for South Sudanese Initiative shares a few steps on hunting for opportunities.

But what does it take to find opportunities?

1. Know who you are and what you want

It is very easy to say I know who I am. But the truth is, it takes ages to discover yourself. Knowing yourself is a process that requires you to sit down and answer a few important questions. You need to ask yourself questions such as:

Once you have answered these questions, then it will be much easier to execute your goals. It will also ensure that when you get distracted or sidetracked, you will still have a way of getting on track.

I don’t think I can emphasize the importance of reading enough. How many times do we ignore reading articles, stories, and other material because we don’t have the time or are not interested?

Reading is quite important as it can widen your experience. Many people such as bloggers share inspirational stories and tips that if you read, they can help impact your life.

Through reading these articles, you may find solutions to help you overcome any obstacles and challenges you’ve faced in your journey.

Networking is very essential. From meeting people in the same field you are interested in or meeting other diverse people, it is important to widen your sphere of influence. These different people can help and mentor you towards achieving your goal.

On the other hand, networking is not only about getting but also about giving. If you can, it is important to also be of help to others.

Perhaps you have a connection that can help a friend or a networking event that you could invite someone to.

When we get opportunities and succeed, it is often quite easy to forget that others are searching for the same opportunities. Once you see an opportunity that others would benefit from, always try and share them with as many people as possible.

This is what inspired the creation of my blog ‘Opportunities for South Sudanese Initiative’. Through this blog, I share opportunities from different websites. These opportunities not only benefit me, but they benefit a wider group that will eventually impact the whole nation.

[bctt tweet=”No matter how old you are now. You are never too young or too old for success or going after what you want – Pablo” username=”SheLeadsAfrica”

This article was written by Adeng Leek. 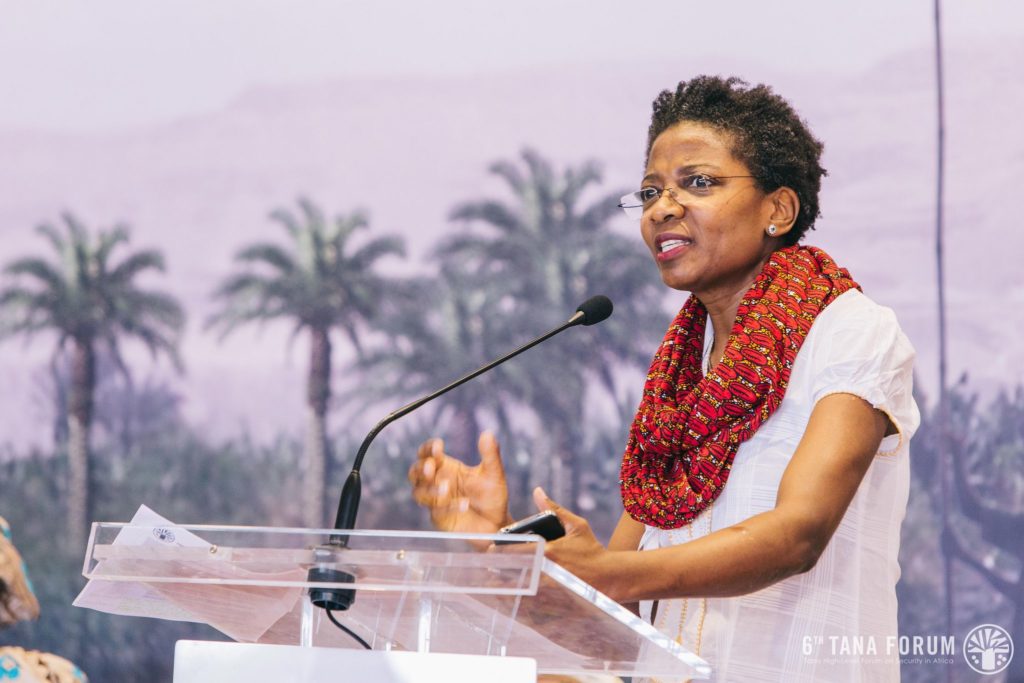 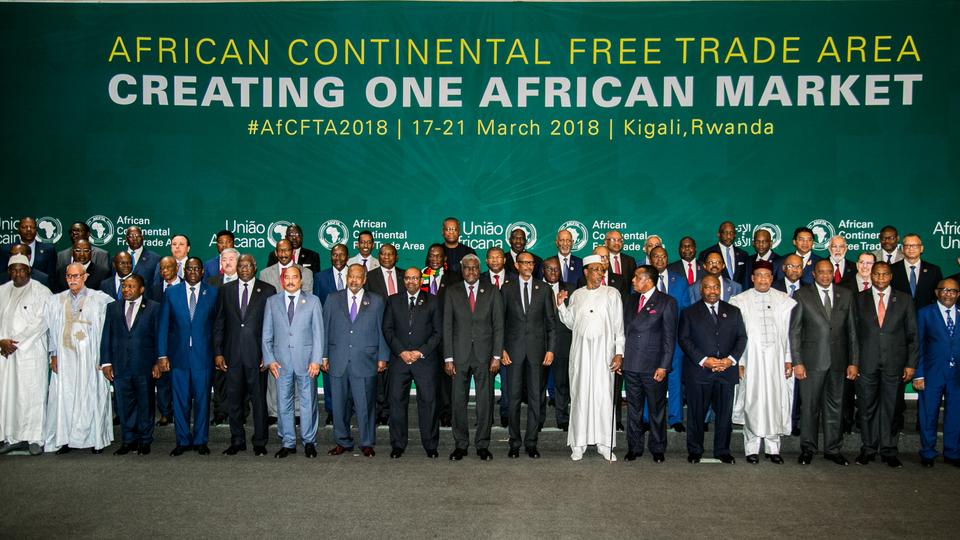 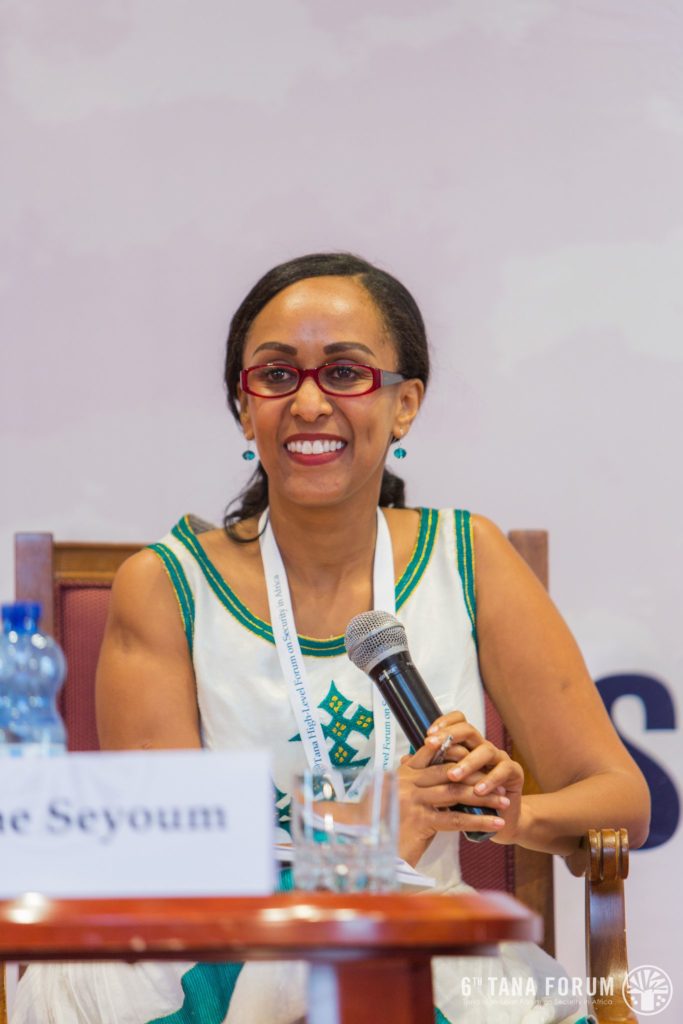 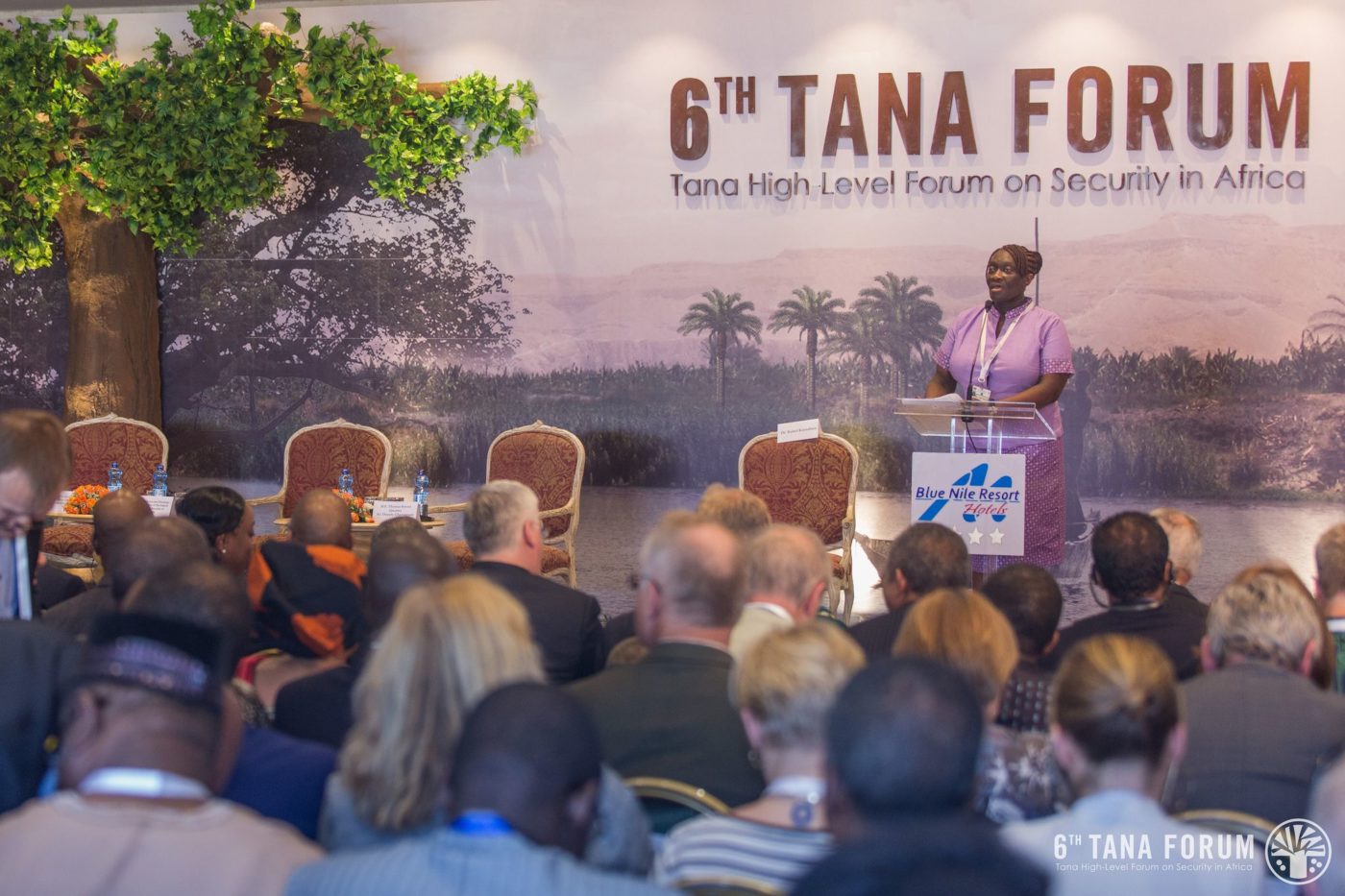 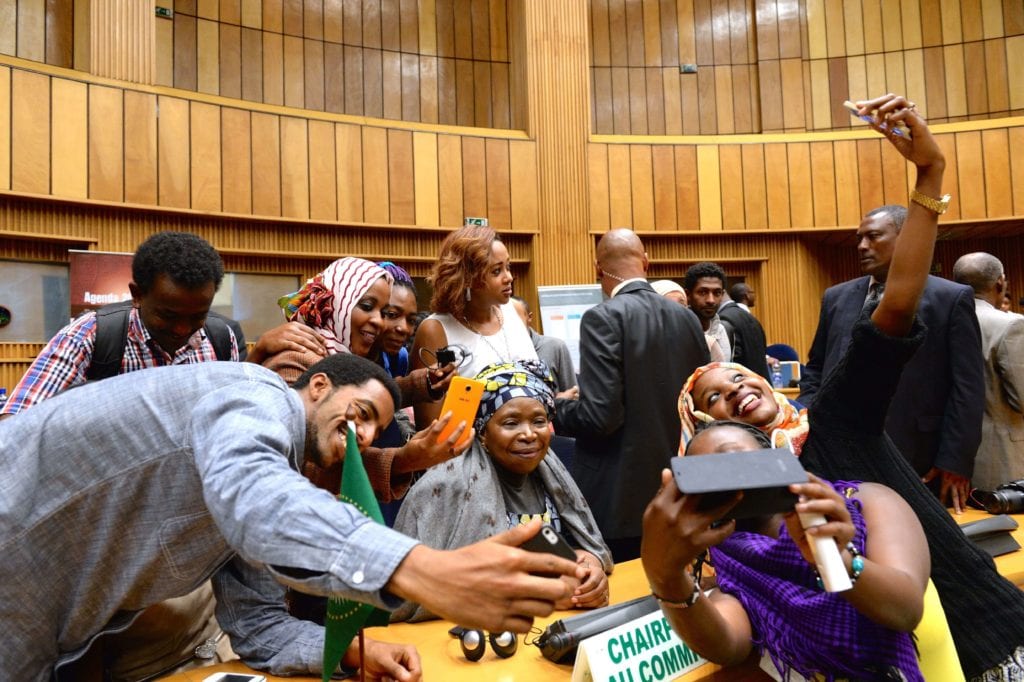 The African Union Commission, previously the Organisaton of African Unity, is Africa’s biggest and most influential regional body. Its origins span from a time the continent was fighting against colonialism and Apartheid with African heroes such as Kwame Nkrumah, Emperor Hailie Selassie, Muammar Gaddafi, Sekou Touré, Jomo Kenyatta, Julius Nyerere and many others being its founding fathers.

It’s 54 years later and the AU has won its fight against colonialism and Apartheid and has shifted its focus to the development of the continent in order to create a prosperous, people-centered Africa which is a key global player.

More and more young people want to join the AU and contribute to the development of the continent. Would you like to work for the AU? Besides meeting the requirements of the job description here are some tips on how you can land a job with the AU.

Be a Pan Africanist!

In order to work for Africa’s largest regional organization, you have to love the continent and be a Pan-Africanist. Pan-Africanism is essentially the belief that African unity is important for the social, political and economic development of the African people. When talking about Pan-Africanism, other theories such as Black Consciousness and Ubuntu come to mind. However, this should not just be a theory, you should genuinely believe in a Pan-African Africa with a strong regional identity.

Your belief in Pan-Africanism should be evident in your cover letter, make it known through the interview, and your personal and professional experiences should speak to that.

Demonstrate that you have done development work in your community.

This is very important. Your previous and current experiences (personal and professional) should demonstrate that you have been active in the African development space, especially in your country of origin and/or its sub-region. This shows that you aware of and can conceptualize the realities that Africa is faced with in different subjects and can make a meaningful contribution as you are in sync with the realities.

Be African with an international view

The African Union works with a wide variety of organizations and governments worldwide. The pool of AU staff come from different African countries and the diaspora. This means that you will constantly work with people from different countries, cultures, and backgrounds, whose working language is probably different from yours (The AU has four official working languages). You have to be culturally sensitive and be willing to learn from other people’s cultures and backgrounds.

You have to demonstrate an international outlook and be forward thinking. Any international experience you might have will work out in your favour. Do not conceptualize ideas within the framework of your country origin but it should have an African and international view. Simply put do not give a single country’s view/perspective to solve continental problems.

Diplomacy plays a huge part in the African Union’s work so you need to be diplomatic. You need to be able to find diplomatic solutions in your work and in all your experiences.

Agenda 2063 is the holy grail of the African Union as it is the continent’s 50-year developmental framework. It is based on seven aspirations which will result in the “Africa We Want”. Agenda 2063 works towards creating a prosperous, peaceful, people-centered Africa with a regional identity.

If you want to land a job with the AU you have to know and understand Agenda 2063 and its flagship projects which are currently being implemented. For the first time, the AU’s focus is not only predominantly on peace and security but on the continent’s development and making it a key player in the global arena.

Agenda 2063 does not belong to the AU but to all Africans! It relies heavily on its implementation by member states. Every single African has the responsibility to seeing this great plan through in order for the continent to enjoy the fruits of its aspirations.