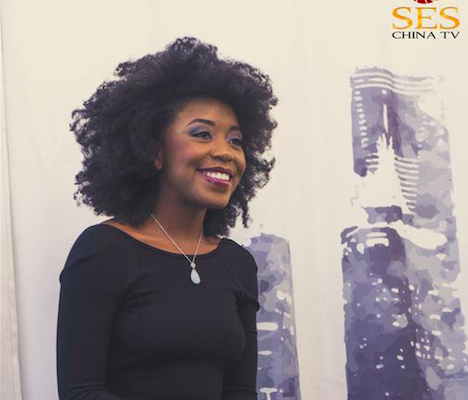 I met Chelsea Ward through a friend in Shanghai, and within the first few minutes of her speaking, I was so aware of her presence. She exuded such positivity and self-awareness. I immediately gravitated towards speaking predominantly to her.

After getting a taste of what her goals were and what she was managing to do to make them a reality, I knew it would be essential to pick her brain and get the inside scoop.

Chelsea grew up in the US and remembers wanting to do everything as a child. She was particularly inspired by her parents and was adamant about studying something in their fields of work.

When we speak about her childhood, Chelsea reflects on the mindset that we have when we are younger, that you can do anything and that there are no impossibilities.

At 25, Chelsea Ward started her own consulting firm, with the focus to create a space for minority owned businesses to establish themselves in #Shanghai. Click To Tweet

However as we grow older we tend to lose this fearlessness and allow life to weigh us down. Chelsea has managed to reconnect to this belief and become open to the possibilities that life affords her.

Initially studying pre-med as well as Asian studies, her passion for community up-liftment became clear. Visiting both South Africa and Guatemala to work on non-profit projects clarified that her love of language was about communicating with people.

Chelsea was awarded a scholarship to continue her study of the Chinese language in China by the Chinese government in 2016. She elected to study at Fudan University in Shanghai.

It was during this time that she experienced first-hand a gap in the market in Shanghai when she attempted to get her hair done. A salon was recommended to her and she called beforehand to ensure that they were skilled to handle natural hair, which they assured her that they were. 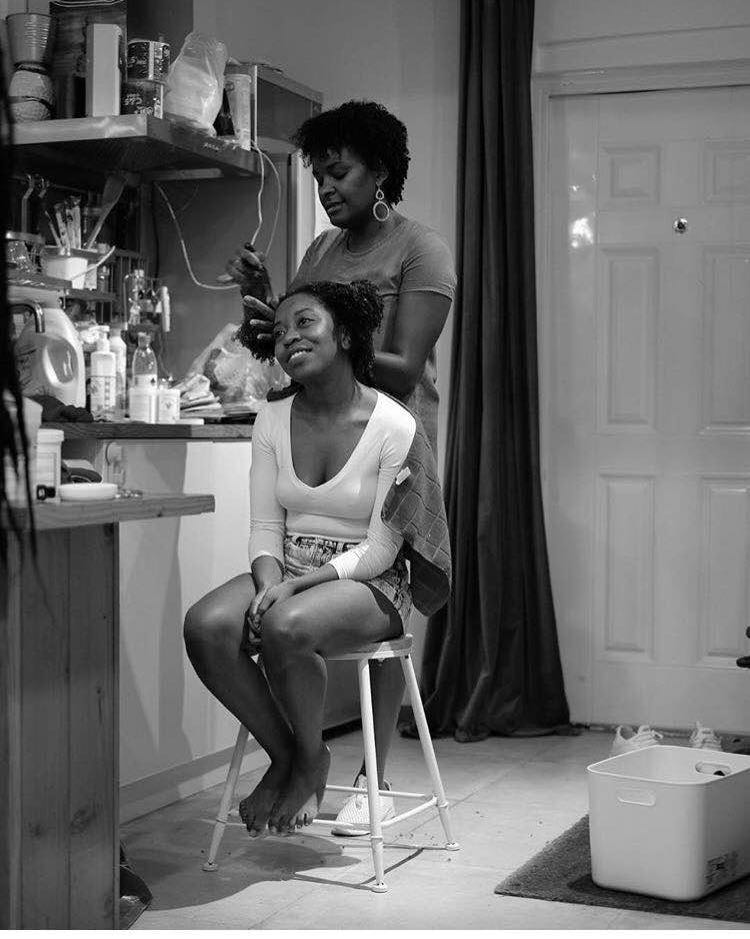 Chelsea’s description of this experience gives me the feelings of a butcher with a tough piece of meat. Needless to say, they were not skilled to handle natural hair. Upon returning home to the US and getting her hair taken care of at a fabulous hair salon, she realized how necessary it was for a business like that to be in Shanghai.

Particularly in a city (and country) with minimal diversity, issues with finding a hair salon equipped to deal with natural hair is a common problem.

This sparked the idea for Chelsea, despite being only 25, to start her own consulting firm. One of the focuses of the firm is to create a space for minority owned businesses to establish themselves in Shanghai. One of Chelsea’s current clients includes the very hair salon she had such a positive experience with in the US, namely BabyBangz.

If that wasn’t enough, she is also in the process of planning a music, art and culture festival that will take place in Shanghai, where she currently resides, during May 2019. All of this while maintaining a full time job as the head of the skills department of an international learning centre.

The Roots Music, Art, and Culture Festival is something to be excited about. The festival will include exciting and inspiring women of color as speakers and is aimed at increasing representation in a city like Shanghai as well as empowering women and minorities.

The details for this event are yet to be released but if the premise is anything to go by, then you should be very excited and get looking at flight prices to Shanghai around that time. I have no doubt that this will be nothing but inspiring and stimulating. 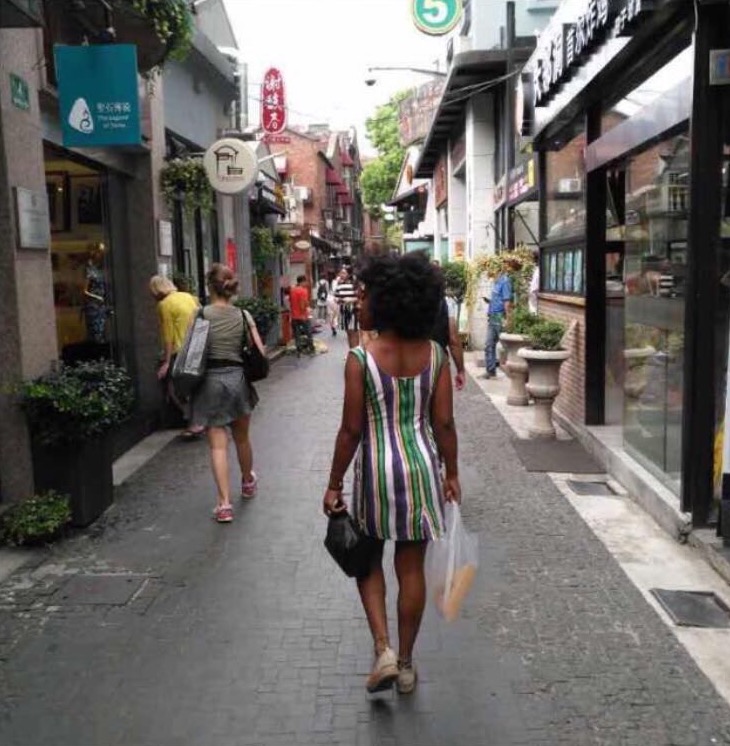 One of the previously organized events that was a major success in Shanghai was the hosting of a seminar presented by BabyBangz and TLP on natural hair.

There are hopes to host a similar one in the future and of course for these incredible companies to feature at the Roots Music, Art, and Culture Festival. Click here to have a taste of what went down at the last seminar.

The focus right now is Asia and the UK because that is where Chelsea has established relationships. The goal is to make the festival in Shanghai a roaring success and hopefully from there look to expanding to other locations.

Furthermore, Chelsea has ambitions of assisting businesses from other countries, such as South Africa, to establish a presence in Shanghai. Of course this depends on demand and the needs of the community.

But given her previous experience volunteering there, Chelsea has an interest in engaging and assisting once she has secured the foundation of her consulting firm in Shanghai.

One of the biggest challenges Chelsea has faced through this process of being an entrepreneur is accepting that everything is a process. It is incredibly important to be patient and show yourself compassion and self-love. Do not allow the frustrations that may come along with building your own business consume you. 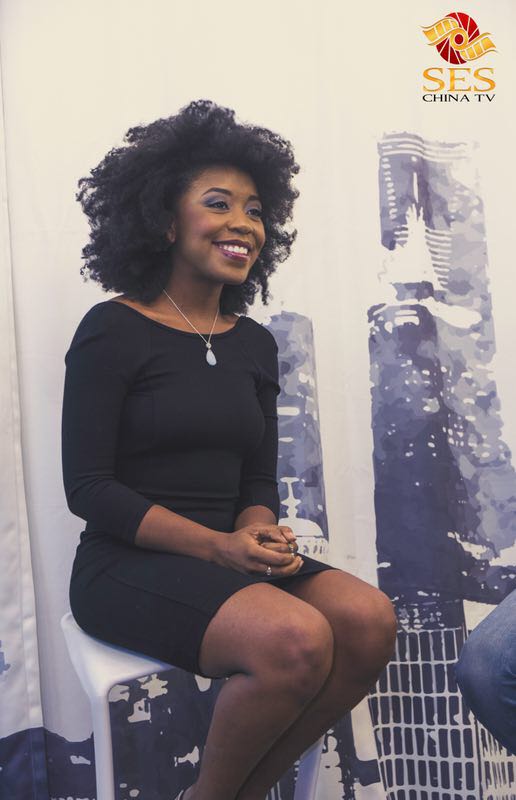 If for some strange reason you are not bursting with excitement after reading Chelsea’s incredible story, let me leave you with some brilliant parting points that she shared with me as we rounded up our interview.

“Don’t be afraid to pursue what you love, try and go for it. Actually, don’t try. Do it or don’t do it. So rather just do it. Don’t live in the fear or pain of what is holding you back,  push past that and do what you love and what excites you.”