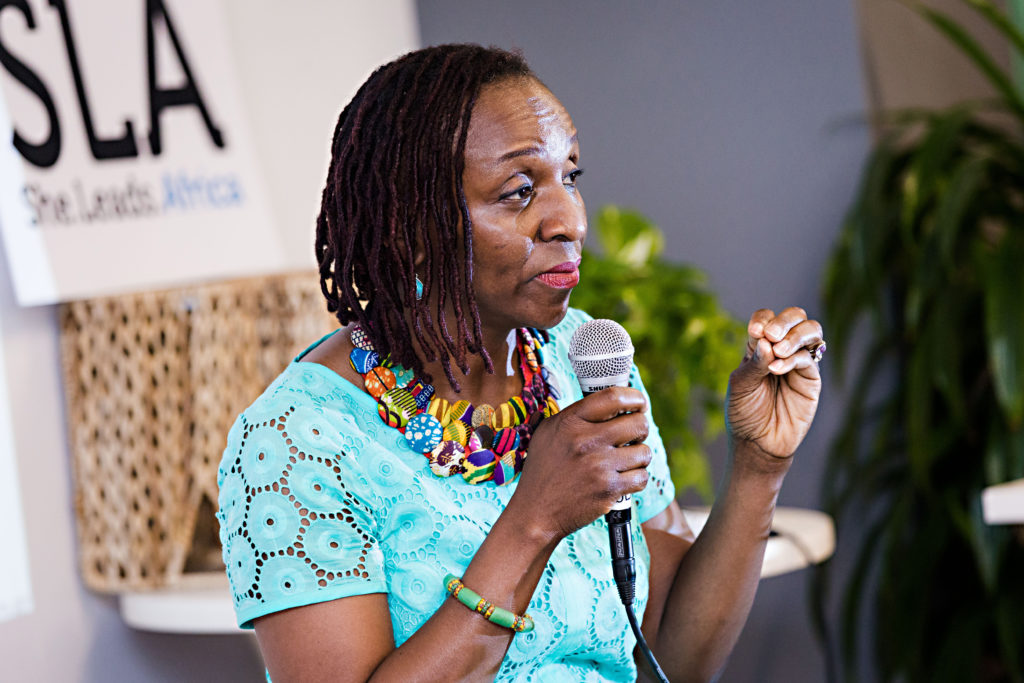 Being a ‘Woman in Leadership’ comes with certain not so pretty narratives. I remember listening to Mrs Ifenyiwa Afe’s story, a recently appointed managing director.

She was accompanied by some male staff on a scheduled trip to meet another male executive in the industry. As they met the executive, he immediately walked over to the male staff assuming the ‘Managing Director’ was a man.

These are relatable workplace realities, that spring from a culture that limits the capabilities of women. I look forward to a society that’s where women in leadership are expected and supported. However, the part that women have to play in driving home this new narrative; is owning it.

I have a critical role to play in owning the new narrative myself. I am General Manager at African Women in Leadership Organisation (AWLO). Sometimes, it is possible to slip into these limitations by the society. But being conscious of who you are, and not cautious is a huge step in changing the narrative.

Here are a few tips:

One of my friends used the phrase; “He was expecting me to be docile” to imply that a male colleague hadn’t expected her to communicate assertively.

Being assertive is an attitude, and it doesn’t mean domineering. It is portraying confidence, and presence and very essential in leadership. As women in leadership, being feminine does not mean not being assertive.

It is so easy to cross the line of professionalism with women. I was in a skype meeting with some male colleagues and I was the only female. With a switched off camera, the convener kept referring to me as male.

He made the move to apologize as soon as the impression was corrected. Do you know what he did? He waves a teddy bear in a gesture of apology!

People expect that women are meant to be cuddled. Though we may be in certain scenarios, women are also logical beings. Do not compromise ethics for sentiments in the workplace. Women must insist on this.

Are you cool being identified as dears? Many times, as females we tend to be susceptible.

However, you can stay true to your values and communicate as opposed to getting warped in the idiosyncrasies of being female.

Focus on your superpowers

Being part of a movement that says; ‘beauty lies in the heart of the possessor’ has been much more empowering. It doesn’t just focus on men’s role in helping or stopping us from attaining our full potential as women.

Being a by-product of the mission of AWLO has influenced a developmental process that is centered on me.

It is true that beauty lies first in the heart of the possessor. It’s about being our own super-heroes first, and concentrating on our superpowers. This does not negate the fact that people may or may not contribute to gender issues.

Finally, it feels much more empowering to have great self-talk, self-belief, and self-love, rather than getting caught up in a battle of genders.