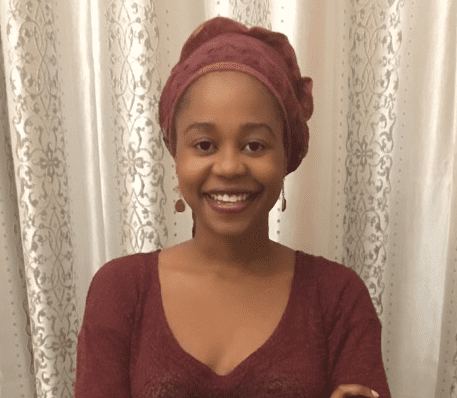 Mandy Shemuvalula is a 29-year-old Namibian who is a revolutionary at heart. After graduating in 2010 from Monash University in Malaysia with an Honors Bachelors’ degree in Business and Commerce (majoring in International Business), she knew the global business arena was where her heart laid. Mandy asserts that her life purpose is to challenge the status quo for the greater good.

Having participated in reputable summits and interned with global brands, Mandy experienced a radical paradigm shift from her view of empowerment and philanthropy and how it can be closely tied to business growth. This greatly influenced her new journey to starting Youthia, which she is steadfastly building as a revolutionary youth economy and easing intra-continental youth trade in Africa.

At what point did you decide empowering young Africans is what you want to do?

It all started during a five-day trip to India in September 2014, as part of my internship at the World Headquarters of Coca-Cola in Atlanta, Georgia. The trip was a social media experiment by Coca-Cola called Women of the Web. We took eight influential American mom bloggers across five cities in India to expose them first-hand to Coca-Cola’s global women empowerment initiative, 5by20, running on the ground.

During the trip, although short, I began to experience a paradigm shift observing how Coca-Cola was building its powerful business while simultaneously developing local communities. Almost instinctively, I knew this was how I needed to approach doing business moving forward. Not too long after my trip to India, I was off to Kenya for three months to do another internship with Microsoft.

While in Nairobi, I engaged with the SME community and observed the stellar innovation coming out from the young people over there. I knew this was a breeding ground for more, coupled with the largest population segment on the continent, the youth. God was ordering my steps. It was definitely divine!

Who is that one role model that fueled your drive for youth empowerment over the years and why?

I wouldn’t say I was particularly passionate about youth empowerment growing up. In fact, it was something I just kind of stumbled into while in India. But I think the seeds began to be planted during my experience participating in the inaugural class of the Mandela Washington Fellowship of Young African Leaders in 2014.

While attending the Presidential Summit in Washington DC with Barack and Michelle Obama, in a room full of progressive young Africans, a light bulb went on that the youth of the African continent will be the most powerful demographic. I think that’s when it officially clicked that young people in Africa are actually a big deal. The biggest deal. 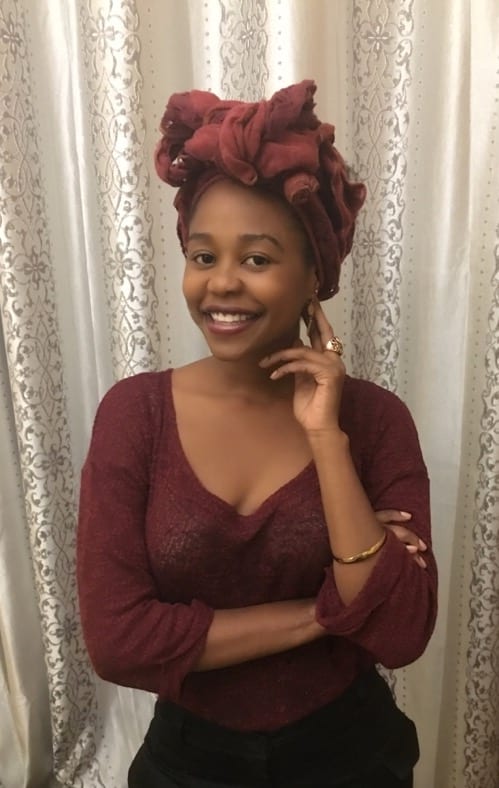 What are some of the setbacks you faced starting up Youthia and how did you pull through?

I knew that if I was to dedicate my life to Youthia, I had to shoot for a massively huge goal. I couldn’t and shouldn’t play small because I wanted to have monumental impact with my work. Because the vision is huge, it was incredibly hard to find the right talent who understood the mission and was able to commit to it for the long haul.

I truly believe Youthia is from God so slowly but surely, the right people began to be directed to me in weird serendipitous ways. At first, I became a little frustrated at how slow things were moving but I had to trust the process and the right people continued to show up.

Another big hurdle was definitely start-up capital. We are trying to do things that have not been done before so convincing funders and investors that this could work was and is challenging. But by being consistent and persistent, we were able to gradually win them over. The struggle continues.

And lastly, our biggest challenge to date is trying to educate the public that youth economic development can no longer be an NGO, charity or philanthropic organization’s work. It will be a conscious, for-profit business industry and we need to lead the way.

It has to be an actual youth economy that is contributing billions of dollars to African nations’ GDP. We want it to be as cool as the Apples, Googles, and Facebooks of this world. The world is changing and changing fast. Youth development can no longer be an afterthought but the starting point of all business models.

An objective of Youthia is to empower one million youths by 2025, where do you see yourself also in 2025?

Personally, I see myself living an extraordinary, fulfilled and peaceful life.

In your experience, where would you say most youths miss it in business?

Undoubtedly, the wrong mindset and character. We often talk about youth lacking relevant skills or capital, little access to markets, amongst many others. These are legitimate hindrances. But the mind-set and character are the biggest barriers for youth entrepreneurs.

They do not prioritize developing mental and emotional strength to weather the storms. They feel entitled. This holds them back.

What do you think are the 3 attributes of an enterprising youth?

Resilient, patient and self-aware. Oh, can I add one more? Resourceful.

If you were made Minister for Youth Affairs in Namibia, what are the first two things you will do in office?

Thank goodness this is theoretical as I don’t think I can survive in politics. I’m too radical and honest, lol. I would definitely push for better regulations governing youth entrepreneurship and youth job creation.

And most importantly, I would prioritize developing a supportive entrepreneurial ecosystem that is driven and powered by youth.