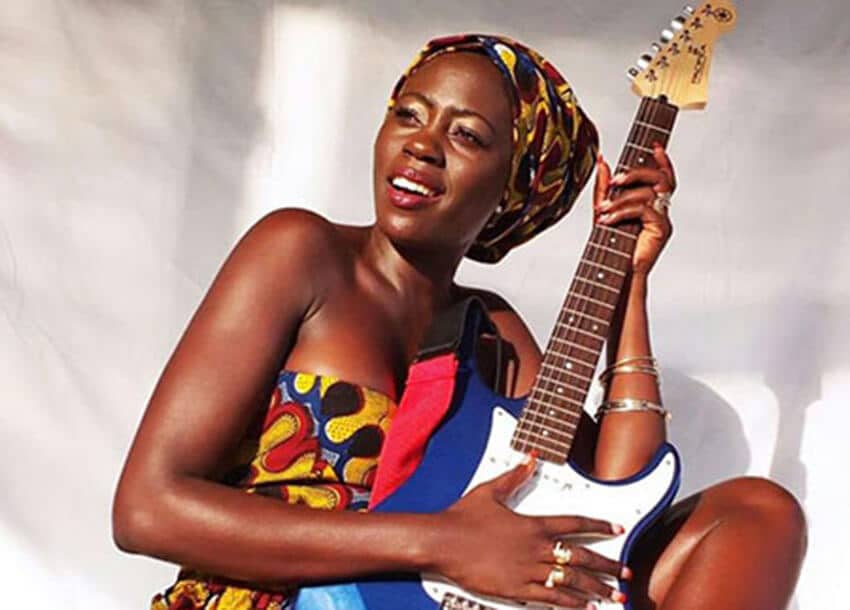 Earlier this year, Akothee set off a storm on Kenyan gossip forums as curious minds wanted to know about her wealth. The singer is thought to be one of the wealthiest celebrities in the country and her rapid rise to fame sparked rumours. Wagging tongues suggested that she got her wealth from a rich man and that she is part of the Illuminati. She was even accused of human trafficking. Just goes to show that there is still a long way to go before haters will stop saying horrible things about successful women. Akothee has quite a lot to teach us about life and business, get your pens ready.

It’s okay to have a rough start

Akothee left school aged 14 to marry the man she thought was the love of her life. In her own words, she came from a stable family but rebelled against expectations placed on her. She stayed at home, working as a housegirl for her mother-in-law over the course of seven years. All this while, her husband was in school getting his degree. He would eventually leave her for another woman.

It was after ten years of marriage that Akothee returned to school. She was 24 years old.

It is never too late to make a change in your life. A bumpy ride should not stop you from moving forward.

After her divorce, Akothee moved from her village to Mombasa. There she learned how to drive and took to driving a taxi as part of her brother’s business. Yes, you read that right, she drove a taxi (some sources say it was a matatu).

Akothee is known to be a great dancer and although she has made money from it, when she started she was dancing for free. It was others who suggested that she consider dancing as a business. She followed this advice and went on to earn a living as a professional dancer, dancing at high-end parties in cities across the world.

Write this down, you can make profit from doing something unconventional. Always persevere and like Akothee land on your feet not on your back.

Diversity is the spice of life

Looking at all the things Akothee does begs the question, what exactly is her side hustle? Is it her music? Is it her business? The parties she hosts? The acting she does on the side? On the business side of things, Akothee has admitted that her ventures fund her Instagram glamorous living.

She is the woman behind Akothee Safaris, a travel agency and transport service (remember the taxi company mentioned above? It has now expanded to a fleet of cars and will soon acquire a private jet). She also owns a 5 star boutique hotel in the coastal city Diani. In addition to this, she deals in real estate and property, buying and selling luxurious homes along the Kenyan coast.

These days, everyone is expected to find their niche and stick to it but Akothee shows us that you can choose to buck the trend.

You can be a mama and an entrepreneur

On top of managing all that showbiz and entrepreneurship, Akothee is a mother of five! She has said that having kids is a hobby and she won’t mind a number six. As a single mum, she’s both the mother and the father, add to this her diverse hustles and her as a person outside her celebrity status. Her children have seen her through all her struggles and respect her for it.

Akothee is a huge inspiration to single mums. You can be everything you want to be in addition to being a great mother.

It’s been said that her past European partners are the ones that gave her money but after studying Akothee’s entrepreneurial spirit, I’ll take that with a pinch of salt. Here’s to living life to the fullest while generating your own wealth!