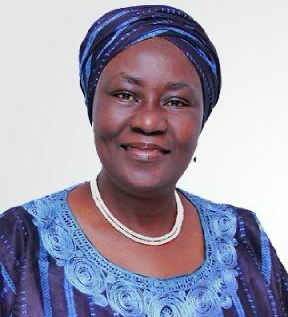 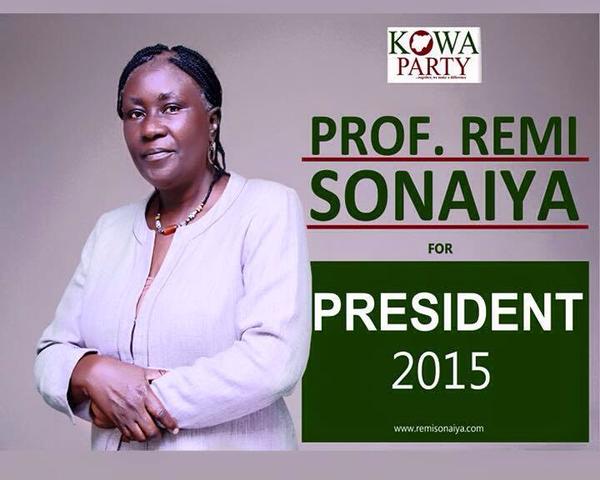 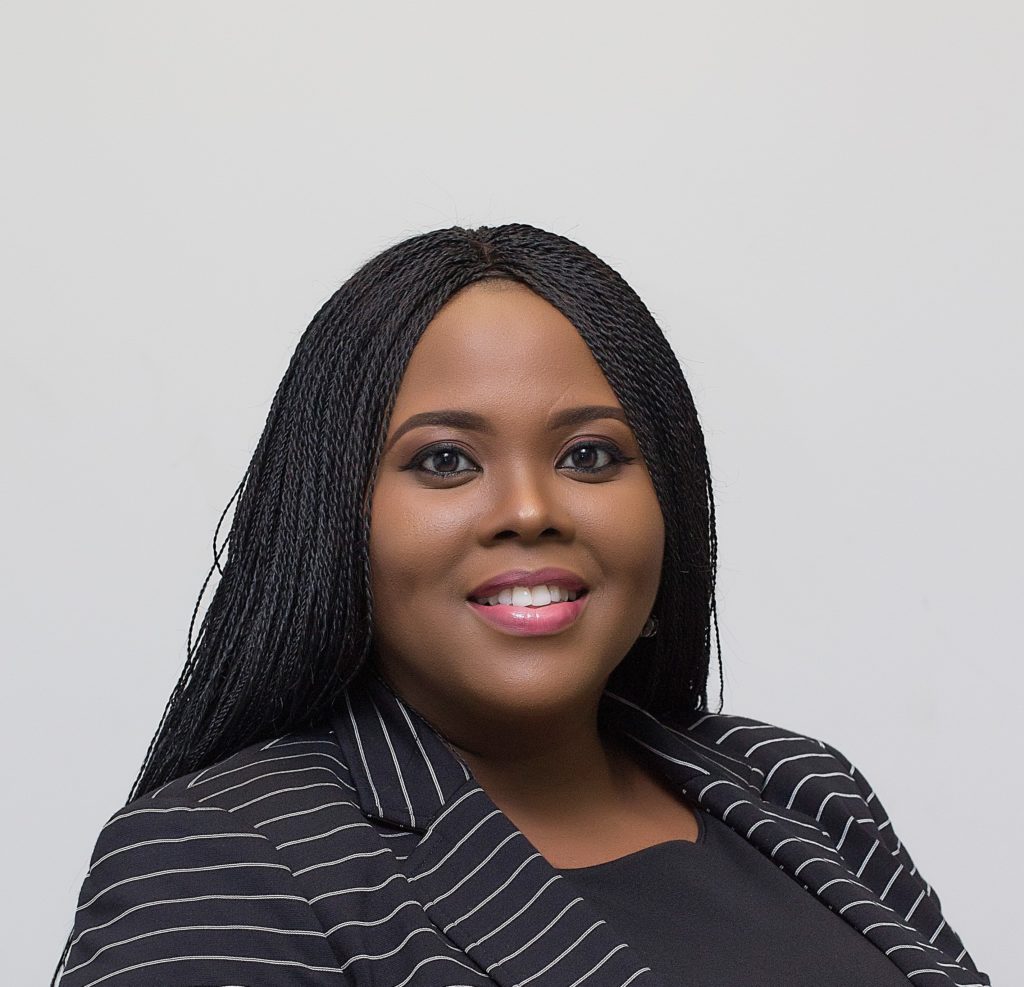 For as long as we’ve known, politics has been viewed as ‘a big boys thing’ and not for women. Well, guess what world? It’s time to take a step back because ladies wanna play too!

From leading political organisations to being at the centre of political movements across the continent, women are increasingly taking charge of the political platform.

Admirable examples of #MotherlandMoguls in politics include Bostwana’s 29- year old, Bogolo Joy Kenewendo, who was recently appointed as Minister of Investment, Trade and Industry and Nigeria’s Ms. Rinsola Abiola, President of the APC Young Women Forum (amongst other titles) – the list goes on!

But let’s be honest! Even though there has been a rise in the number of women in legislatures across the continent, more work still needs to be done to integrate women into ‘political governance’.

That being said, ladies get in formation…let’s talk about building a fulfilling political career!!

To learn more, join us on Wednesday, May 30th for a webinar with Abosede George – Ogan, who is the Chief Facilitator of Women In Politics NG, as well as the Director, Strategy, Partnerships and Stakeholder Management at the Lagos State Employment Trust Fund. Abosede will be sharing useful nuggets on what it takes to build a successful career in politics.

Abosede George-Ogan is a tri-sector leader with over 14 years’ experience working across the non-profit, private and public sector as a development professional.

She is the Chief Facilitator at Women In Politics NG, an online platform that seeks to engage, encourage, equip and empower women especially young women to get involved and participate in politics in Nigeria. In addition to this, Abosede is currently the Director, Strategy, Partnerships and Stakeholder Management at the Lagos State Employment Trust Fund.

Abosede began her career in development over a decade ago with ActionAid International Nigeria. From here, she moved on to lead Corporate Social Responsibility and Corporate Citizenship for Keystone Bank, FirstBank and Samsung Electronics West Africa respectively.

Likewise, Ms. George-Ogan has a degree in Political Science/Public Administration from Igbinedion University and an MSc in Communication for Innovation and Development from the University of Reading.

She is also the author of the recently launched book, “Building a Conscious Career: How to build a fulfilling and financially rewarding career”. For more information about the book, you can visit www.consciouscareer.com.ng.