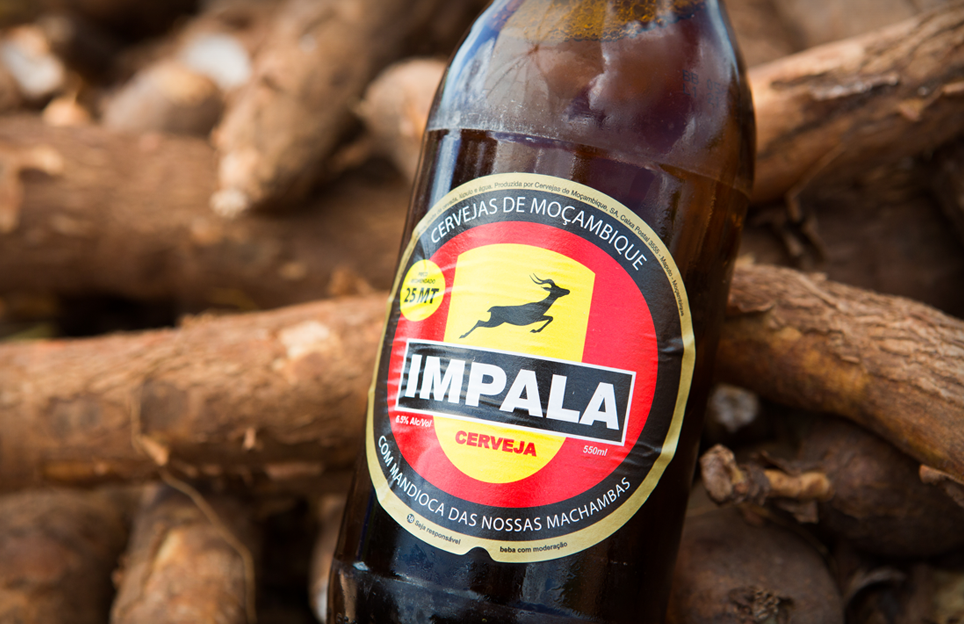 Judging by its brown bottle packaging, Mozambique’s Impala beer looks just like any other beer on the market. Not until you have smelt it, will you realize it has an unmistakably mysterious taste to it.

Although it is brewed like a typical beer, Impala is made from cassava, a root vegetable that grows in tropical areas.

DADTCO has partnered with one of the world’s largest breweries, to create cassava beer Click To Tweet 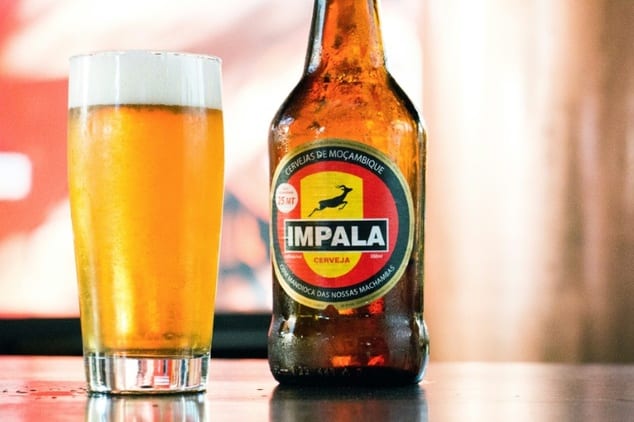 There’s a quiet cassava revolution in Africa. Organizations and government are realizing the plant’s impact on empowering smallholder farmers in Mozambique and developing rural communities.

Mozambique is among the key players at the forefront of the growing buzz around cassava, having found a way to farm and process the plant on a large scale.

At the heart of this development is the Dutch Agriculture Development and Trading Company (DADTCO). The company has developed a mobile processing factory that is able to process the crop into cake and starch flour. 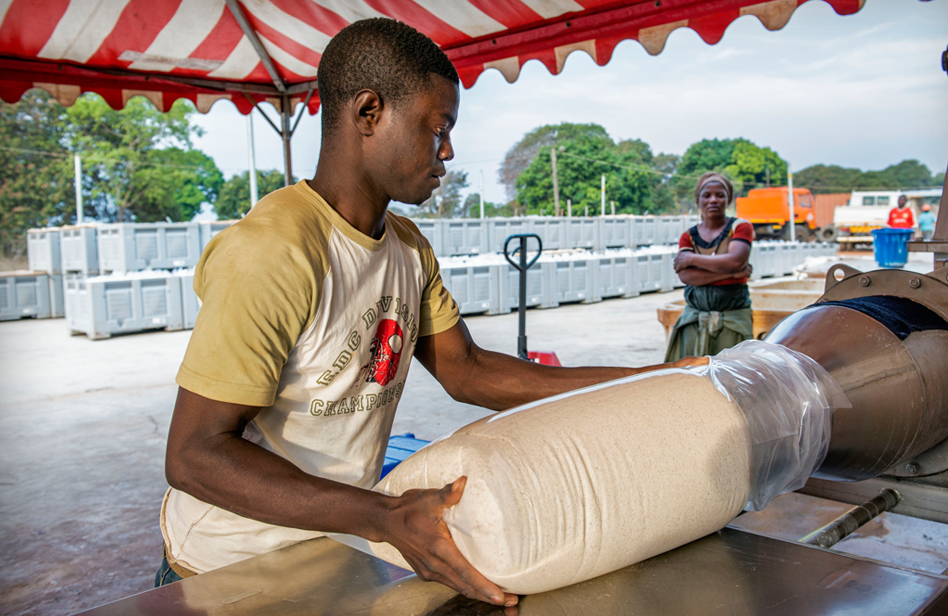 DADTCO’s invention has changed the perception around cassava and the way the crop is grown and processed.  It has also helped empower smallholder farmers in Mozambique, whom the company buys cassava from.

This breakthrough technology, they say, “bridges the gap between smallholder farmers and large food companies.”

The market for cassava is on the rise, as more uses for the crop are being discovered Click To Tweet

With the company sourcing the starchy root from more than 7,000 smallholder farmers, DADTCO’s innovation is enhancing food security in Mozambique, while also creating far-reaching job opportunities for rural farmers.

Better revenue streams are created and tens of thousands of dollars per month are injected into the local economy.

At the beginning of the initiative, farmers in Mozambique used to sell an average of 1.5 tonnes of cassava roots per year, but now the number has more than tripled.

This indicates the benefits of a steady market for those who grow the tropical plant. Before the initiative, cassava was nothing more than a subsistence crop for many smallholder farmers.

But now, with rising profits, it has turned into a cash crop. 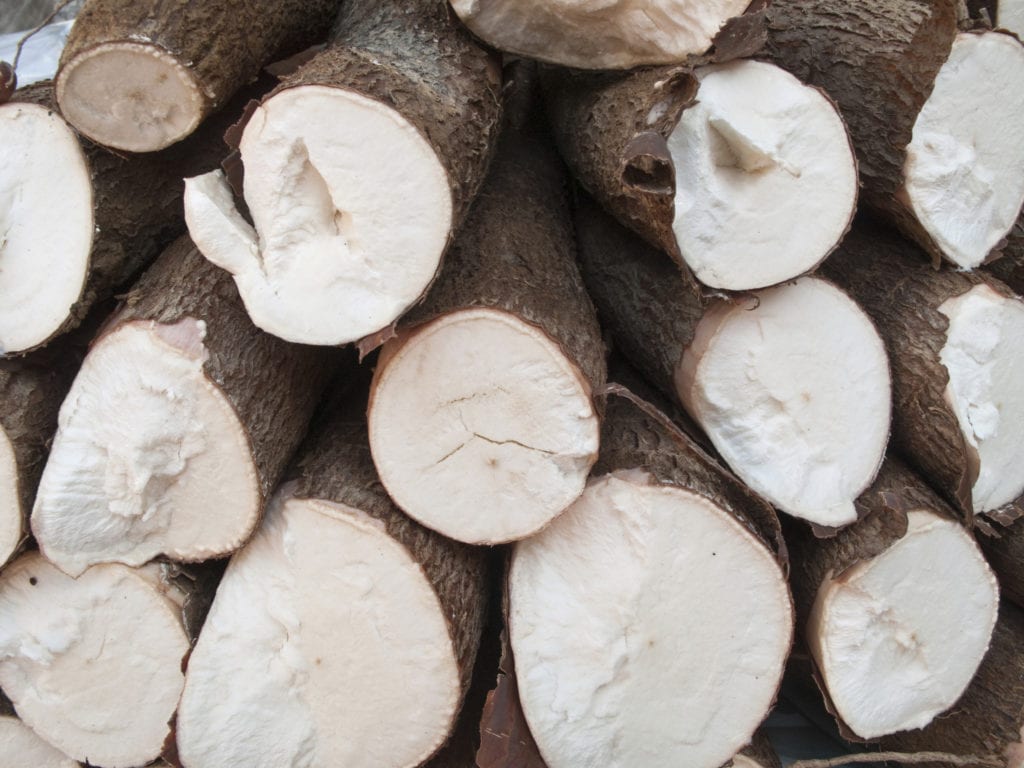 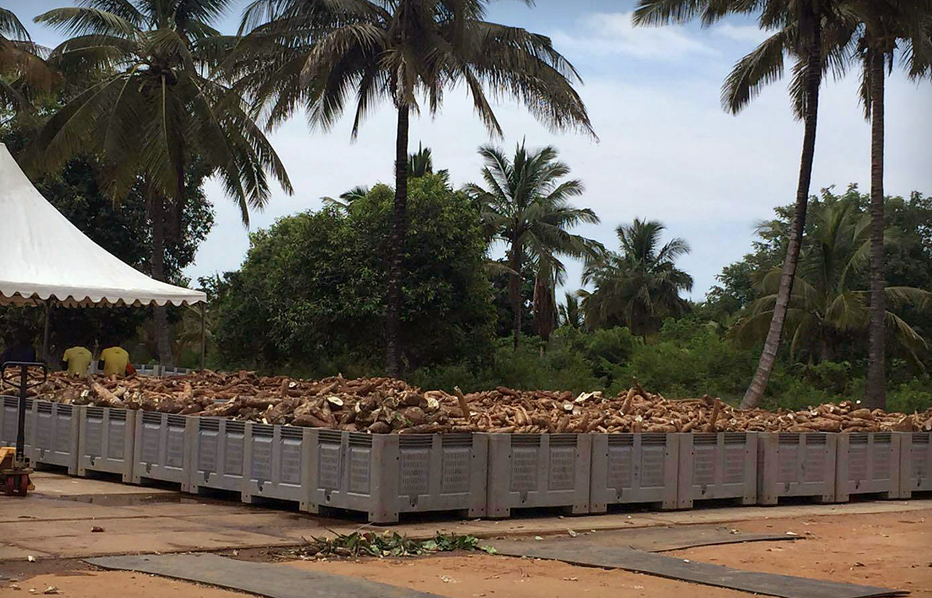 With cassava being the second-most consumed source of carbohydrates after maize in sub-Saharan Africa, it was the time the crop was commercialized.

Due to it being a highly perishable product, commercializing it has always been tricky – until now.

The root vegetable has a high water content and needs to be processed within 48 hours after harvesting. 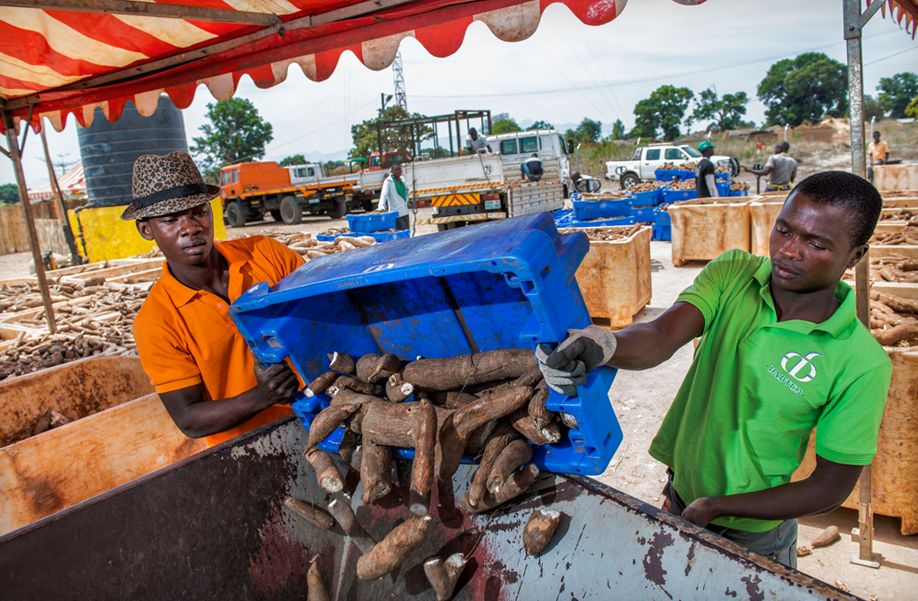 To solve this problem, DADTCO’s mobile factories process fresh cassava on the farm or nearby in the village, eliminating the costly need to transport it over long distances.

Now, farmers only have to harvest their cassava when the Autonomous Mobile Processing Unit arrives. Once fully processed, the cassava starchy meal can last up to six months. 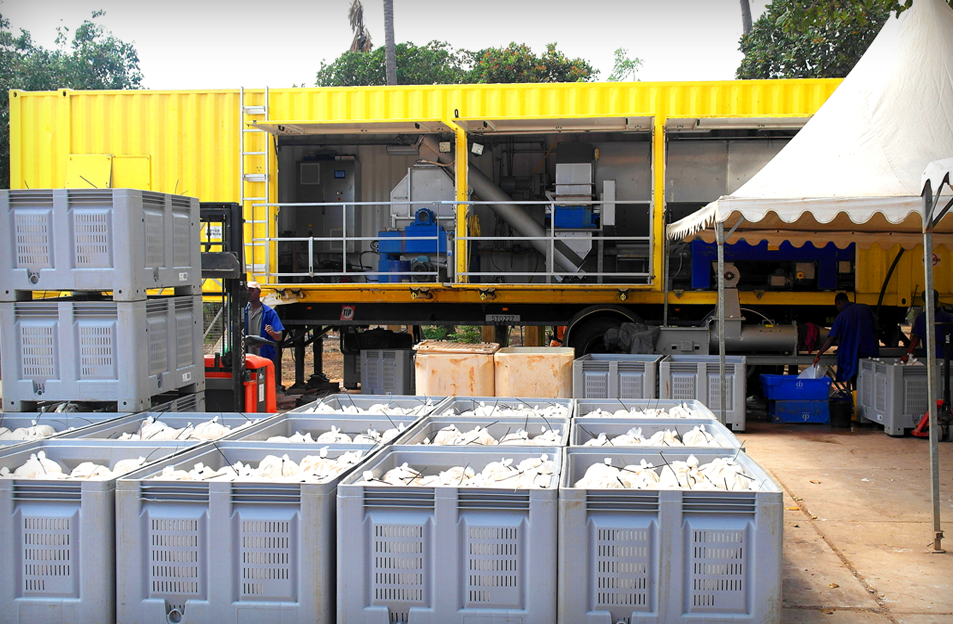 The market for cassava is on the rise as more uses for the crop are being discovered. In Mozambique and Ghana, DADTCO has partnered with one of the world’s largest breweries, to create cassava beer.

This has replaced the popular ingredient, malted barley with cassava cake. The plant can also be processed into ethanol biofuel, syrup as well as flour for bread.

“Substituting expensive imports with local cassava products like wheat flour has the potential to create a stable income for millions of farmers in SSA,” says DADTCO.