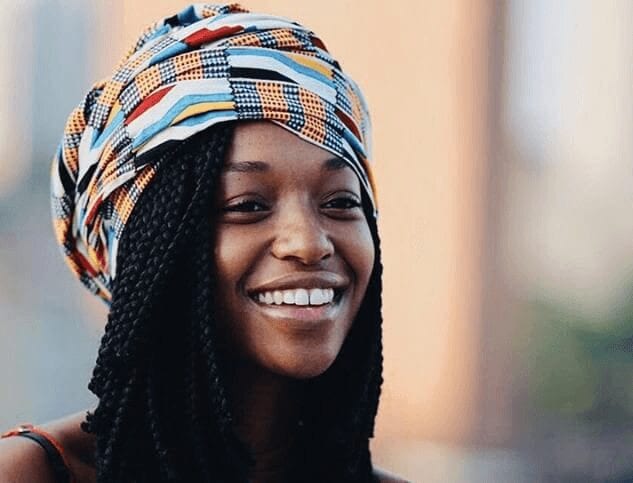 “Art”, “self-expression”, “spiritual awareness”, and “muse” are some terms which best describe aspiring actress and TV presenter Itumeleng Modise, aka Solar. Originally from the East of Johannesburg and currently based in Pimville, Soweto, Solar is exposed to a peculiar yet balanced mix of subcultures which she uses for inspiration.

She spent most of her working life as an Online English Teacher, a role that heightened her communicative skills and compassion towards those willing to learn. Solar is a creative at heart who wants to contribute to the arts. She is particularly interested in telling stories through the eyes of a young, urban black woman.

Solar believes that having awareness, of yourself and others around you, helps you navigate through life a lot better.  She shares her passion and journey with SLA, inspiring women to persevere and never give up on their dreams.

How would you best describe your passion?

My passion is communicating through speaking, writing, photography and acting. I’m also passionate about telling stories, my own and those of others, and helping people become more aware of themselves.

My stint as an intern copy-writer at an advertising agency also gave me the opportunity to explore my creative writing and thinking in general. Because I believe that I am here to serve others, everything that I do and want to do includes the development of others, especially black women. I would love to work in sectors exposed to platforms that expose me to this. Currently, I am exploring the TV and film industry as an aspiring actress and TV presenter.

I like to believe that I am a grounded person who with the aid of yoga and meditation can tackle life with clarity and peace of mind. Also I aspire to learn how to teach yoga and meditation to others. Especially in communities that are not exposed to this.

When did you realize that you are meant to be a muse?

I can’t single out a moment or time I realized that I am meant to be a muse. It’s something that just happened organically and gradually.

I wasn’t even really aware that I was until other people started to point it out to me. It just comes naturally to me. 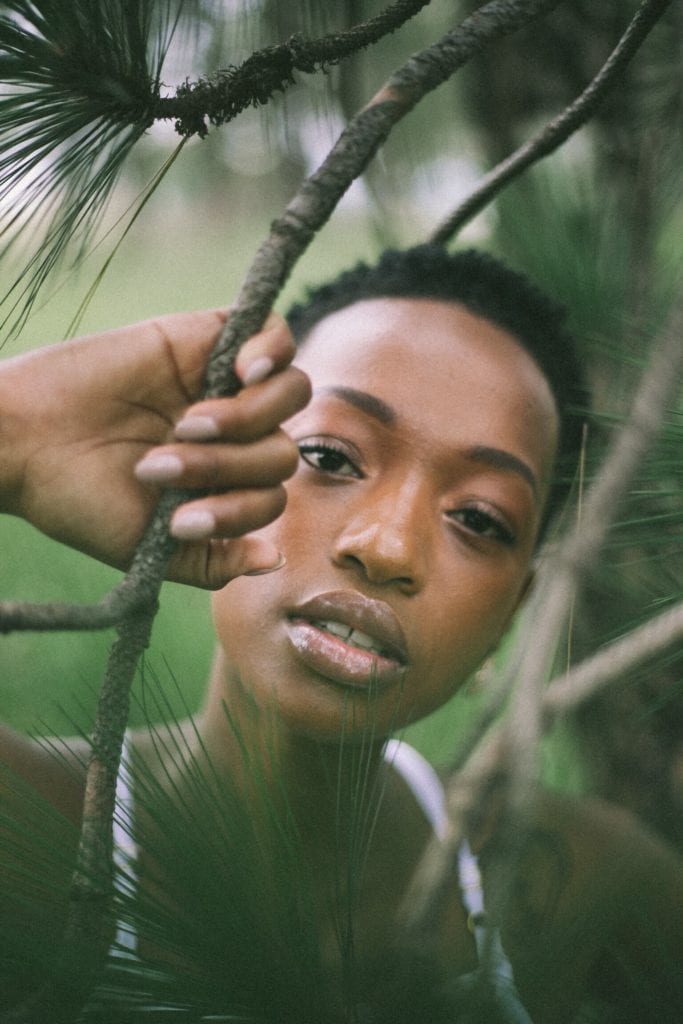 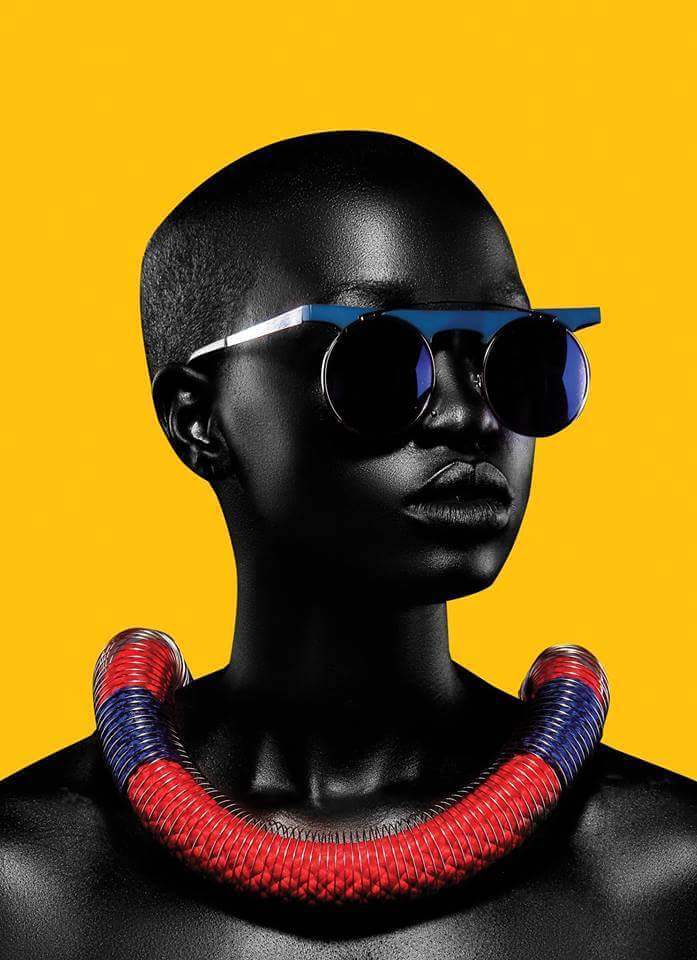 What messages do you always try to portray through your craft?

I always try to portray authenticity. That it’s okay to be yourself and that it’s enough actually.

You don’t have to be like someone else to be liked or appreciated or to be influential.

What is the hardest thing about breaking into the entertainment industry in South Africa?

I would say the hardest thing is gaining recognition whilst totally being yourself. You are constantly told how you should look to be noticed and given a chance.

It can be quite shallow because your looks or physical appearance are judged way before your talent is considered in many instances.

What has been your most memorable modeling/tv job?

My most memorable TV job was filming my first lead role as an actress for a TV film that featured on Mzansi Magic. It challenged me to bring certain emotions out.

The process really humbled me and challenged me to dig deep to bring those emotions out. I was left amazed at my ability to do so. Acting is not easy, whether or not you have received formal training for it.

Itumeleng Modise: Acting is not easy, whether or not you have received formal training for it Click To Tweet 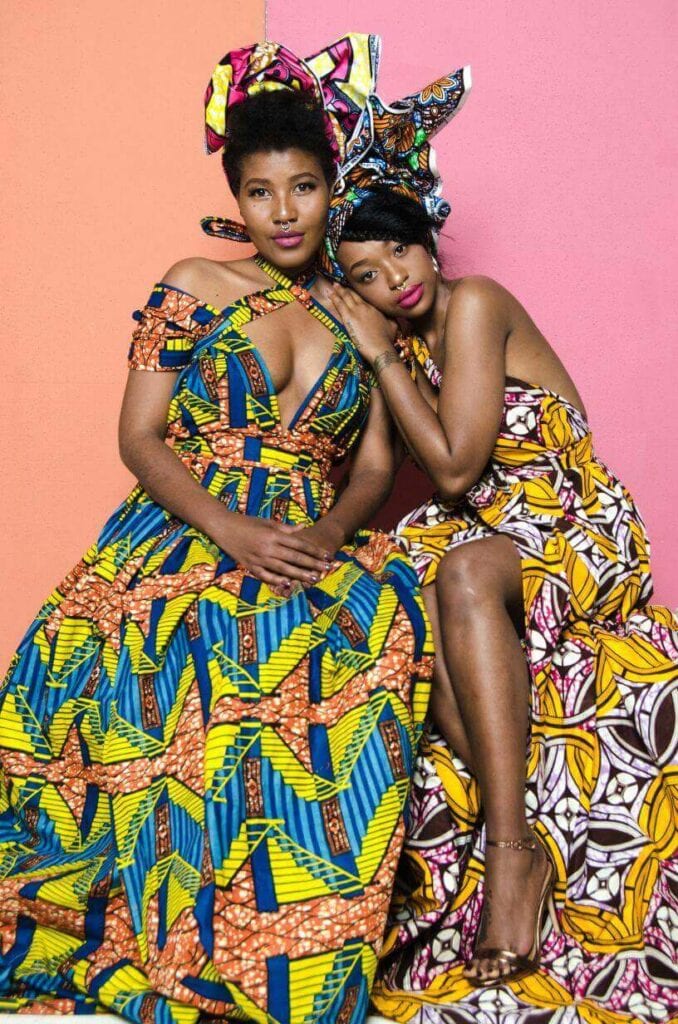 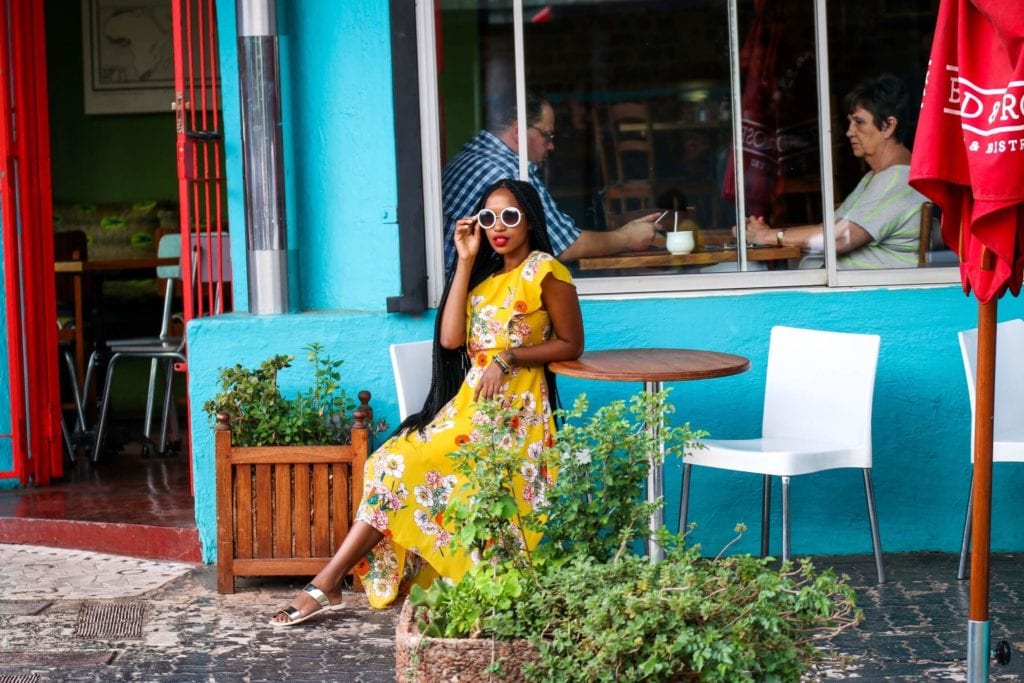 Where do you go to find yourself?

Finding myself is a process I’m still undergoing. So I wouldn’t say I go somewhere to find myself. However meditating helps me a lot with that process.

I meditate to center myself and gain clarity and peace.

If you were to recite a poem to strangers, what would the first three lines of the poem say? 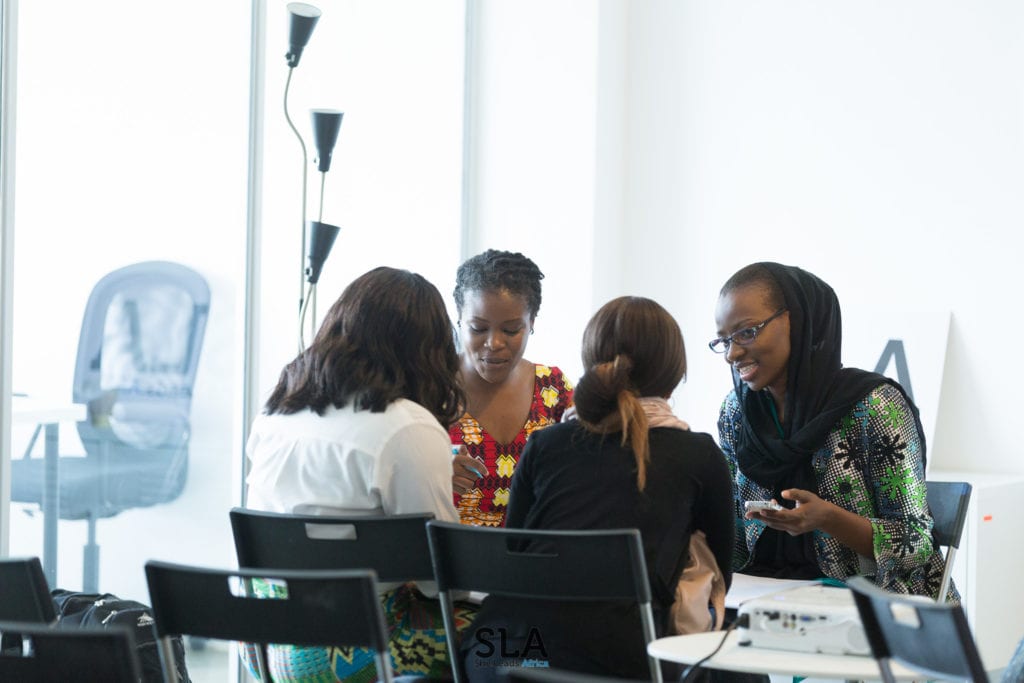 The last segment (here) was to follow with a detailed discussion on the non-disclosure agreement. However, conversations with some entrepreneur friends this week warranted a discussion about copyright protections. During the discussion, it was quite evident that some entrepreneurs believe the notion of copyright is all but a fictional concept in frontier markets like Nigeria, especially in a social era where creative works are easily available to the public through social media sites.

The comments during the conversation included, “no one cares about copyright, if my work is stolen, life goes on,” “but what courts in Nigeria have the time to resolve copyright cases when it has more interesting election cases pending before it?” and“I barely have enough time to run my business let alone go through the tedious copyright registration process.”

During the colourful conversation, entrepreneurs seemed to agree that copyright protection is alive and well in Western countries. However in frontier markets, copyright protection has been tucked deep into the judicial mountains, making enforcement merely a fantasy. The comments of these highly talented entrepreneurs were littered with elements of ambiguity about enforcement procedures, and most importantly, what constitutes copyrightable work.

1. Copyrightable work—Distinguishing the leaves in the forest

Copyright protects creative and original expressions such as images, music, and texts. In some jurisdictions, copyright protects particular expressions of ideas and not the general idea itself. For example, the U.S. Copyright statute dictates that “[in] no case does copyright protection for an original work of authorship extend to any idea, procedure, process, system, method of operation, concept, principle, or discovery, regardless of the form in which it is described, explained, illustrated, or embodied in such work” (17 U.S.C. Section 102(b)).

Similarly, the Nigerian Copyright Commission noted that a “work is ‘created’ when it is ‘fixed’ in a tangible medium.” Thus, in some jurisdictions, copyright protection does not reach beyond the protection of the specific form of idea.

To illustrate, if you and a friend both decide to independently create a painting of Mount Kilimanjaro, your two paintings could qualify as copyrightable work if you both expressed your work in your original forms. To this end, it is not the idea of painting the mountain that is protected; rather, the original form or the painters’ expression of the mountain is what is protected by copyright.

Simply put, copyrightable work is analogous to the leaves in a forest; each leaf appears in a form that is distinguishable from the other despite having similar characteristics with other leaves.

The second point raised during the conversation was the lack of time to register their work. The good news is that in some jurisdictions, this is not an issue because protection is automatic once one’s work is released into the public domain. In such instances, registration becomes a mere formality and helps put the general public on notice.

Registration also has the added benefit of making enforcement and seeking judicial remedies easier. Thus, depending on one’s jurisdiction, registration of one’s work may not be a prerequisite to benefiting from copyright protection. Nonetheless, formal registration is highly recommended.

2. Copyright protection is well and alive, even in African countries!

Recent developments this month reminded me that copyright protection is alive and well, even in African countries! Last week, The Nation newspaper reported that “[a] Federal High Court in Abuja, on Friday, February 12, dismissed the preliminary objections filed by former winner of the Face of Africa pageant, Oluchi Onweagba, who was contesting a copyright suit filed against her”.

The Nation noted that Chudi Charles, an executive officer of International Pageant and Films, filed the infringement suit seeking N780 billion in damages on grounds that the defendants used West Africa’s Next Top Model, his registered brand, without his consent. Indeed, the dismissal of the preliminary objections does not necessarily predict the court’s ruling on the matter.

Nonetheless, judicial decisions over the past few years signaled the judiciary’s commitment to enforcement. For example, in November 2015, a federal high court sitting in Lagos awarded an artist, Dr. Sunday Adeniyi Adeye a/k/a King Sunny Ade, damages in the amount of N500 million for copyright infringement.

In 1997, King Sunny Ade filed suit against African Song on grounds of using his master tapes to produce duplicates of his work for public sale without his consent and any remuneration. Several years later, the court ordered the defendants to pay damages. (Sunday Adeniyi Adeye vs. African Song FHC/L/CS/196/97).

Similarly, in Angella Katatumba v. The Anti-Corruption Coalition of Uganda (ACCU) (H.C.C.S No. 307 of 2011), a Ugandan high court ordered the Anti-Corruption Coalition of Uganda (“ACCU”) to pay damages in the amount of UShs. 25 million to Katatumba, an artist, on grounds that ACCU incorporated Katatumba’s song into an advertisement jingle without her consent.

Despite the fact that “Samatha’s Bridal Show” was running prior to “Wedding Show with Gathoni,” the court’s ruling was made on grounds that the defendants “changed their old running order [of their TV show, Samantha’s Bridal Show] and copied the plaintiffs.” Thus, although copyright cases may not make headlines very often, this does not necessarily mean that enforcement has been erased from the judicial fabric.

To summarize, copyright remains an enforceable doctrine in African countries. Indeed, embarking on the enforcement process will require a heightened dose of patience. You have worked hard to create your work; protect it judiciously! If you would like insights on a particular topic, write to us! We are listening.