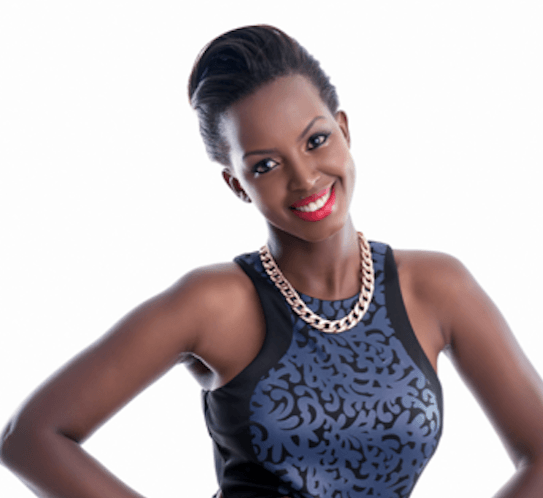 Ever wanted to know how to make it in the media industry? Are you invested in building your public image? The media can be a very lucrative place for young women to build a career in but many of us don’t know the first step to enter into it.

Join us on Thursday June 16 for a twitter chat with Ugandan TV presenter, radio host, MC and actress, Flavia Tumusiime on building a career in the media industry. If you’re not sure how to move forward in becoming a media personality, then you need to join this chat.

Follow She Leads Africa on twitter and use the hashtag #SheHiveNairobi to ask your questions and participate in the discussion.

Flavia Tumusiime, has become a consistent and steady face in Uganda and Africa’s media world. Her journey began at the age of 14 when she landed top spot as one of the hosts of popular teens show on WBS TV. She later did a short stint on HOT 100 radio before being offered a show on the number one radio station in Uganda 91.3 capital FM where she now hosts the mid-morning show daily.

She was a face of Freedum Nytil a Ugandan clothing brand from 2006 to 2008. In 2007 she featured in her first film role in “Kiwani”, a H.Ssali production and is now lead actress in the “Beneath the Lies” series. Flavia’s career took a major turn in 2011 when she landed a role as co-host of the popular game show “Guinness Football Challenge” for 2 seasons and also became the first Ugandan VJ for popular African music channel, Channel O. She was the first East Africa to co-host the popular Big Brother Africa reality show in 2012.