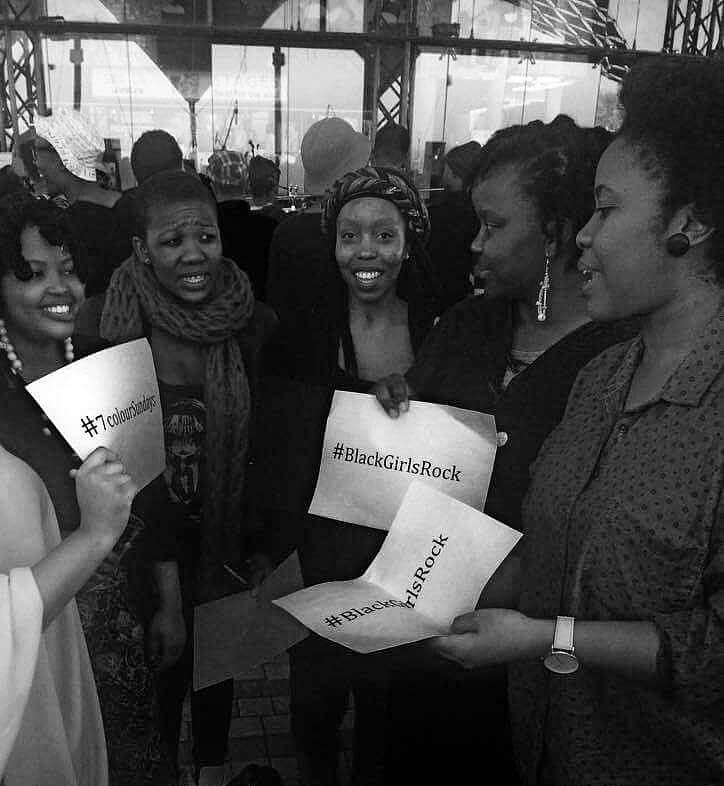 Currently, it’s women’s month in South Africa but I think the party shouldn’t start and end there. The month should celebrate and honour women in our entire continent, This should include women who are powerhouses and moguls, whether in communities and the business world.

Let’s talk about some history. On August 9, 1956, thousands of women marched to Pretoria. It was to fight for their rights to freedom of movement without documentation, referred to as passes, along other segregation laws. In commemoration of women’s rights today, questions still remain debated over the role of women in society. This especially concerns women in positions of power. Six decades later, women continue to fight. This time, we fight a different fight.

Evidently, we have MotherlandMoguls who carry a dumbbell with one hand and a mine of gold in the other. Today, we want to celebrate not just the woman in South Africa, but in Africa. She is an instinct-driven entrepreneur, who will be featured on Destiny Magazine, Forbes Africa, Forbes Woman and the likes. She is on her way to becoming the leading lady of a nation. She has a vision, creates networks and positively influences other young women.

Now, let’s take a look at 6 young women killing it in South Africa:

Mpho Khati of Indlovukazi is a vibrant woman who celebrates herself through modelling. She invented the word ‘thick-thighing’ as a plus size model and is also an Instagram influencer. 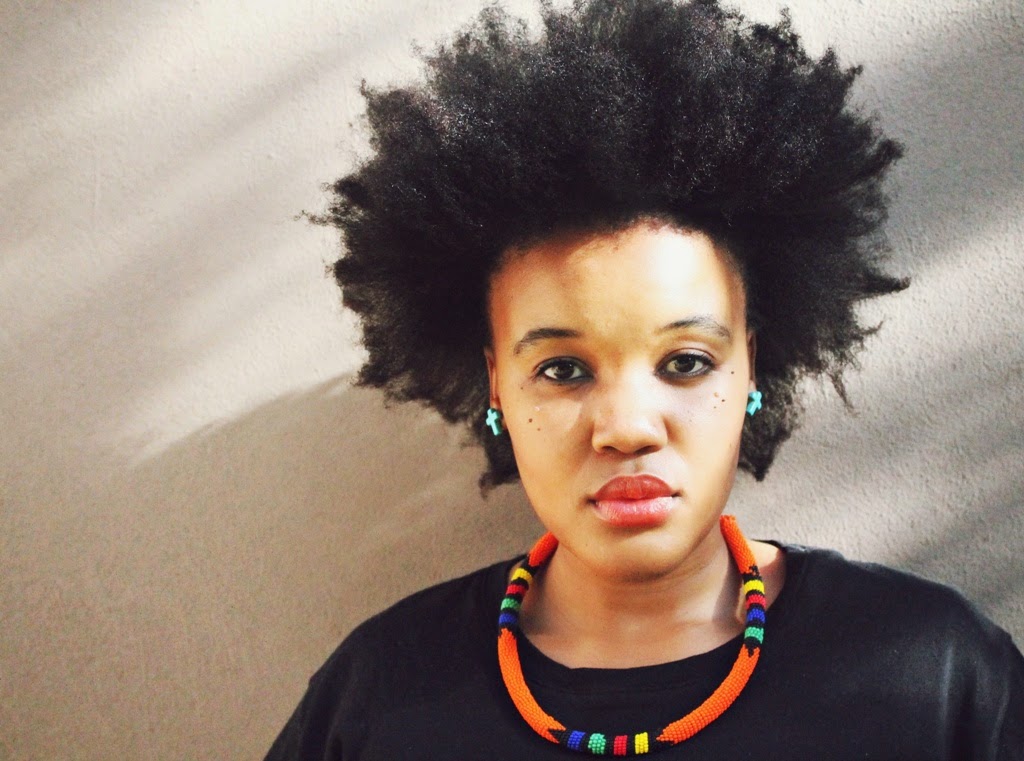 Palesa Kgasane is a young lady in her early twenties, born in cape town and raised in Bloemfontein. Amazingly, she’s the curator at Mzansimoodboard, a writer, and creative director.

She also designs her own clothes. 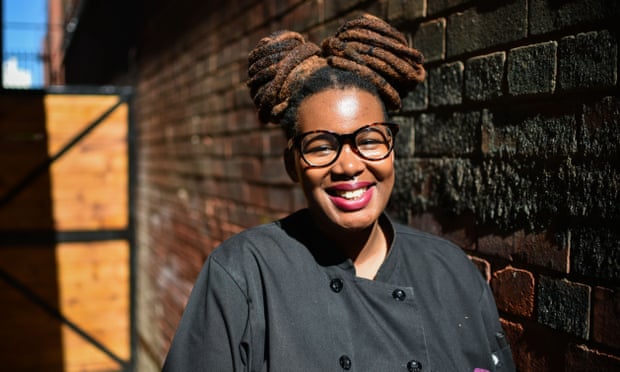 It is said that a woman’s place is in the kitchen and she makes it her business. Khanya, the foodie entrepreneur, is called the queen of pop-up restaurants.

She’s the co-owner of Off The Wall pop-up restaurant. She is also a recipe developer and food stylist.

Panashe Chigumadzi is the author of Sweet Medicine. She’s also the  founder and editor of Vanguard Magazine, a black feminist platform for young black women coming of age in post-apartheid South Africa.

Also, Panashe is a storyteller interested in the narratives of black and African women. 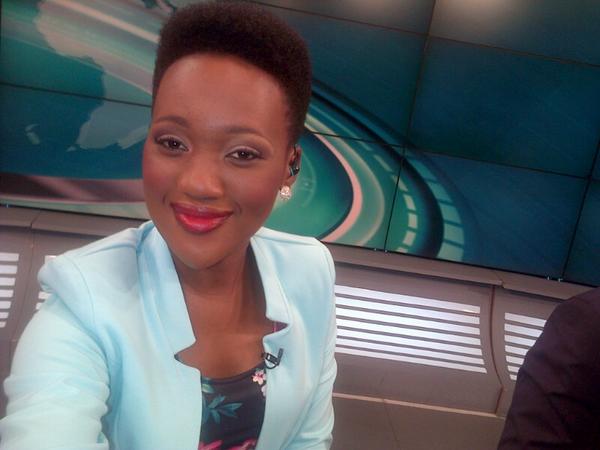 As a television and radio broadcaster, Tumelo started locally with a woman’s programme called Sistas on Soweto TV. She moved to being a news anchor at the SABC.

Now, she’s gracing the worldwide screens with being an international news anchor and correspondent for Russia today TV. 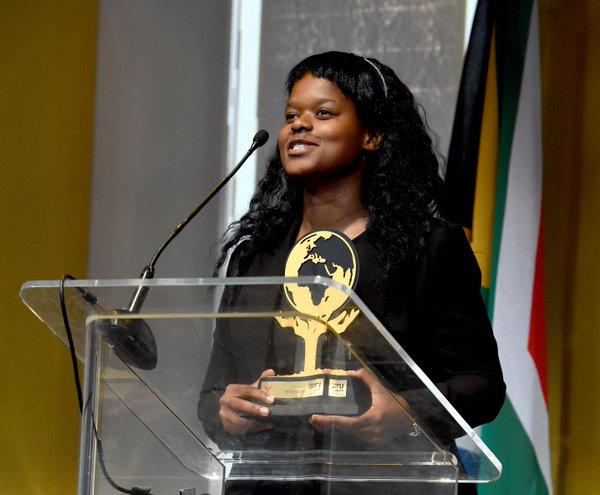 Lumka Msibi is a 25-year-old qualified and international award–winning Aeronautical Engineer. She’s a global speaker and Entrepreneur from Soweto in South Africa.

Regardless of the system in places that may hold women down, Lumka rises above limits. She creates the most compelling content, business industries, and communities. Commendably, this woman rises above societal pressure that dictates what a woman shouldn’t talk about.

A woman alone is success personified and she matters. She is not a statistic but she creates ground-breaking statistics. The stereotype that women are catty and always fight each other is old and needs to go.

As women, we need to constantly remind ourselves that we’re flawless. We need to create circles of support platforms to generate a revolution of power among sisters.

Now, Motherland Moguls, be your own kind of woman this month. Your career goals and strategies are valid. Start improving your business, and yourself! Kill it and make your entity your mark.