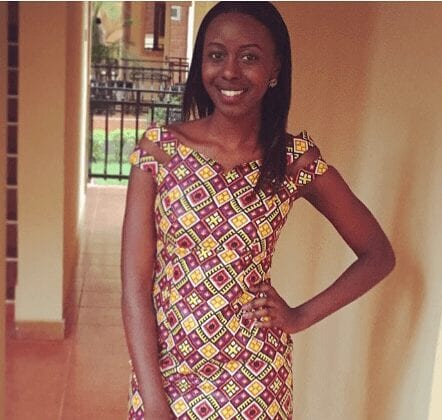 Born and raised in London, I’d never imagined living anywhere else —until I graduated from University and joined the working world! The rising cost of living, poor work-life balance and miserable weather (which I will never get used to) slowly made me lose love for my home city.

Meanwhile, the ‘Africa Rising’ narrative was opening my eyes to the opportunities on the continent, including Uganda, the land of my parents. My holidays to Uganda became more frequent —and boarding my flights back to the UK became more of a battle! With my parents indicating that they would move back to Uganda within a few years, the idea of joining them became an attractive option.

By early 2015, I was certain that I would try living in Uganda at some point, but I had no idea it would be this soon —even before my parents! The opportunity arose earlier than I expected and I couldn’t pass it up.

Getting into Jumia Uganda

I’d been applying for new jobs in London, until one day, a tweet advertising an attractive marketing role with Jumia (Africa’s biggest e-commerce platform), appeared on my timeline —and it was based in Kampala.

I reached out to the Country Manager through LinkedIn expressing my interest in the role. A couple of Skype interviews later, I was offered the job and was on a flight to Kampala the next week!

It all happened so fast, I didn’t have time to over think the move or discourage myself. If things didn’t work out, I could easily be on the next flight back to London —so it was worth the shot! 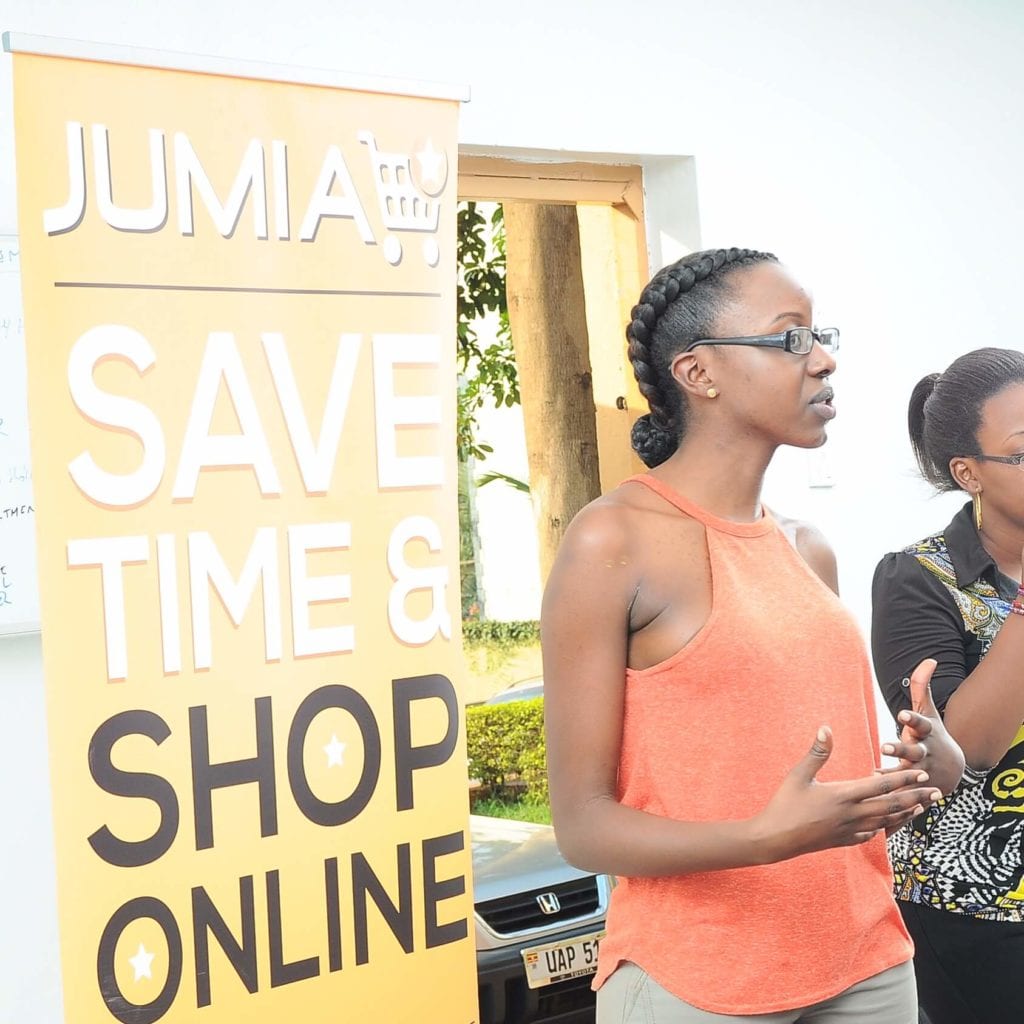 Generally, Kampala welcomed me with open arms. My job has been exciting; the sunny weather makes days more pleasant; the social scene is popping and although my immediate family are in London, the majority of my relatives are here, dotted in every corner of the city.

I felt new to the city, but I also felt at home. At times, I was made to feel like an expatriate and at others, a local. I wasn’t quite sure what to refer to myself as, until I learned the term ‘repatriate’: one who has returned to their country of birth, citizenship or origin.

I’ve met a few other repatriates which is encouraging, however I wouldn’t say there’s much of a ‘repat’ scene here just yet, unlike in places like Lagos and Accra. As of now, returnees and repatriates tend to blend in with Uganda’s local middle class and expatriates.

It’s also important to mention that absolutely every one has a side hustle! There are many opportunities to make (legal) side money and it’s the way people overcome the challenge of earning a weak currency. Now that I’m in Uganda, I’ve been inspired to utilise my time better and actively seek paid opportunities beyond my job!

Us Londoners tend to speed walk, it took some time to get used to the laid back way of life Click To Tweet

Note: Having a generator and a mifi means I do not have to complain about power cuts or lack of consistent WiFi.