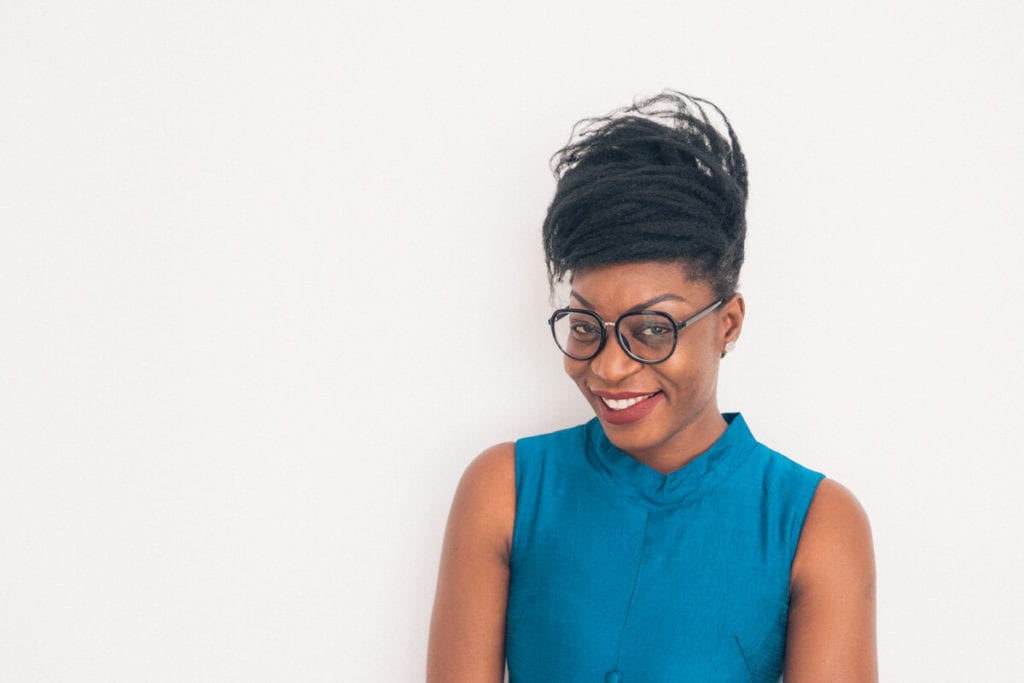 SLA contributor Kudakwashe Mulenga sat down with Samba Yonga to find out how she navigated her career to end up running her own businesses.

You took on several roles at a fairly young age, did you face any challenges?

I know the narrative of the ‘struggle of women’ is real —most people ask me how being a woman has impacted my work. I am aware that there are inequalities everywhere and work towards addressing them. In my case, I think I am very fortunate that women are encouraged to take on the work that I do. I have also been very lucky to be surrounded by people that encourage me and recognise my ability.

Samba Yonga: I think that women are encouraged to take on the work that I do Click To Tweet

We also live in an environment that is malleable, meaning you have to work around your situation. You have to create life hacks and develop market-creating skills for your business. On my end, we largely had to develop the market and I think it is the same with a lot of people in the creative/communications sector here in Zambia.

You are co-founder of the Museum of Women’s History in Zambia, tell us about that.

I co-founded the museum with a group of women who want to highlight the importance of women’s narrative in history. In the work I do I network with a lot of people and I took an interest in Zambian history. My work involved research to a great extent. And I would find intriguing stories about the past that I had never learnt in school even at college level.

I then found a lot of things that were not in the mainstream narrative and that I felt should be known by all. As I researched more I found more and more interesting information. I met and listened to experienced cultural actors such as Mulenga Kapwepwe. I followed her work and also collaborated with historians such as Marja Hinfelaar, she was responsible for digitizing the National Archives of Zambia.

Last year, I undertook a research in collaboration with a Swedish organization on these buried narratives. We met with communities who confirmed narratives of women having an active role in Zambia’s history but not being documented.

One of my favourite ones is of the Mukuni Kingdom in which there is actually a dual leadership. Bedyango, as confirmed by Chief Mukuni was the Matriarch of the kingdom. Mukuni was a wandering ruler of the north who was strong and mighty. Bedyango realized that this was a threat to her kingdom and she offered a dual leadership instead.

However, when the colonial authorities arrived they refused to recognize the woman as a leader and that is how Chief Mukuni became the more prominent leader. This information was never documented and many people don’t know about it though the dual leadership is still practiced today. This showed me how we are not using our own information to strengthen our communities. This is the concept for the museum.

How has the reception been so far?

The reception has been really good and we didn’t expect it. We just opened our virtual space and so many people have reached out with resources including stories and collections.

A lot of history in Zambia is oral and the establishment of the museum has encouraged people to contribute. Our main goal is to get this information into the curriculum and make it part of mainstream knowledge.

Who in your museum do you think every African should know?

Immediately it is Bedyango the custodian and Matriarch of the Gundu kingdom, which is now Mukuni Village. She is a modern day example of a feminist. Bedyango is an example of someone who was able to stand for justice and used proven methods of leadership that progressed her kingdom. There is no other person who is a great example.

Another notable one is Mumbi of the Shila people and she was responsible for the protection of the now Bemba people. Mumbi played the role of what could now be referred to as a modern-day diplomat.

There are many examples and these show a very different perspective of women. Our history has obscured such figures and has limited the positions and roles that women played. We would like women and girls today to realize their own capabilities to achieve their dreams from the women of the past.

Let us talk about your other baby Ku-atenga media, what does it do?

Ku-atenga is primarily a communications consultancy. I have a background in communications both corporate and development. These unique skills allowed me to have a good understanding of what communication entails and what responses work for Africa. We combine these skills to create communications packages for Africans. Now there is huge interest from outside Zambia and Africa for African content.

Ku-atenga and the museum are seemingly different in purpose, how do you constantly draw inspiration for both of these projects?

They might seem different but they actually intertwine a lot. For example, the problem of girls not staying in school is a structural problem but it is also largely societal. It can be traced back to the norms of a society.

If we research a bit on a culture we will note that some of these norms didn’t previously exist and there can be ways to unlearn certain things. So this feeds back into the museum’s objectives of understanding new ways of cultural communication. Now you see, the two projects are related.

In 2017, the main focus is the museum. We would like to have the physical museum later in the year and have a physical space for people to go to. But there are a lot of other fun communications and content production projects in the pipeline too.

By the way, I do not do resolutions simply because I am not a planner in that sense. I just simply get on with it. I act on prompting and that’s how I have always operated.