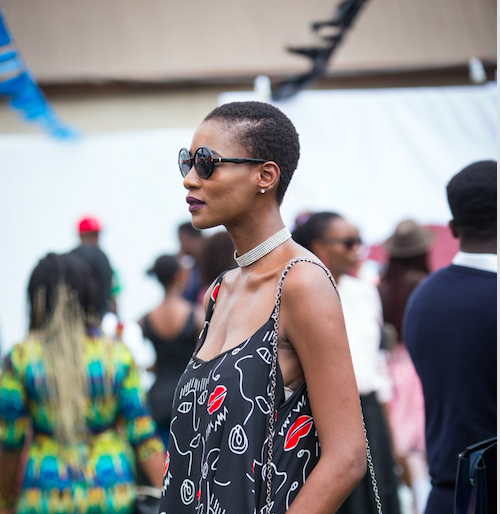 The last time I wrote about our natural abilities to want to achieve more by doing more or taking more jobs, I had a number of people drop their comments. One particular one stood out. It read,  “I can relate to this Sewa. I have so many of them around me, especially at work, and I thought how is it that a number of us do the work of a computer and expect to achieve more”.

If there’s anything I know, it is that you can’t achieve more by doing more at the same time. Well, except you are prime in delegating duties accordingly. Before you misjudge me, you should know that I’m a fan of getting things done on time, however way I can.

Multitasking has saved me many times whether it is about a task or an appointment.

At least that’s about the most possible way to go around getting things done, especially if you live in a city like mine, where everything seems to be a competition. It just is not efficient.

So, for my business people, this is something we brag about, “I’m multitasking”.  It’s like a hard working to do. Cambridge Dictionary says this means “Multitasking is a person’s ability to do more than one thing at a time” but Merriam Webster captures my thought more by referring to it as “the concurrent performance of several jobs by a computer”.

Without seeming too stiff-necked about this, I’ll explain a personal situation. Although it delivers, my computer slows down each time I put it to do multiple things at the same time. Which tells me, that, it’s ability to multitask does not validate its ability to deliver at an expected prompt time.

This technically means also, that, even if you can take on so many things at the same time, you can be guaranteed that some other necessities are paying dearly for it.

In today’s world, however, multitasking is almost a necessary evil, and if you’re like me, you’ll almost beat yourself each time you realize one thing is stalling the other. So, here are two things I recommend you do when there’s so much to do at a given time:

Please don’t argue, just delegate. The major problem we have as humans are, we think nobody can do it like we can (especially detail-oriented people like me). We keep taking on more duties until we break down.

How about you pick one person at a time. Take them through your way of getting things done. Let them have access to you through questions. This way, you can breathe when you need to. There’s a reason the word TEAM exists. Someone says it means ‘Together Everyone Achieves More’.

Arianna Huffington of Huffington Post liked to do more work, but until her health was at stake, she didn’t realize her need to breathe or at least take a rest. I also watched some CEOs interviewed very recently.

One of them was asked what part of his job makes him lose his sleep, his answer was none.
The truth is, work has always existed and it would continue to exist with or without you. You gotta do it right – for yourself.

Even though some things need to be done at the same time, not everything needs your attention urgently. The difference between what’s urgent and what’s important is that one needs immediate attention while the other necessarily doesn’t.

According to The Eisenhower Decision Matrix, there are better ways to have a progressive life than feeling sapped and strained all the time. Hence the theory of the 4 Quadrants of productivity. He says, People who spend most of their time working on Urgent but Not Important tasks often suffer from the “Mr. Nice Guy Syndrome,” and want to constantly please others at the expense of their own happiness.

We all work at organizations and may be able to relate to this. The idea is to know what’s yours to do and do it right. Your ability to prioritize right would lead you to know what’s up for possible delegation and what truly needs your attention.

My question is this, would you continue to allow the masquerade of multitasking hunt you? Will you continue to live through the façade of doing different things at the same time when it really is not efficient?

Would you get out of the cloak of inefficient hard work to be more, by embracing efficient smart work?
Here’s hoping you’ll make one of your best decisions in 2018 to make working more fulfilling.