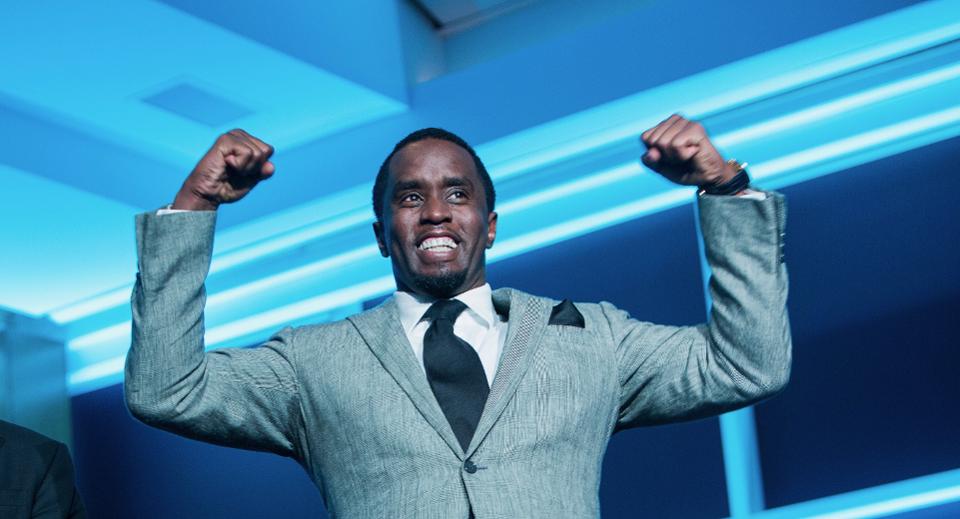 Sean “Puffy/Puff Daddy/ Diddy/Brother Love” Combs is one of the greatest marketing geniuses on earth. He has remained relevant and dominant to hip-hop music, culture, fashion, business and entertainment over the past 20 years.

Last year, Sean was also recognized as one of the Forbes 100 Greatest Living Minds. He is also often considered one of the top 3 of 5 wealthiest hip-hop artists on the Forbes list.

Amidst all these, you may wonder, how does he keep all eyes on him? In this article, we will discover 5 tips from Diddy that can help us improve our marketing game and slay!

If there is one thing Diddy always does, is use every advantage to promote his products or name. Whether its an interview on Ellen or a cameo on The Breakfast Club, Diddy always has his products such as a bottle of Ciroc.

You should take advantage of every airtime you get to promote your brand and products. Through being strategic, you should find a way to guide the conversation in a way that allows you to talk about your products.

This will help increase your revenue and the reach of your brand.

The fact is you can only be in one place at a time, but you need to get the word out about you, your brand or business. You need people spreading a positive word about you to others.

Diddy figured this out in his early days as a music producer when he started Bad Boy Records, which celebrated its 20-year reunion tour last year. Diddy has been instrumental in the careers of musicians like Notorious BIG, Mase, and more recently French Montana. Whenever a record of their plays, it will at some point announce “Bad Boy.”

Through shaping and promoting the careers of the musicians he worked with, Diddy also extended his marketing reach. When you help other people achieve their goals, you also, in turn, grow your circle of influence and people who will do anything for you.

Is Diddy an expert of the FMCG, Film and Music industries? Probably not, but he knows enough of the field to spot a real opportunity. You don’t want to seem like you are all over the place, but rather that you ‘happened’ to be in a certain place or sector because you keep your finger on the pulse.

Whatever you are working on, you need to know all the new developments and contribute to the conversations in a meaningful way that elevates the topic. Diddy lost his father to gun violence at a young age.

Though he became successful, he didn’t forget to empower his people. His response to Black Lives Matter through building a world-class school in Harlem, the neighborhood he grew up in.

Diddy always looks like he is having a great time, from salsa dancing in his underwear to the energy he brings when he is hosting shows. People are attracted to someone who is upbeat, so plaster a smile on your face and get hyped about whatever you do!

We are always exchanging energy so make sure you put out positive vibes only! 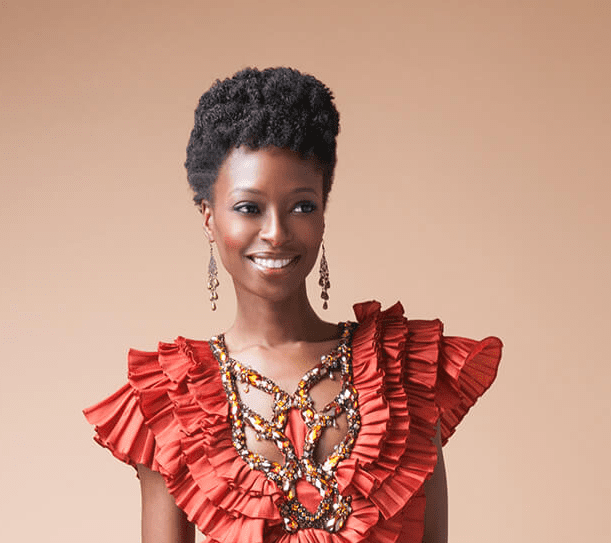