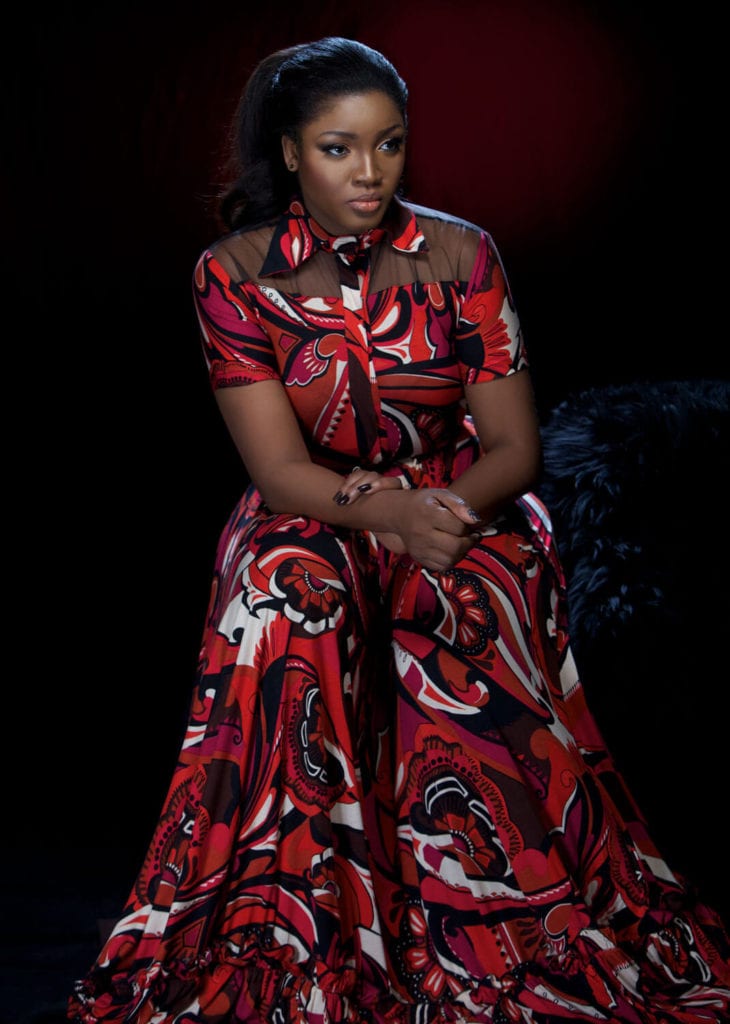 The Omotola way answers a basic concern. As a woman, the one question that has or will cross your mind is how to pull off a successful career and a happy family all at the same time. This is a question that does not seem to bother the opposite gender so much.

Anytime we see one woman doing it well, it’s always a wonder how exactly they do it. Omotola Jalade is one such woman; with 300 movies under her belt, several awards to boast of, a music career, philanthropy, four beautiful children and a happy 20-year marriage to boot.

This is definitely one woman that works hard and has got everything to show for it. In many ways, Omotola exemplifies all of the advice I have received about life from many different corners.

For the number of movie appearances that she has made, coupled with her modelling and music career, not to mention her philanthropic activities, Omotola has had to put in a lot of man hours.

Omotola seems to prove Malcom Gladwell’s 10,000 hour rule for perfecting your craft. In one article, she told how she went back to work barely a month after her first child was born.

While some might frown at this decision, it would seem Omotola knew all too well what she needed to do to get her career going. 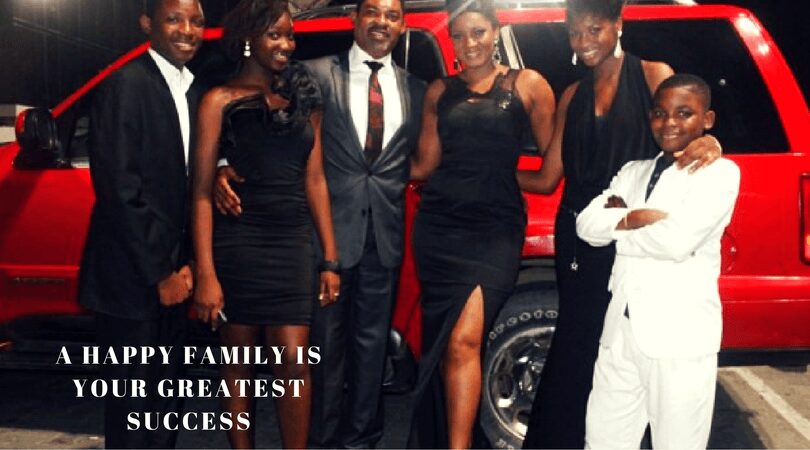 #2  A happy family is a woman’s real success

Omotola has never been shy about showing off her beautiful children to the world. If the support she receives from them is anything to go by, then she must be doing something right.

A major piece of advice that I have never forgotten was from one of my aunts who told me that there was no such thing as a super woman. You can’t really pull it all off without making decisions that create room for you to do so.

Omotola shared with Ndani TV that one of the ways she was able to put in the needed time in her career was because her children were in boarding schools. It gave her time to focus on her career and trained her children to be independent.

Having her children at a young age also seems to have worked to Omotola’s advantage. She also says that she is not shy about disciplining her children as she was when she was growing up. Her tough mum act has produced some exemplary children who are off doing great things even at their young age. 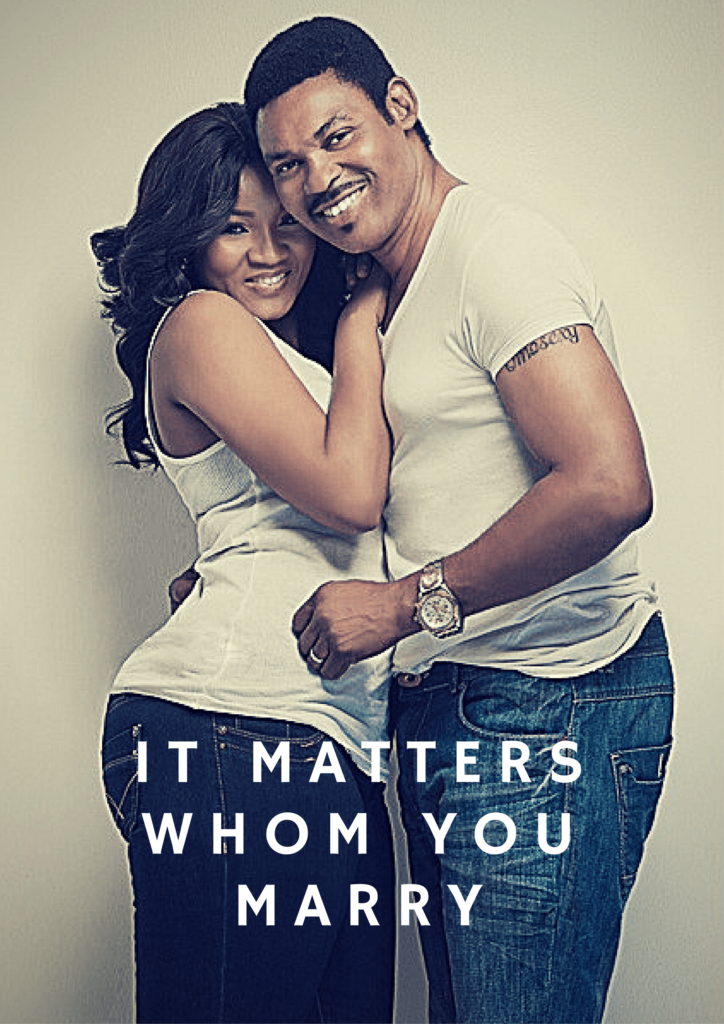 #1 It matters whom you marry

‘’Your spouse can break or make you career, so it matters whom you marry.’’

One of my mentors told me that once. Omotola says that her husband has been her biggest supporter; 20 years into their union, it is no wonder she has been able to make such great strides.

Matthew Ekeinde, himself a busy and successful pilot, has not failed to give his wife the space she needs to grow in her career. In an interview with the Daily Mail, Matthew said he has never been threatened by her success.

He, in fact, met her when she had just one movie under her belt and he has seen her rise in her career.

These lessons from Omotola inspire on balancing work and life. What more lessons do you think Omotola can teach #MotherlandMoguls?