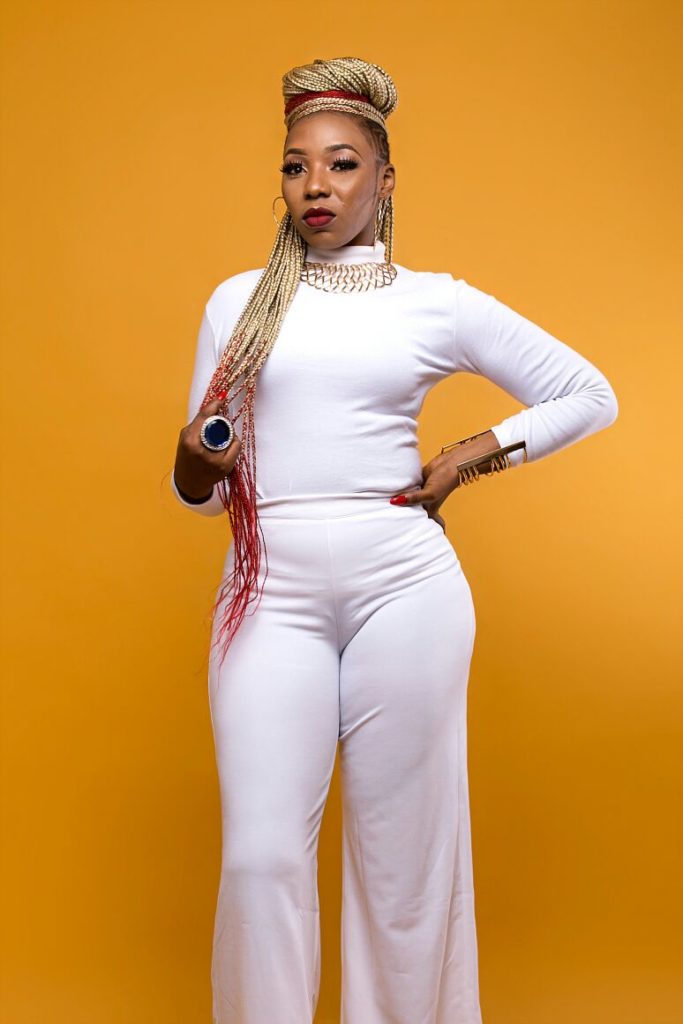 The Nigerian music industry is booming! While there are a few female artists in the game, there are hardly any female rappers. Pryse is changing all of that around. She has smashed her way into the music industry and is playing no games. Within her relatively short career, she has already done collaborations with people like Burna Boy and has created her own record label, ICON.

Princess Esindu, popularly known as Pryse is regarded as one of the best female rappers in Nigeria. Born in Port-Harcourt, Rivers State, Pryse is a graduate of media and communications from Nottingham Trent University, UK. She started her career in the Nigerian Music Industry with the release of her debut single, “Eleto” featuring “Kolewerk” singer, Koker in 2013. She later released “Niger Delta Money” and “Kolo” featuring Burna Boy. After the expiration of her recording contract with former label Chocolate City, Pryse launched her own record label ICON in October 2016 and released “Queen Kong” featuring Eva Alordiah as part of her Pryseless Freestyles Series. “Queen Kong” is currently receiving reviews and airplay on major radio stations across Nigeria. Her first official single under ICON, “Her Excellency” will be released later this month.