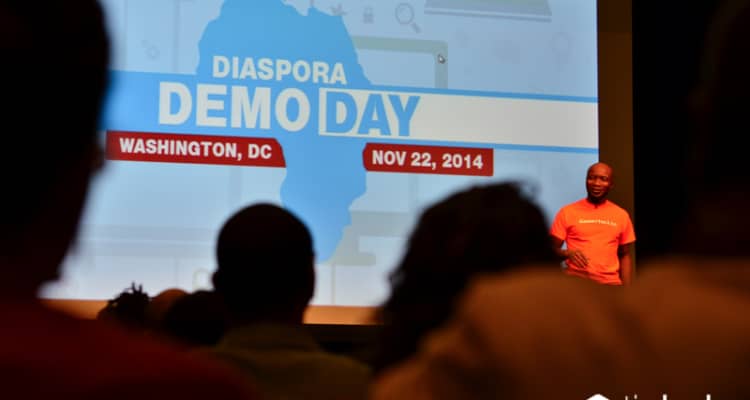 Every year, the Motherland loses some of its most brilliant minds to other parts of the globe. They leave for a number of reasons that include political instability, repression, conflict, and poverty, and do so in the hope of getting better education and job opportunities. They become a part of the diaspora, non-resident Africans who still feel a strong connection to their origins.

According to the World Bank, there are 39 million Africans in North America, 113 million in Latin America, 13.6 million in the Caribbean, and 3.5 million in Europe. They are well-educated professionals and together they send over 40 billion US dollars in remittances to the Africa every year. Per

The power of the diaspora lies in their duality. They identify with both cultures and act as a bridge to communicating the true African experience. Utilizing this duality can help in a number of areas.

A number of Diasporans are young, talented and optimistic about the future. They’re also eager to return to help Africa progress. Having achieved success in their respective fields, they defy the perception of despairing poverty, corruption, and repression that often overshadow Africa’s success stories.

Our global representatives can also make changes in foreign policy. When it comes to negotiating interventions and support, diasporans can provide an authentic African voice to political discourse by communicating the needs, potential and realities of Africans.

They can also apply their knowledge and talent to close the skills gap, which would help attract foreign investment. After all, the Motherland doesn’t lack intelligence. What Africa lacks are opportunities to apply and develop its talent.

So how do we put this into practice?

Almaz Negash, a respected business executive and non-profit leader, has a feasible solution. Negash was born and raised in Eritrea, and went on to study in the US. She now works to connect Africans on the continent with those in the Diaspora.

This is easier said than done. The ADN solution requires reliable infrastructure and policies that are conducive to conducting functional businesses. These include enforcement of property rights and political stability. There are concerns over whether or not African governments have the capacity to enforce such policies or even comply with them themselves. The ADN must also figure out the best way to engage with the diaspora. Not all diasporans are Pan-Africans so some may focus more on their own countries than the entire continent.

But, if successful, the creation of a diaspora database could work as a platform for the Diaspora to share their entrepreneurial capacity with those at home, and be a forum for Africans to seek investors and donors. This will allow Diasporans and resident Africans to form partnerships and invest in each other.

ADN could also function as a space for nonprofits to connect with Africans and share ideas on how to best tackle development problems and create sustainable solutions. Over half a trillion dollars has been spent on aid to Africa since independence, and almost nothing has come of it. The ADN could be the missing link.

A similar model has worked in India. As a country that is dependent on remittances, the Indian government has made a conscious effort to engage with the Indian diaspora. Through liberalizing their trade policies, India has been able to attract its diaspora’s investment. They have also established the Ministry of Overseas Indian Affairs that connects to the diaspora through youth teaching, cultural education, and annual awards to revered Indians living abroad.

So…what are we waiting for?

But Ethiopia is making moves

The country established an Ethiopian Diaspora Directorate in 2002. It now has a web portal with information for the diaspora about potential investment and trade opportunities, on-going development projects, and the Ethiopian diaspora policy. Ethiopians born outside of the country can get “yellow cards” allowing them to travel without a work permit or visa. The Ministry of Health also attracts professional diasporan doctors to work in their health sector. Ethiopia now has its first emergency response residency program.

We too have recognized the need to harness diasporan potential. In November 2014,  SLA co-produced and co-hosted Diaspora Demo Day, a social impact pitch competition. Diaspora Demo Day is the largest convention of African startups, entrepreneurs, and angel investors outside of the continent. SLA took seven African startups to the showcase where growing tech companies and social enterprises focused on Africa and the diaspora were presented.

6 out of the 10 fastest emerging markets are in sub-Saharan Africa: Chad, the Democratic Republic of Congo, Ivory Coast, Mozambique, Ethiopia, and Sierra Leone. So now is time better to invest in Africa’s future.