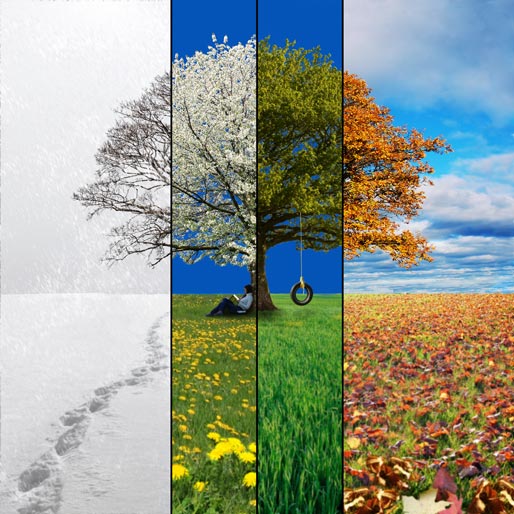 Valentine season can be a really busy for retail businesses, it is therefore important that business owners maximize the opportunity to increase sales at times like this.

If you have been in business for up to 2 years or more, you might want to refer to sales data from previous years. This sales data can be used to prepare and determine ways to increase sales volume.

Having the right products is good but promoting what your business is offering just in time for valentines to build up sales is even better.

To achieve this, use the right communication channels to reach your target audience. Get as much exposure as you can, reach out to past customers as well as potential ones.

Here are general tips you can apply to drive up sales this coming Valentine.

Put related products together. Be creative with your ideas, make the combinations simple and appealing.  Make sure you consider your target audience and whom they will be buying the gift for.

Create an experience with service combinations

Valentine’s Day is mostly about pampering loved ones. Depending on your target audience, put together indulgent packages. If your business is in beauty and hospitality, this is something to consider.

For instance, if you own a spa, you can combine various treatments and offer as one package for valentine.

Create a bundle comprising the range of products you offer.

Make sure the products are related and make them available as readymade options so buyers can simply grab and go. An example of such bundle is a Perfume gift set by Victoria’s secret containing a shower gel, body cream, and perfume.

When you can, offer to wrap gifts for free or include it as a service to provide convenience to your customers.

Collaboration during peak seasons can be at an advantage for you and your business. You can team up with reputable local businesses to create joint packages.

For instance, if you’re a florist, team up with a baker to create a package for valentine.

Hold a fun contest to engage your followers on social media and create a buzz around your business. Make sure you are well aware of rules/restrictions associated with putting up contests on various social media platforms.

Make sure you time your promotions to capture early and late shoppers. Get the word out and announce your last minute gift deals.

Most last-minute shoppers are usually open to this, usually because most times they do not have a clear idea of what to buy. Design a gift card that’s appealing and gives a good impression of your business, be sure to include terms and conditions when issuing these gift cards.

Take advantage of valentine’s day rush to build a database your business can use in the future. You can present visiting customers an option to sign up / subscribe to your business website, app or whatever platform your business operates.

Most importantly, remember to have fun even as you help others express love this season.