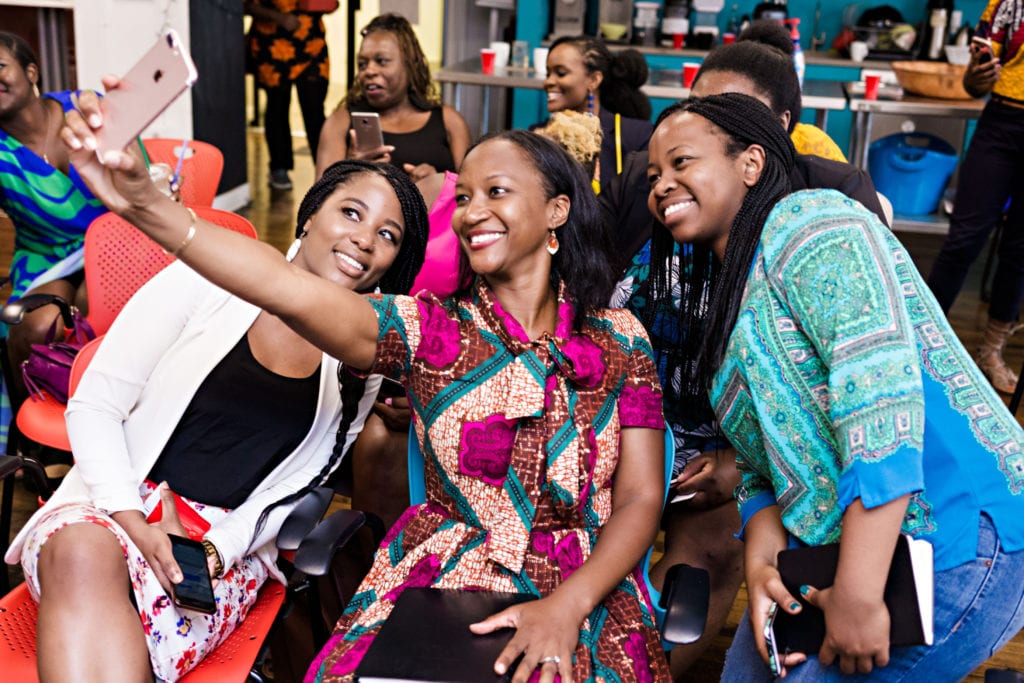 Thanks to our amazing #SheHiveLondon partners and sponsors! 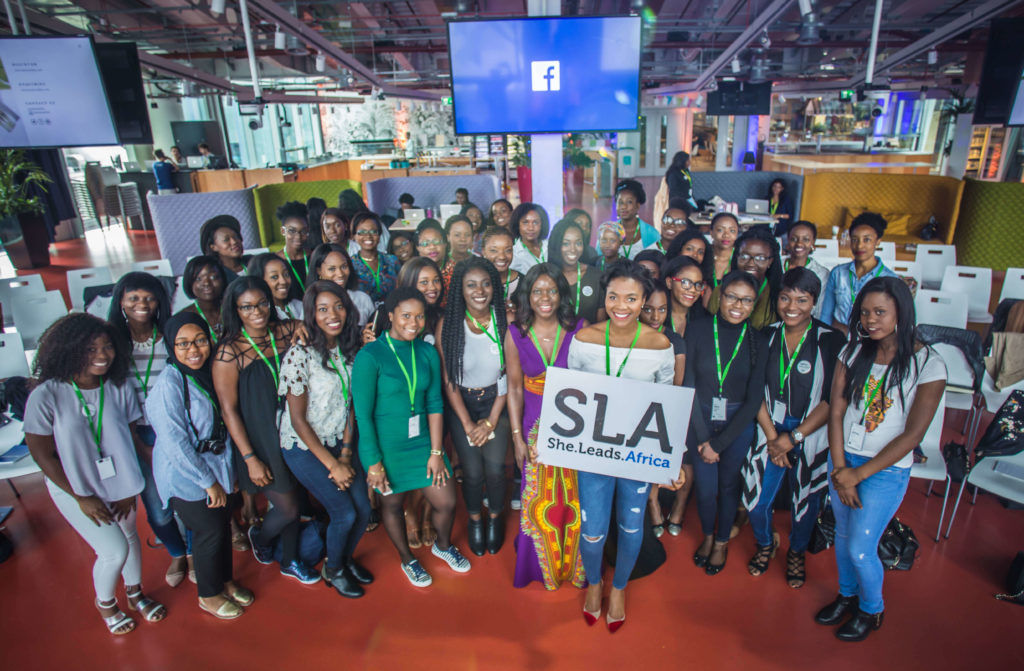 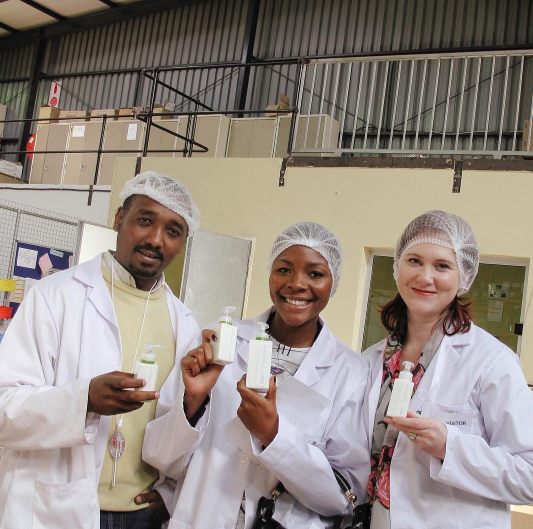