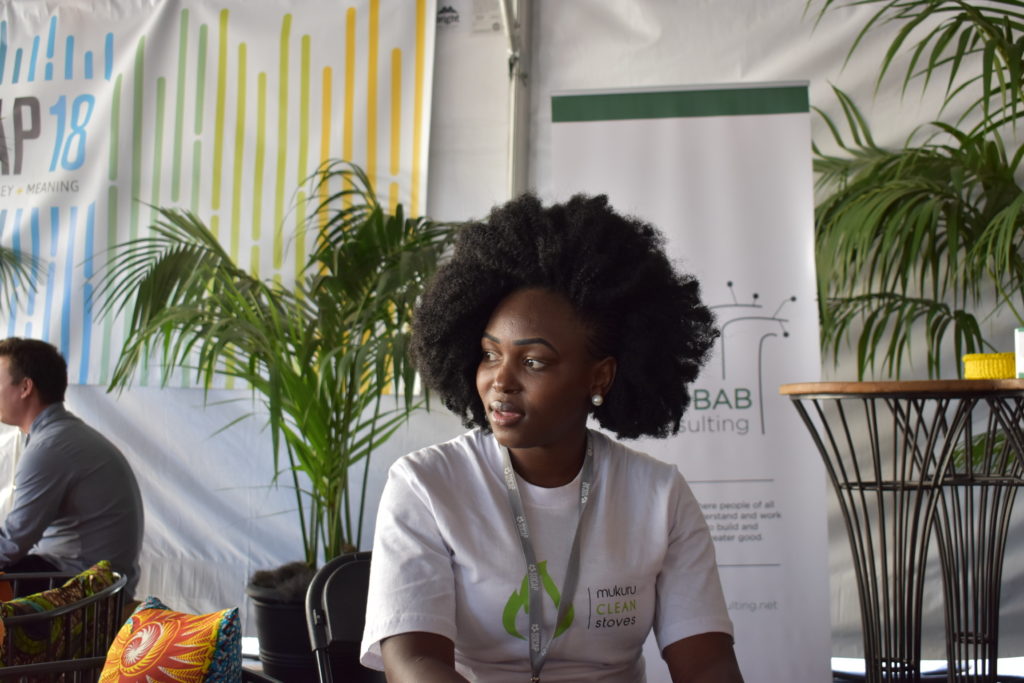 According to McKinsey, the female economy is the world’s largest emerging market, with the potential to add $12 trillion to global GDP by 2025.

However, due to several gender-specific challenges, the African Development Bank estimates a $20B financing gap for African women causing the growth of these businesses to suffer.

This year’s annual Social Capital Markets (SOCAP18) Conference, a convening for over 4,000 actors in the development, social entrepreneurship, and impact investors held in San Francisco, discussed the importance of driving investment capital towards social good.

Many actors came together to advocate for a greater African presence at this event, as a result, SOCAP18 invested in bringing on partners, such as my company Baobab Consulting, to ensure that African voices were heard and received the appropriate business and strategy advice to make the most out of the conference. 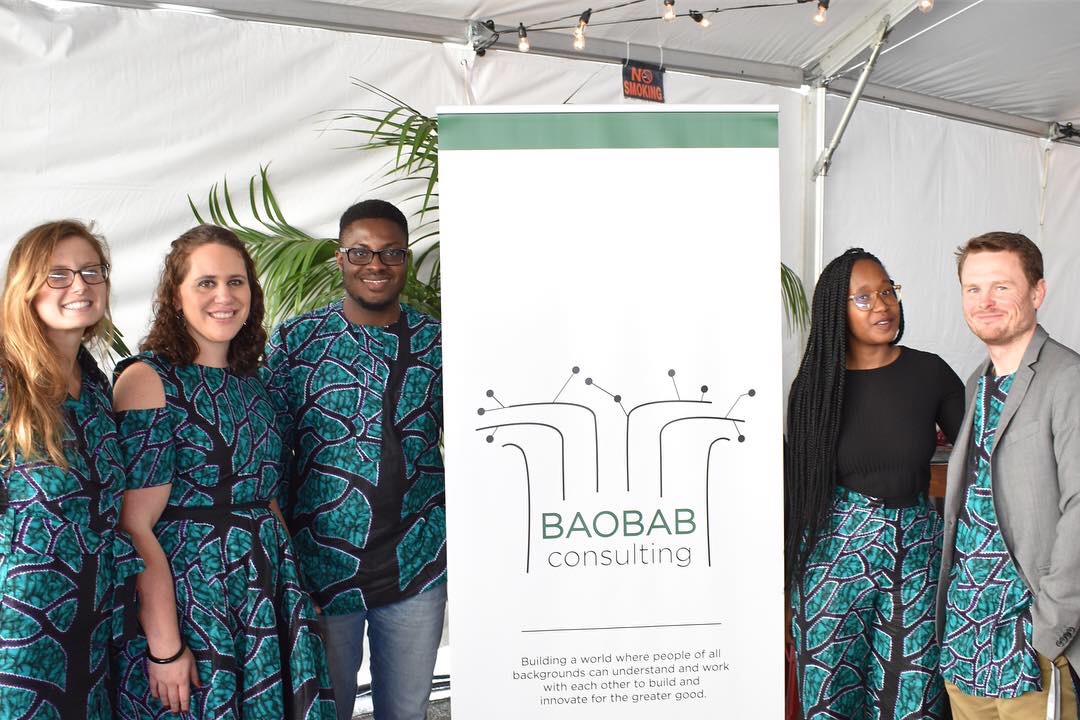 Not only was Africa a focus this year, but SOCAP also picked Gender and Markets as a theme with its own track. The community has discussed these issues long before the #MeToo movement, but this year, an entire track was dedicated to hearing from women entrepreneurs, investors and other actors actively working to push the agenda to drive investments to women.

To combine these two themes, I organized a panel called “Women’s Entrepreneurship in Africa: The Key to Sustainable Development.” We had two female entrepreneurs, one male, and one female investor, all originating from the continent.

The discussion focused on explaining the landscape for African female entrepreneurs and encouraged the audience to value and respect the inputs of women as they build their investment and social impact portfolios. 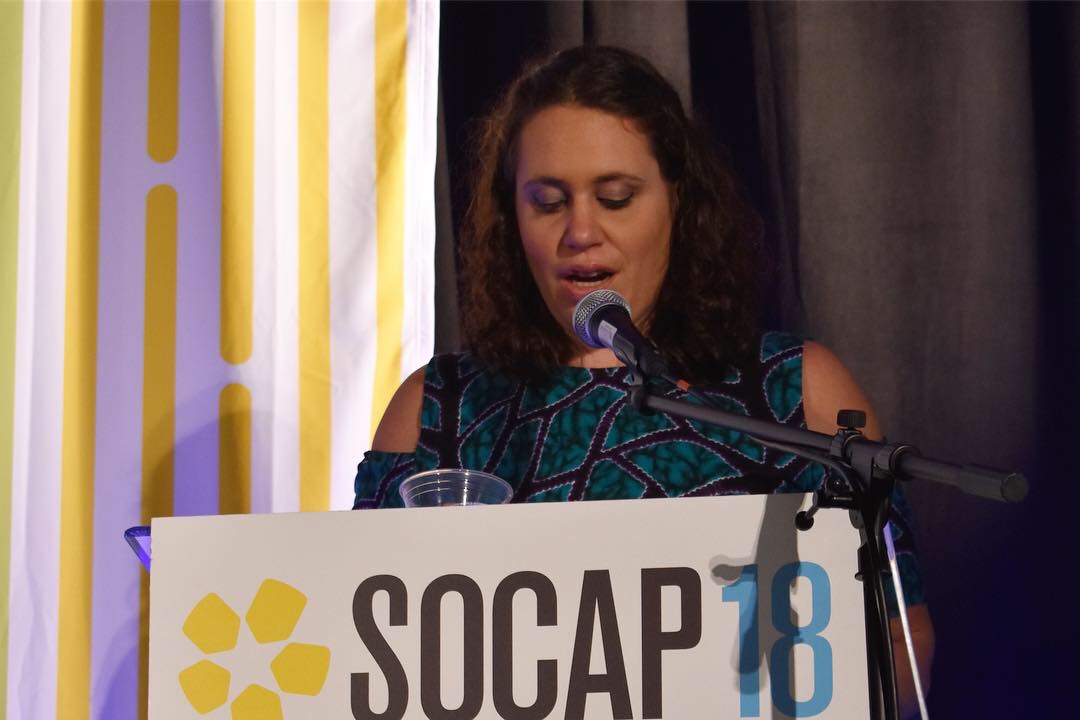 Both Margaret Nyamumbo, Founder of Kahawa1893, and Salem Afangideh, Founder of Thrive African Girl, gave their perspectives as female entrepreneurs.

They highlighted the need to value local talent, compensate African women for their expertise, and spread the right narrative to represent them.

Salem highlighted that so often, investors will expect the entrepreneur to educate about the African context, but they should be doing their own due diligence to establish mutual respect and build trust.

Margaret highlighted that the way in which people are represented matters, and that African women entrepreneurs must build a positive narrative surrounding their work and the opportunities they are creating.

James Thuch Madhier, Founder and CEO of the Rainmaker Enterprise, and the only male represented on the panel, told stories of his life as a refugee in South Sudan.

“My mother brought me up during the war and we survived because she was entrepreneurial.  My entire female ancestry were great leaders so I am proof of the value of African women,” he said.

At SOCAP, James was one of the many men present who embodies the #HeforShe mentality, and it is clear women entrepreneurs do have allies, even in a competitive funding ecosystem.

A highlight that sticks out comes from Pauline Mbayah, an impact investor and Director, Strategy and Partnerships at the African Enterprise Challenge Fund based in Nairobi. She advised the audience that,

“The continent has hope, the continent is on the move, and opportunity exists. We ask [foreign] investors to work with people on the ground to make new opportunities, and  match-make your money to opportunities that already exist.” 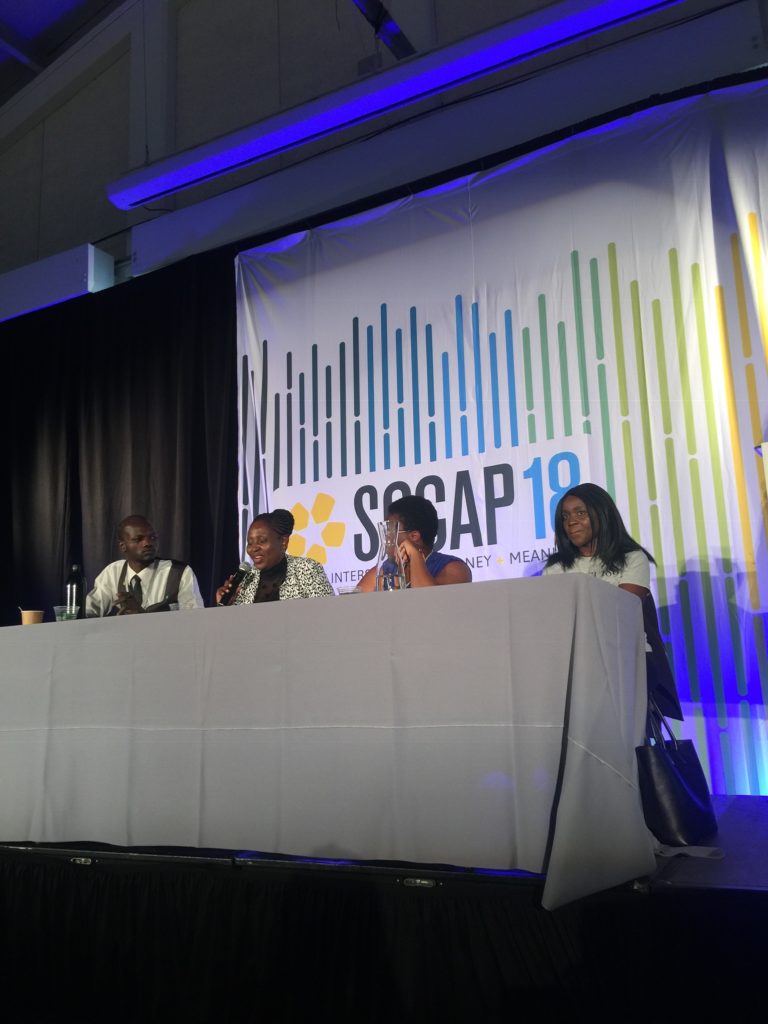 Another takeaway from her is that building smart partnerships with women entrepreneurs on the ground is the best way to invest your money and receive both financial and social returns.

Beyond the panel, SOCAP also offered scholarships for African women entrepreneurs to attend the conference.

There was an array of talented women, from Ivy Appiah from Ghana, who makes high quality black soap products which are sold across Ghana and Nigeria, to Charlotte Magayi, Co-Founder of Mukuru Clean Stoves, which enables young mothers from low-income households to keep their children safe, save on fuel consumption, and reduce household air pollution in urban slums.

As women entrepreneurs, we face a different set of challenges that our male counterparts will never have to face. 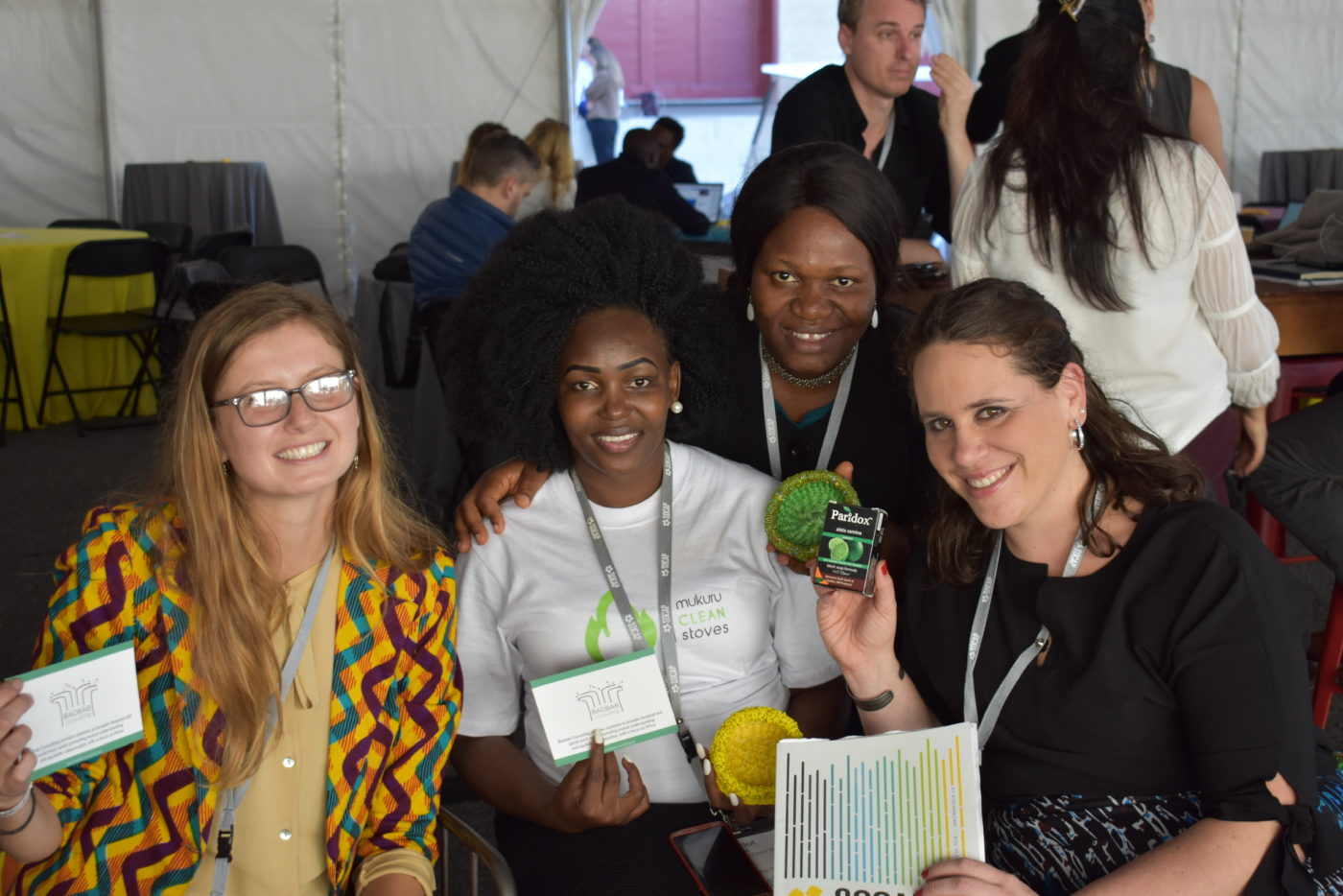 But one takeaway from SOCAP is that there is a support system seeking to empower women, especially those from Africa, to attract investment and scale their businesses. I look forward to pushing forward their stories and carving spaces across the world to showcase them.