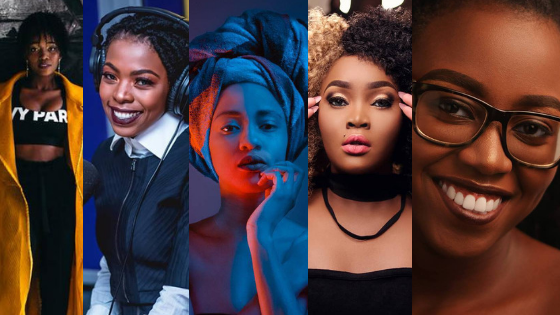 Breaking into the creative industry is not easy but there are pioneers paving the way. These young women, taking over the music industry in Botswana are Motherland Moguls in their own right.

They are taking over not just locally but internationally as well inspiring a new sound. What is inspiring by all these women, is not only their music.

It’s their work in pushing the industry forward and creating opportunities for other artists through meaningful collaboration.

Thato Jessica started her career singing as the only female member of X-Caliber – a Gospel Hip-Hop group which gained its popularity in the country through their unique sound and positive message.

She left the group in 2015 to pursue her solo career. 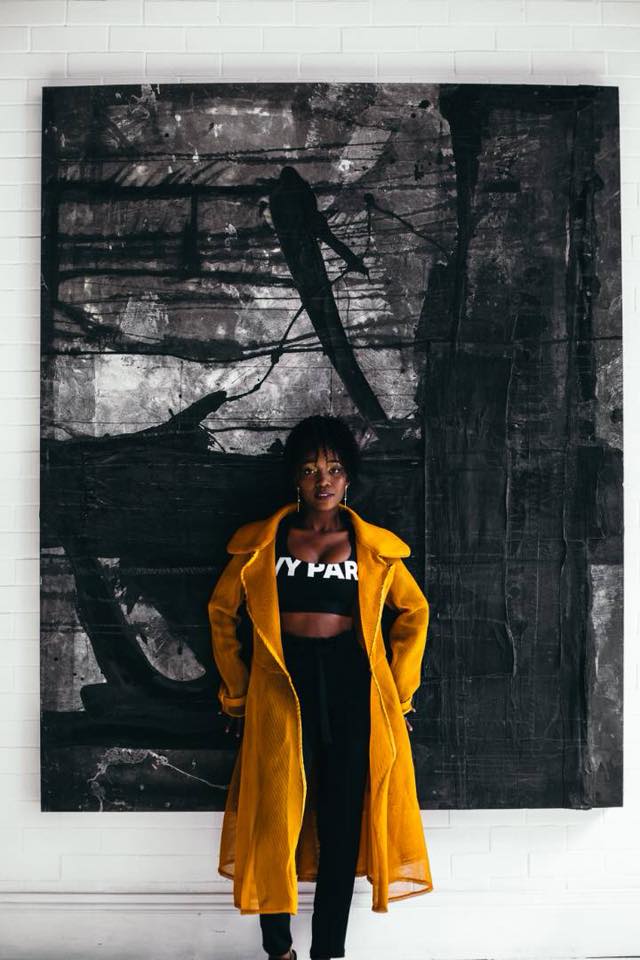 The Mapoka born artist who has a degree in Architecture from the University of Botswana started her solo career being featured on Chef Gustos song – Take Your Time, which revealed the singer’s talent and capacity to stand on her own.

The poet and visual artist released her single – Show me, which has since been followed by her Seasons EP, and consequently amazing songs like Problem Feat. Veezo,  and her latest offering Addicted.

Her music genre is R&B, Hip-Hop, Motswako, and Soul. You can find her music on her Youtube channel.

Samantha Mogwe – born to a Motswana father and a Zambian mother, brings a fusion of neo-soul/RnB to her music. This artist/songwriter performs on local and international stages and well recognized for her work in Botswana. 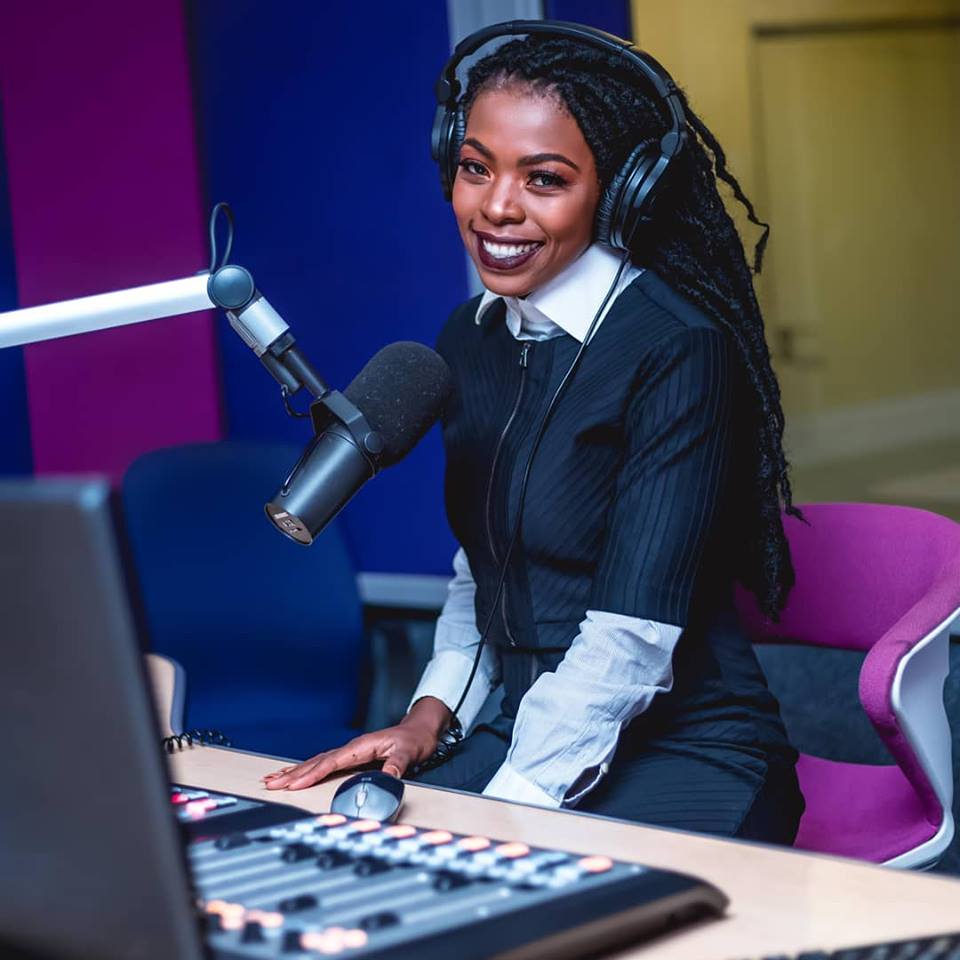 Some of her early career accomplishments include being 2nd runner-up for My African Dream Junior singing category in 2003 and winner of the Gabz Karaoke Idols in 2004.

She made the top 24 of African Idols as the only representative from Botswana in 2008.

Samantha has performed at the monthly Exodus Live Poets events as well as their annual festivals alongside artists such as Neo Quashie, TJ Dema, Phil Rotz, KK the beatboxer from 2004-2010 and won an award for “My African Dream – Living The Dream” in 2010.

Her first album Transition released in 2013 was a huge success leading to performances on various local and international stages of note.

She is currently a radio host on Gabz-FM and also recently released new music titled Secrets which is receiving recognition in Botswana.

The workout loving singer is a mother and wife and was born in Serowe, Botswana. Her music can be found on Amazon and on her YouTube Channel.

Mpho Sebina is a self-taught and learning musician whose music can only be described as Afrofuturistic soul and R&B.

Growing up in a family of music lovers her writing and singing style is inspired by the likes of Sade, Bob Marley, Brenda Fassie, Boom Shaka, Lebo Mathosa and others which you can hear as part of her influences in her music. 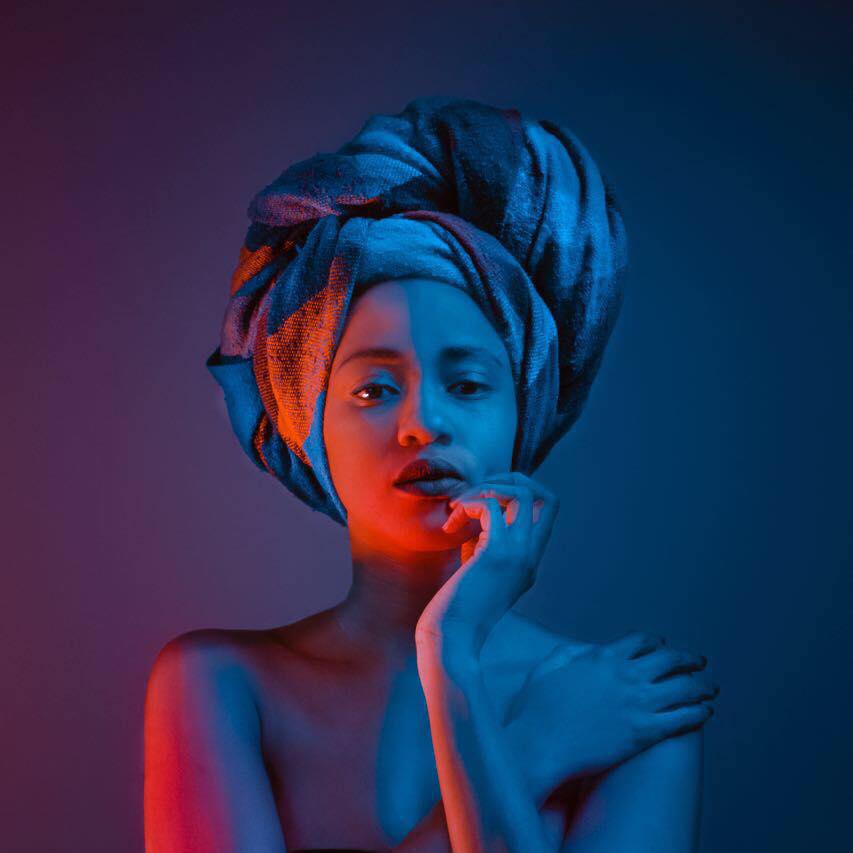 She studied and graduated with an Honours Degree in International Business from Multimedia University in Malaysia where she performed for local spaces and poetry sessions and made her exploration into music more than just a passion.

Malaysia is where the song Loves Light was written, inspired by the song Tselane by Black Jacks. She released a full length titled album Loves Light and released an EP titled Neo which means Gift this year.

Mpho is the founder of Naked Soul Sessions which gives a platform to local artists including some on this list. She has performed on various stages locally and internationally and is featured on Global Citizen as artists to watch.

You can listen to more of her music on Soundcloud her Youtube Channel.

Amantle Brown is an R&B artist who started on a local talent show called My Star and made it to the finale. Her first album titled Sa Pelo gave the artist her place in the industry with hits like Black Mampatile and Moratiwa which dominated local radio airwaves. 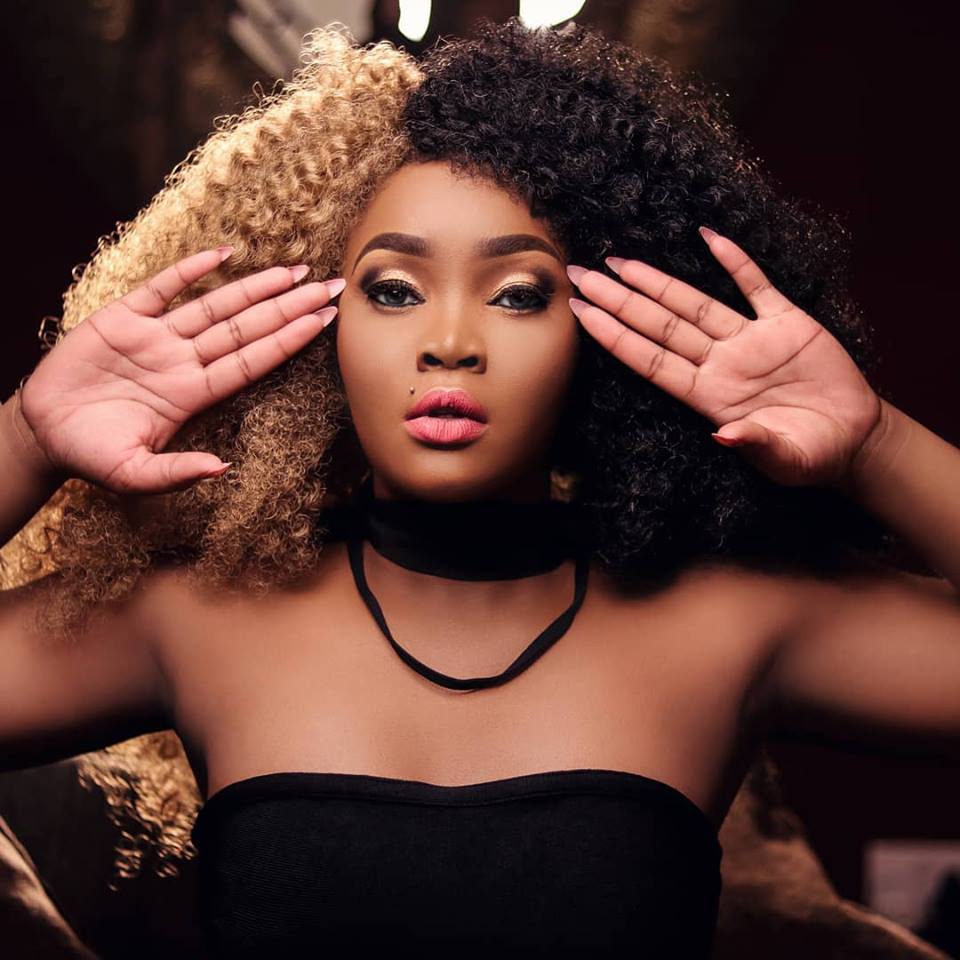 She was nominated for several awards including the Botswana Music Union Awards Best RnB and Best New Comer in 2015. Since then she has also collaborated with other artists with amazing music.

She released Follo, a romantic song featuring one of the local artists which was inspired by Afro Beats which exposed her artistic range and embrace of a more African sound.

She is a songwriter, singer, and performer who is known to deliver quality all rounded performances. Her work now extends to being a judge on Melody Gospel Television on Botswana Television.

She released a much-anticipated sophomore project in April with the stand out track being Bereka Mosadi which means Work, Woman – an anthem for Southern African women to pursue their dreams.

You can listen to more of her music on Youtube.

Louisa April is a contemporary soul and R&B singer, songwriter and musician. Her acoustic music is mostly emotional and is also infused and highlighted with alternative folk and soul.

Born to a Namibian mother and Nigerian father, Louisa spent her first seven years in Namibia before returning to be raised in Gaborone, Botswana.

Louisa grew up behind a book. This led to her trying out writing in its various forms (poetry, songs) she also had a natural talent for singing. 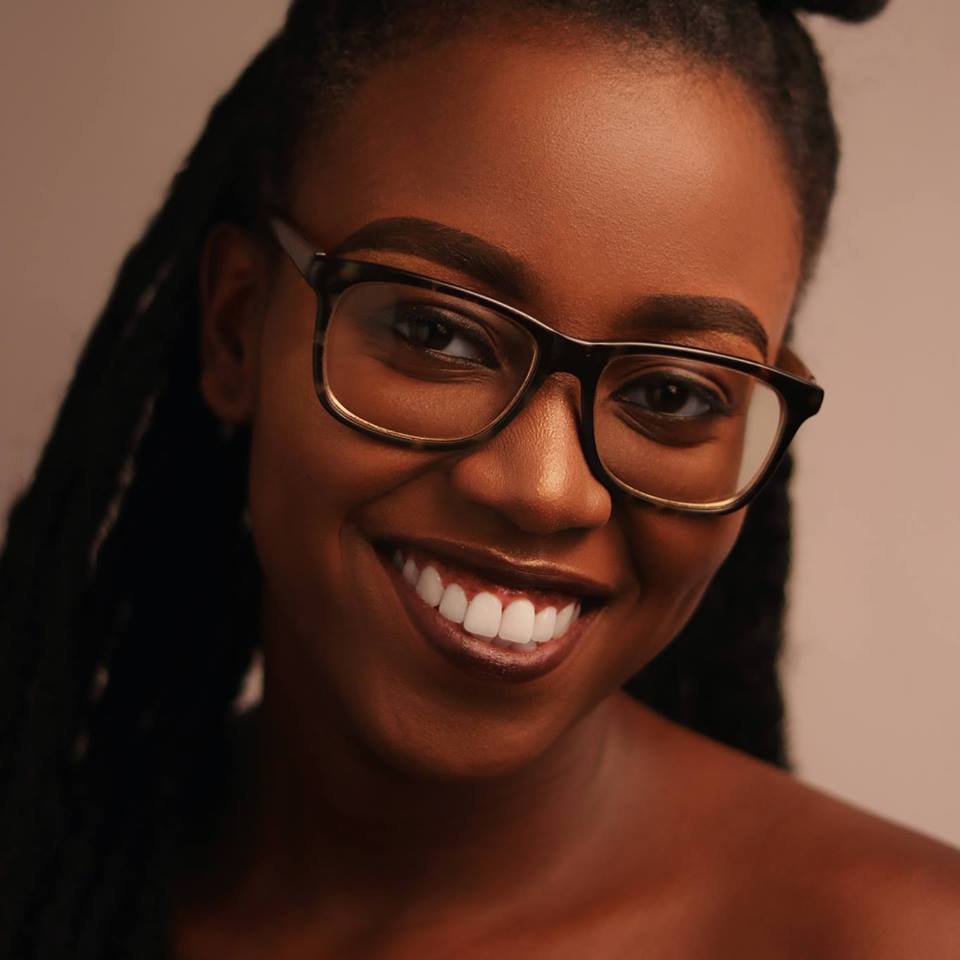 She pursued a degree in Computer Science in Russia, is a committee member of Purple Crown Society and a Global Shaper in the Gaborone Hub.
She has performed at MILO Concert Hall in Russia and alongside Tafnaz the Acoustic Badboi at the Jazz Exchange in Botswana. Louisa has also performed for the Gaborone International Music Festival and Naked Soul Sessions.

Her music can be found on Sound cloud and on her Youtube channel.