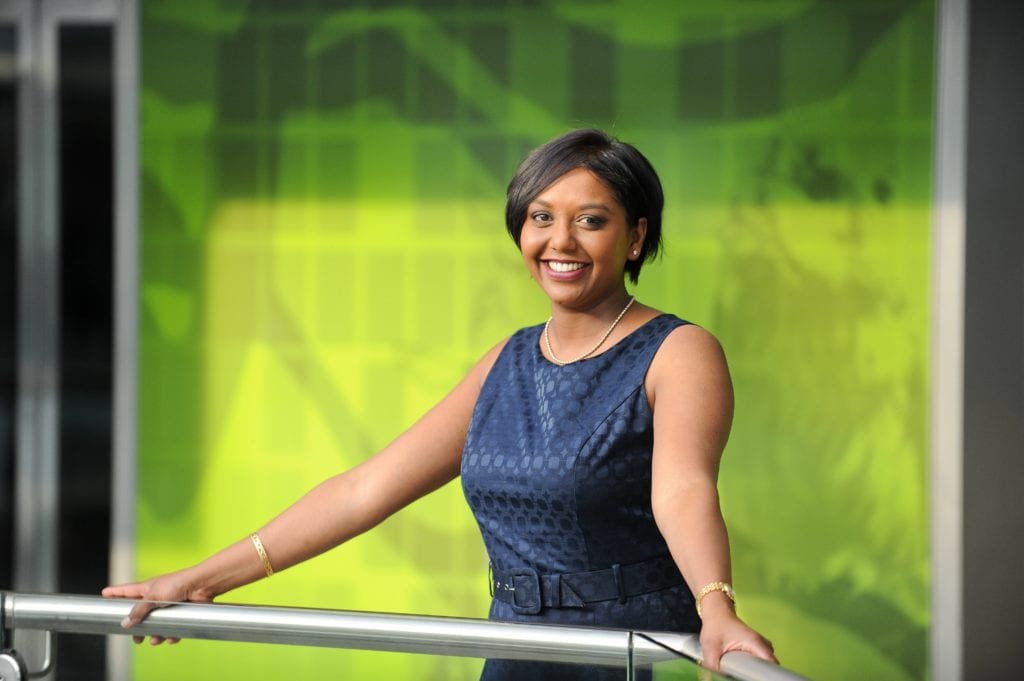 A few weeks ago I was chatting with a friend who had recently left her job. When she left, her boss told her that he wished she had clearly expressed the extent of her unhappiness before she resigned. That sounded familiar. I had heard the same thing a few days prior when I ended a business relationship I was in.

This bothered me because I realized that if I was being honest with myself, I probably didn’t know how to navigate some uncomfortable conversations. So I sat down with Human Resources executive Vinolia Singh, who is the group head of HR technology at Imperial. She has been involved in HR for over 15 years. Having worked with companies like Multi-Choice and Discovery (South Africa), there was no-one better to get advice from.

Firstly, what does being a ‘woman in the workplace’ mean to you?

Personally I don’t ‘see’ gender. I see women as being team members, and equal value adding contributors like their male counterparts. So in meetings and core discussions women should strip the gender out of the conversation and view themselves as credible experts on the subject matter and voice their opinions, ideas and thoughts.

Be factual, show the evidence and where possible, quantify your arguments. If your argument is challenged, remain emotionally in control and debate again with the facts.

However, women do bring a different set of skills in the workplace. This is often one that is more nurturing and approachable. In today’s world of work I see a focus on developing and enhancing employee’s capabilities to drive innovation and creativity. With this in mind, I think women are naturally designed to be leaders.

I shared the story of why I decided to do this article with you.

For many people, voicing discontent is uncomfortable. No one wants to look like they are a ‘whiner’. Can you speak to this fear of being seen as ‘high maintenance’?

It is import to realize that both negative and positive feedback play an important role in anyone’s career. The difference in both aspects of feedback is the level of EQ with which one approaches the feedback. With feedback that is seen as negative, be extremely mature and professional as to how you give and receive such feedback.

If you are unhappy with something, don’t complain without a reason. Raise it as a concern and clearly state the impact the issue has on your role, and business delivery.

In addition, when you a raise a concern or unhappiness, have a proposed solution to fix the situation. The solution may be accepted or rejected by your manager. The goal is for them to see you are trying to find a way forward.

Always understand and have the ability to read your manager. Determine the best times to raise negative issues. Don’t try to do so when they are not in a good mood as it can result in an undesirable outcome. Don’t also expect to have all the answers. If something is bothering you, raise it at an appropriate time.

Admit: “I don’t have the answer, but I’m hoping we can navigate through this together!”

Practically, what does a good way to voice discontent look like? 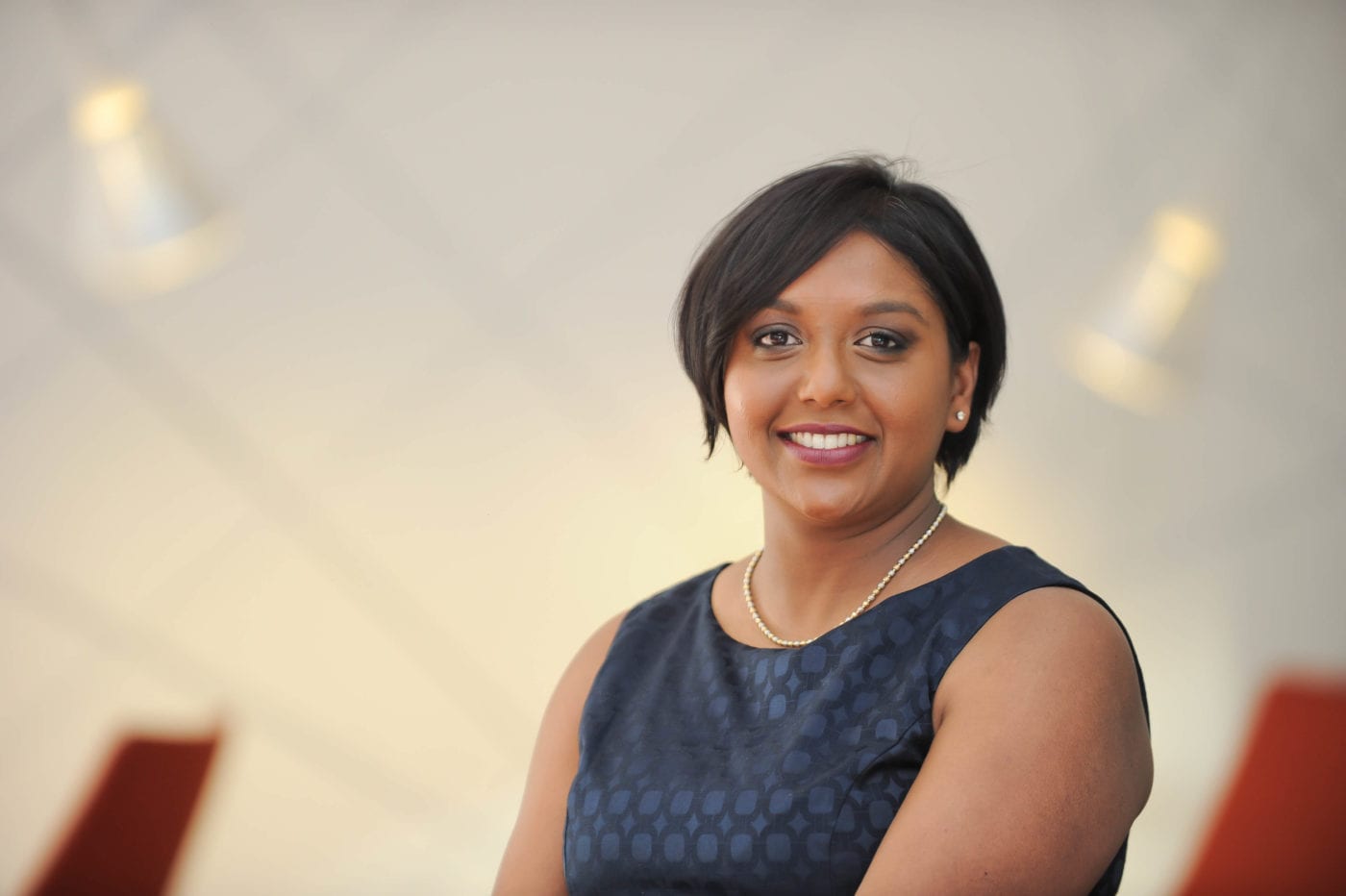 What’s a common mistake people make when they want to resign?

Often employees play around with resignation, or use it as a substitute and tool to negotiate their salaries. Be very cautious as it can back fire if this is your intent. I’ll use two scenario’s to illustrate this:

In a nut shell, the way one chooses to resign or uses resignation as a power tool has a direct impact on their reputation. Stay clear of using resignation as a weapon for ulterior motives. Be serious and take all considerations into account when you decide to resign.

Some people who are reading this are managing people themselves. What advice do you give them to avoid being blind-sided by resignations from discontent team members?

As a manager you are leader. Part of being a leader is the ability to have the foresight to predict an employee’s happiness or discontent in their role. The only way to get such foresight is to invest time in your people.

Get to know what gets them ticking or holds them back from doing their very best. Play to the strengths of your team. If you understand your team at a personal level, you will easily be able to pick up when they are unhappy. Then approach them and discuss your observations.

Be brave and have that courageous conversation. More often than not employees appreciate such leaders. It is important for leaders not only to express or realize the value of their team members only when they resign. Employees actually feel insulted with counter offers as it appears that the organisation only values them when they decide to leave.

Have you ever had to go out of your way to understand an employee?

One situation in particular made me realize the value of studying my team. I had a manager who reported to me, and wanted every promotion that went out. I always sat him down and gave him feedback as to why he was passed over, and the gaps he currently has for new roles. Still, he always felt he was entitled to that promotion.

Every time he got passed over for the job he applied for, his behaviour became destructive. Instead of focusing on the feedback and working on his development areas, he focused on being destructive. I would call him in immediately and point out his behaviour and the impact it is having on the team. He will completely deny that he was unhappy.

It took real understanding of this employee for me to make the link between his behaviour and the promotions he was being passed over for. While he will never acknowledged it, I understood the cause. This helped me better understand his needs as a team member.