Puthumile Ngwenya is a film school graduate who has helped produce documentaries for the UN. She has worked in Zambia, Mozambique, Kenya and South Africa. Currently, she is on a Zambian morning talk show called Fresh In The Morning.
She also owns a company Sole Source that organizes fun events for the modern African millennial. In addition, she has done radio, written TV scripts and freelance writes and also edits for digital magazines in Zambia. She is also the content creator for Wikreate Africa Limited.

In short, Puthumile Ngwenya is a storyteller extraordinaire. She tells us in this interview about how she’s using everything from film, to TV, to radio to tell stories that uplift and inspire.

What did you want to be as a child?

As a child, I wanted to be everything! A vet, an astronaut, Janet Jackson, an actress, a dancer! I mean is it any wonder I fell in love with theatre and film? 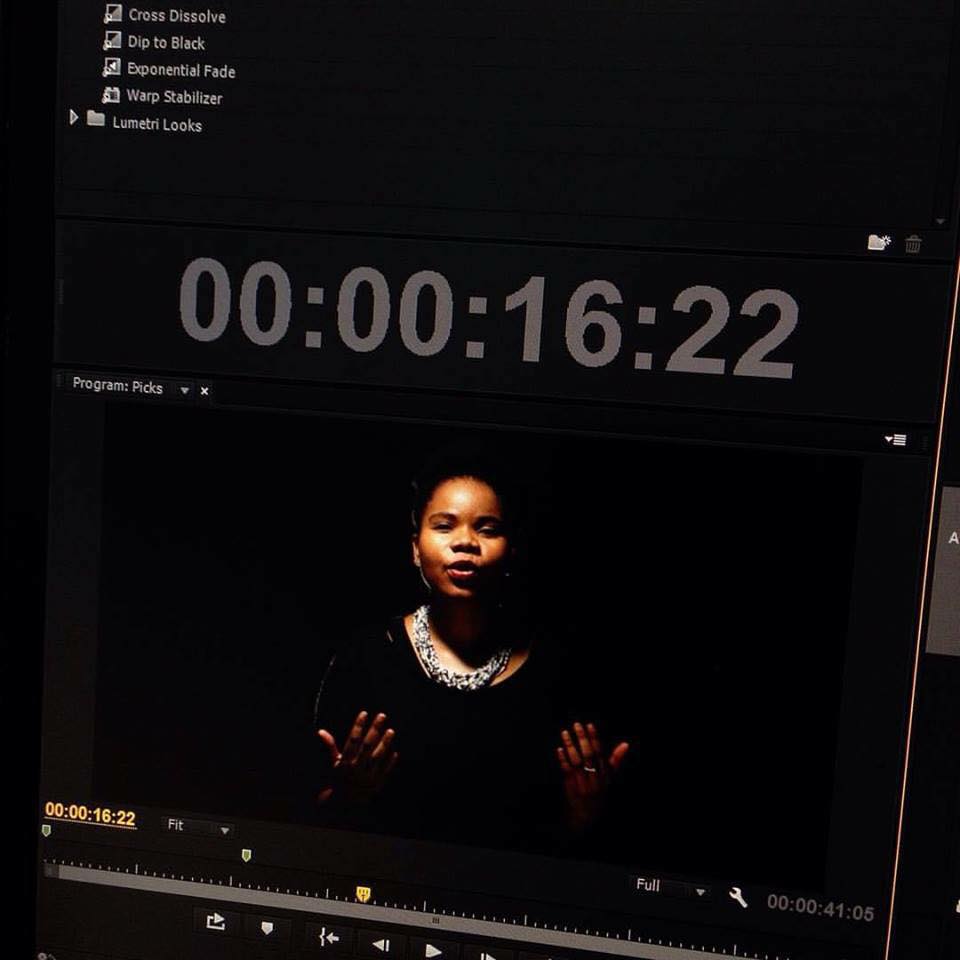 Do you think formal education (having a degree) is really important when pursuing a career in media?

My major was Live Performance, which was divided into music, acting, and a sub-major in Scriptwriting. It was important for me because I really learned how to be an all-around production person through our practical’s and film shoots.

I had to intern under departments unrelated to my degree so I learned so much. I would advise anyone to educate themselves or job shadow someone in the field they want to be in. It makes you better at what you do.

How did you become a co-host on the Fresh In The Morning Zambian talk show and what is your mission with the show?

One of my former co-hosts from radio started the Fresh TV station and he saw something in me. He knew my background, but I had given up on working in front of the camera until he persuaded me.

My mission is to entertain but also talk about serious issues we Africans don’t always talk about and help further the conversation. We all want to make a change, share stories, shed light on others plight and elevate people…that’s the goal! 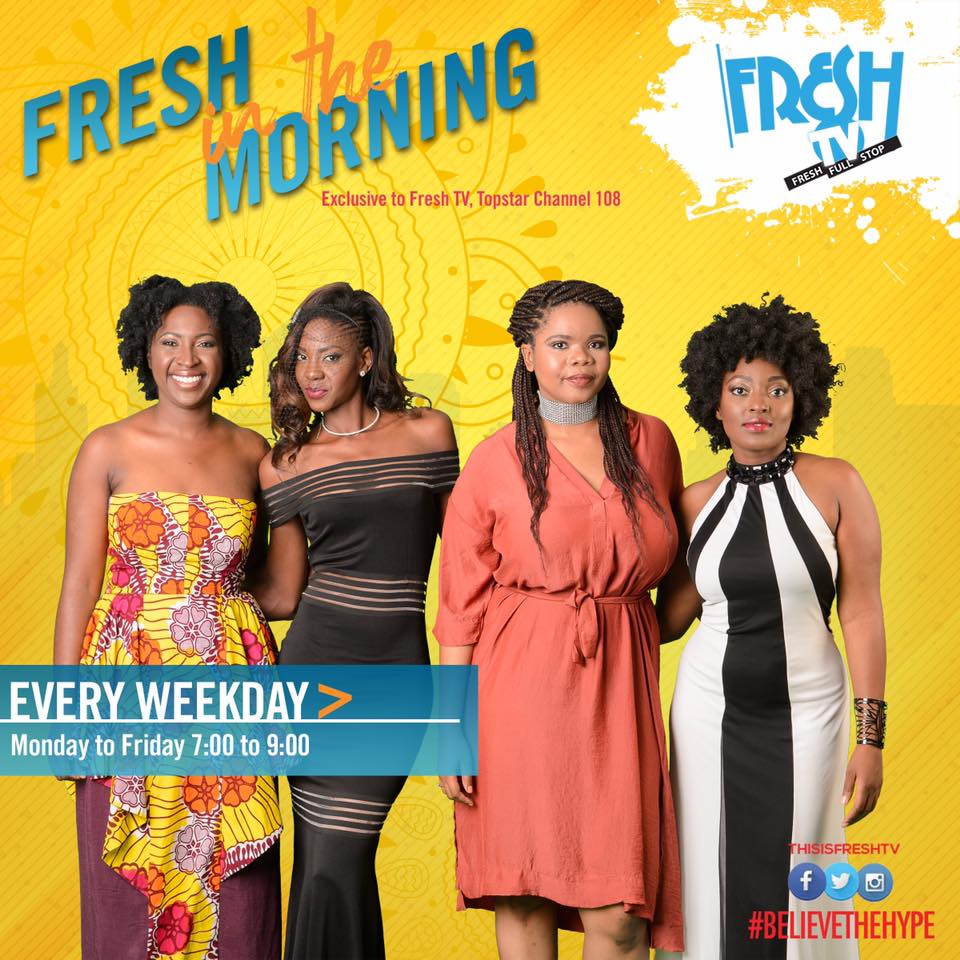 They say women don’t support women. Have you experienced this with female colleagues in the industry?

I have seen it with other women and I know a few who have tried to block my success. But more so, I feel the men are more insecure and have tried to cut me down because I am a no-nonsense person, I know my worth…I really do.

So my experience, especially in TV production working with women, has been wonderful, we support each other, back each other and we laugh at the people who think they can pull us down!

The media industry has a reputation for being somewhat turbulent work wise. How do you stay motivated during the less productive times?

In the past, I have been depressed over losing jobs or late payments. Trust me, it is not for the faint of heart. It has also taught me to draw up my own contracts because a lot of people just verbally hire and agree to pay you.

Thankfully I have family support and people to lean on, I freelance but I recently started my own company Sole Source last year, with three partners, so I stay busy.

I always find a way because I have faith, I know my talent and skill set, I won’t be defeated. 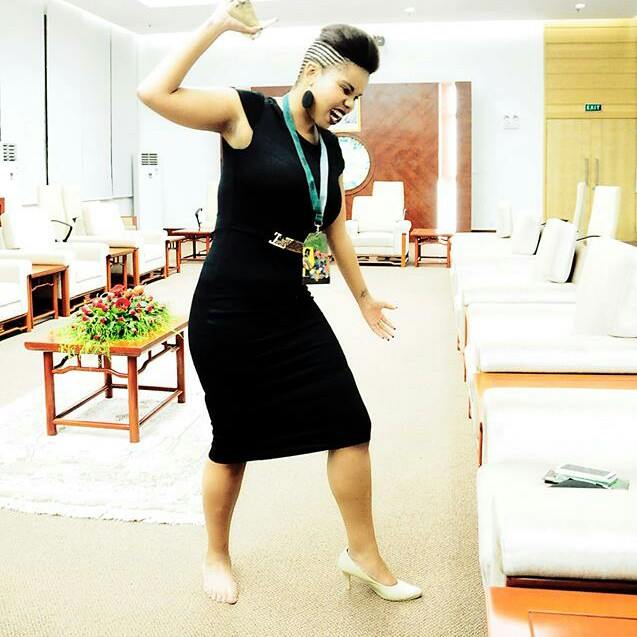 It is yet to come, I mean last year I pulled off coordinating Rocktober 17 a local music festival and that was challenging and exhausting.

As I mentioned I have a new company, I also recently got back into Producing for TV and acting…so the best is yet to come. I have big dreams and my goals are always changing.

You describe yourself as an Afro-feminist. What is that exactly?

I am African…and proud. All it really means is that my feminism is aligned with that of continental African women. Others have been fighting their fight and intersectional feminism is something that came later, I have to fight for my people.

For me being a feminist is what I am and who I am by virtue of being a woman, I want equality for all. I want black women to be safe, to stop being raped, murdered and killed…Africa is not a monolith we deal with things other women globally do not.

Name some women whom you admire or look up to?

My mother, she was strong and worked hard. I also really connect with the spirits, activism, and artwork of the likes of Nina Simone, Winnie Madikizela-Mandela, Esther Mahlangu.

I also look up to my peers across all industries but locally in Zambia that’s Becky Ngoma and Seya Fundafunda two great filmmakers.

What’s a piece of advice you are happy you ignored?

You will never produce your own TV segment or documentary until you are 35. I did it at 26, so thanks to my former boss…you know who you are.

You lit a fire within me that made me quit my job and move to East Africa where I fell in love with film again. 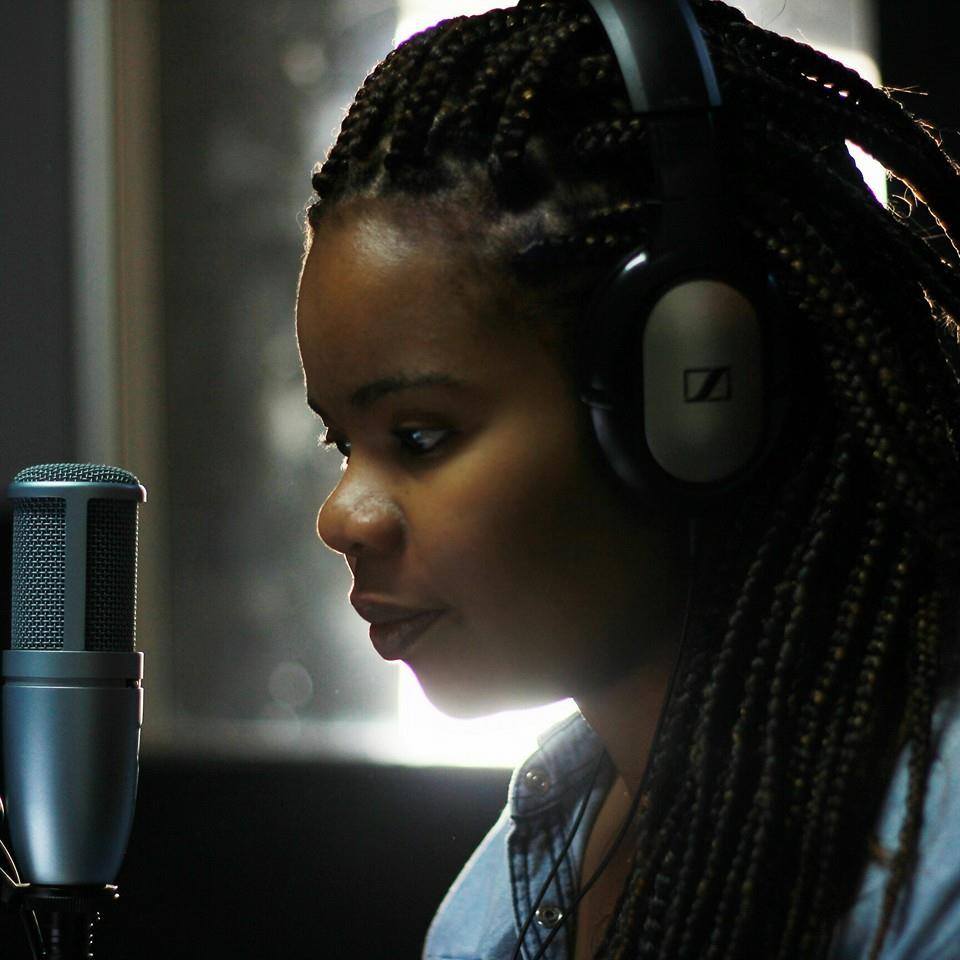 Anything new you are working on that you want us to look out for?

Sole Source is hosting the first ever Restaurant Week Lusaka from May 8th to May 18! So find us on social media and get more info and come dine with us! Fresh in The Morning returns to your screens by late May early June, please look out because we have stepped our game up! Those are the two main events but there is always more to come.

What is the one thing you know you MUST achieve in all of this?

I would kick myself if I never accomplished that, to change a life or assure someone they are not alone…that’s everything to me. More so as a young black woman, I want other girls to know they are seen, heard and loved. 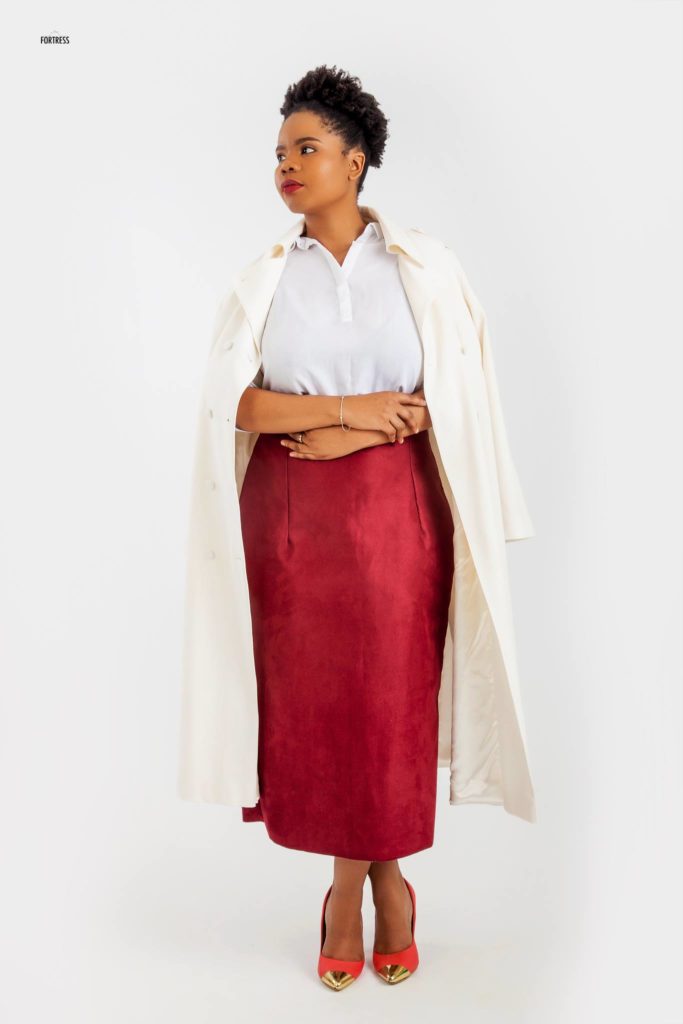