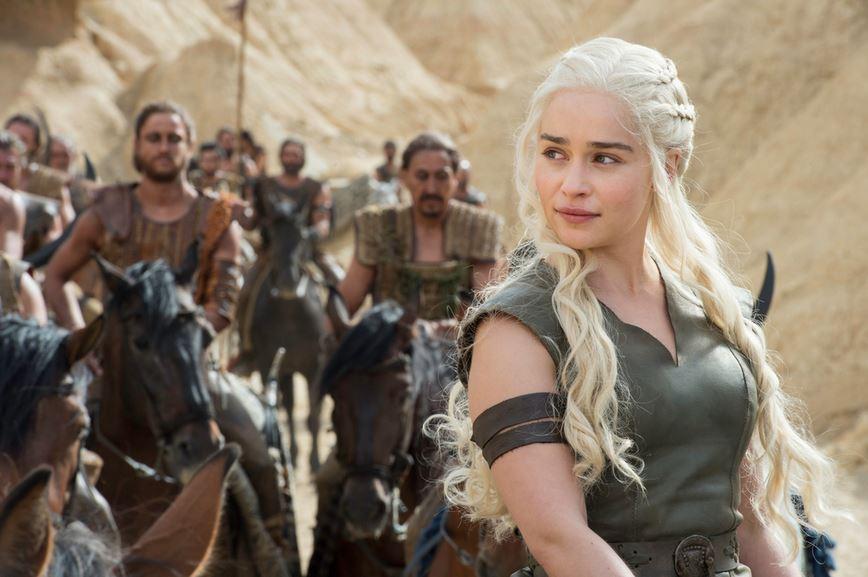 You may not be the Mother of Dragons, but that doesn’t mean your confidence should wane. Never! Daenerys Targaryen, one of the minor characters who lately became a heroine in HBO’s “Game of Thrones” is notable for her quest to conquer the seven kingdoms.

However, if you look at it from another perspective, you’d see that she became an entrepreneur by turning a few dragon eggs into a gigantic empire.

From becoming a timid sister sold into an arranged marriage, to being the leading contender for the crown of the seven kingdoms and protector of the realm, here are some life lessons every girl can take from Daenerys Targaryen’s book.

The Unburnt Queen of the Andals, the Rhoynar, and of the First Men, Queen of Meereen, Khaleesi of the Great Grass Sea, Breaker of Chains, Mother of Dragons – these are just some of the titles that describe the greatness that lies within Daenerys Targaryen.

As we seen so far in the show, Daenerys is a natural born leader. She is determined to always position herself as an alpha of the pack and there’s almost nothing you can do about it.

However, how does she do it? – She backs up her convictions and shows her support to people others have ignored. 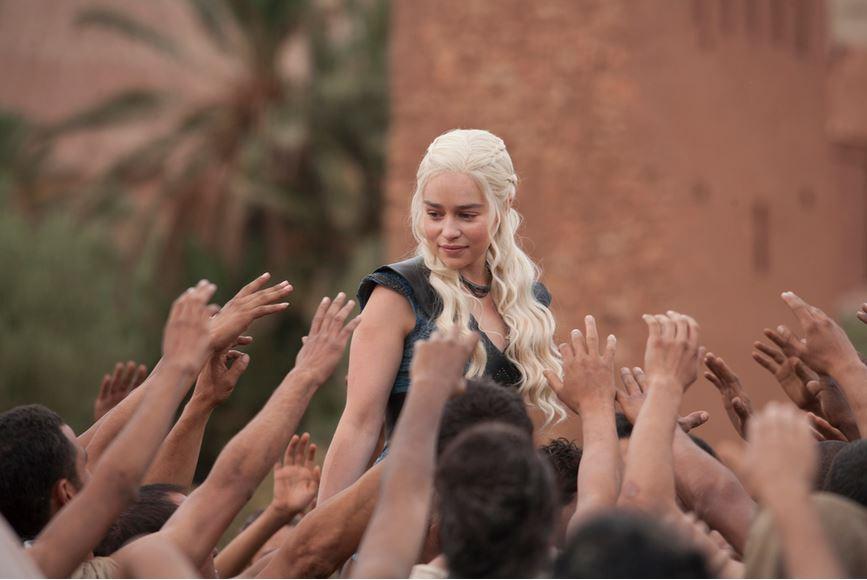 And that’s an important lesson every girl needs to learn. If you want to really dominate your niche one day and position yourself as a leader, you need to prove yourself to your targeted crowd as a brand that has a different vision for the future.

You need to understand what your direct competitors are missing, and use it to your advantage to position you as an authority when reinventing a particular niche or market.

2. Find Your Own Dragons, Feed Them, Care For Them, And They Will Return The Favor

Just like Khaleesi cared for and nurtured her dragons until they were big enough to fight for themselves and their mother, you should do the same for your brand and investment.

If you want really to grow and establish yourself as a leader in your industry, you must be patient and work hard with your dragons.

You have to feed them, pet them, and care for them until they become a real source of power. 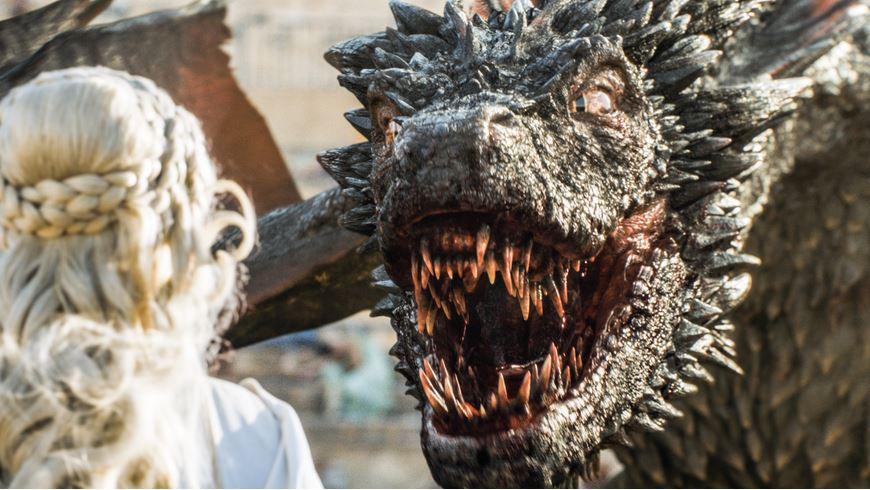 For those of you who follow the show closely, you’d know that Daenerys Targaryen knows how to use her uniqueness to her advantage.

Being the last of the Targaryens and a woman fiercely competing for power in a world ruled by strong and ruthless men, Daenerys definitely stands out from the crowd.

With her long silver hair, milky skin and unflinching view on slavery – she really knows how to draw attention to herself. 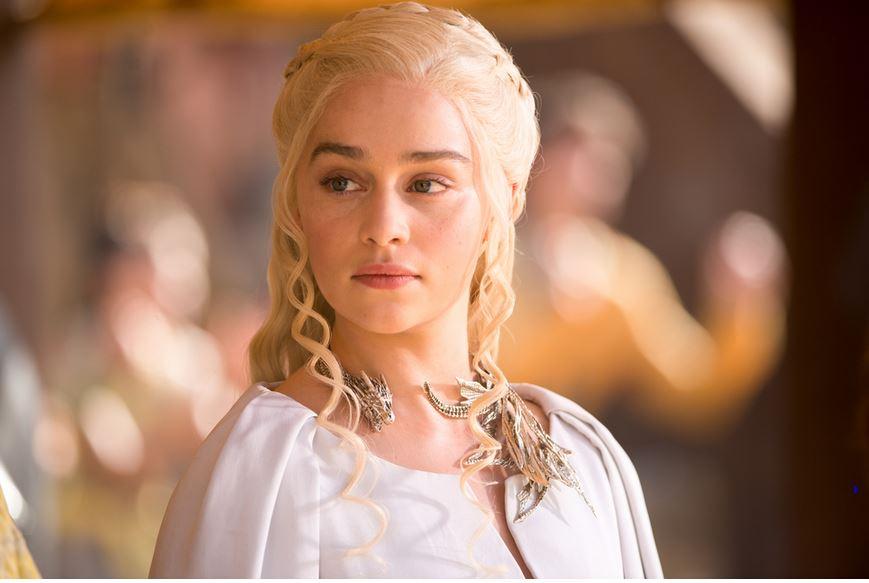 In the present age where every business is basically copying each other, diversity is like a breath of fresh air to almost every type of consumer. Today, every idea that’s original, irrespective of how big or small it may be, can completely turn the game around in your favour.

4. Pursue Your Dreams Do Matter What

Let’s face it – Daenerys has overcome a lot while pursuing her dreams — from the death of her unborn son, to having to kill her husband, and uncountable assassination attempts — she has never slacked in her beliefs.

Instead, she regroups and come back stronger. Do I need to remind you that she staunchly believed in her vision that she resurrected a species on the brink of extinction?

While your dreams may revolve around taking the throne back, that doesn’t mean they’re not worth following.

5. Don’t Let Any Man Maltreat You

An abusive brother, a savage husband — Daenerys has dealt with mean men in her life.

Did that stop her from becoming powerful? Of course not! She has now become powerful that if you dare lay a hand on her, you will regret it. 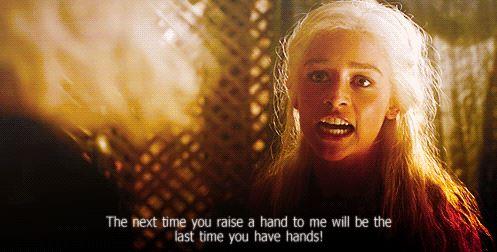 There are lots of women out there putting up with abusive behavior; take a page from Daenerys’ book.

She is control of her domain, her body; and any man who threatens that risk the wrath of Daenerys and her followers.

While she fights for what she firmly believes in, Daenerys doesn’t get involved in unnecessary fights. 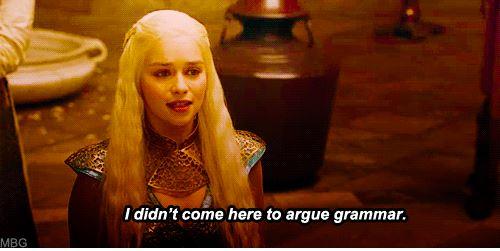 Not every person who angers her ends up getting charred by her dragons; except for the extremely heinous ones. She knows how to play the game, yet maintaining respect.

Daenerys us that we shouldn’t react to every squabble with the power of a Dragon, that sometimes our wrath is best left for another day when it can truly have its intended effect.

7. Don’t Be Afraid To Get A Little Dirty 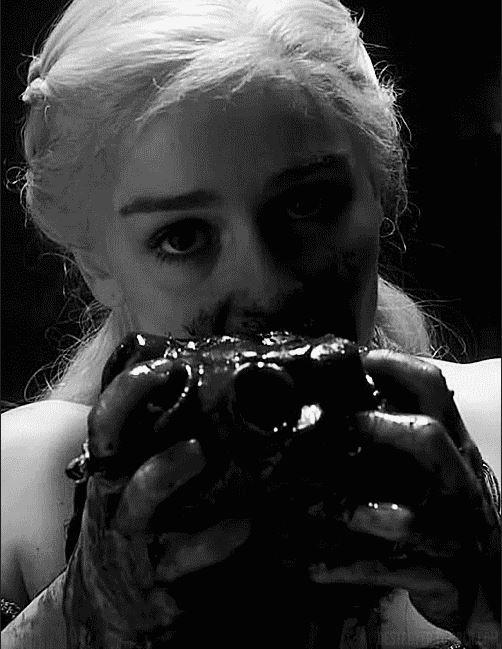 Now, I’m not saying we all have to eat the heart of a horse to achieve your goals.

However, Daenerys teaches us that getting what you want means getting your hands dirty sometimes. She embraces the messier aspects of life and is stronger for it.

8. Knowing Your Customers and Truly Caring for Them Are Two Completely Different Things – Always GO for the Latter

If you want to score big in business, you have to truly know your brand and your potential customers. They ain’t wrong, girl!

It is your job to understand to whom you’re selling and what. Figuring out what your potential customers like, what they dislike, and what makes them interested in your brand. That should be on top of your to-do list.

Once you’ve gotten all that information in your grasp, take that newly-acquired knowledge and apply it to your marketing. If you succeed in doing that, your conversion rates will sky-rocket faster than you can spell SUCCESS.

Interestingly, I have noticed that, in a way, Daenerys Targaryen uses the above-mentioned tactics in her growth strategy. She targets the weak, the forgotten, and the downtrodden, and recruits them to her army by promising them the very same thing they long for – freedom. 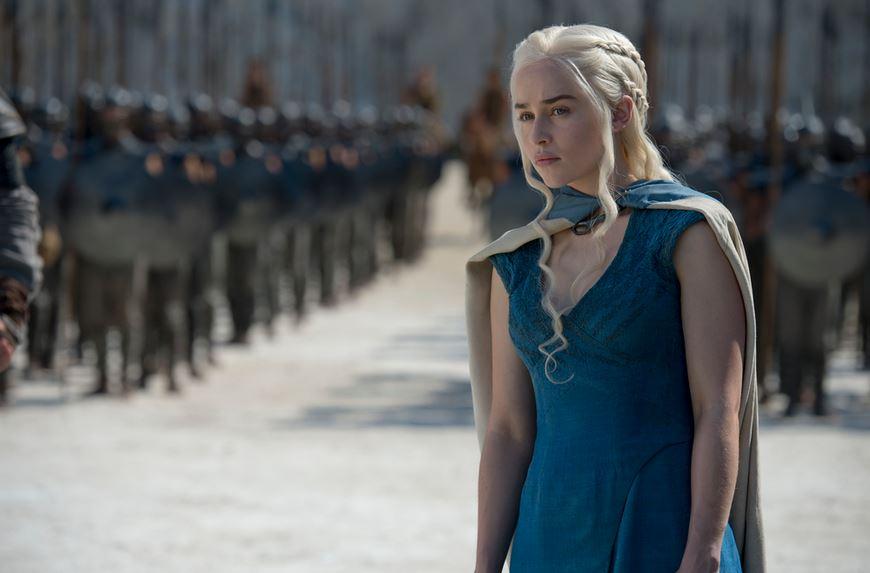 Unlike most brands that sweet-talk their potential customers to buy their products or services, Daenerys Targaryen truly cares about her people.

Being a person who has been forgotten, stripped of everything, sold like a piece of meat and tortured for fun, Daenerys Targaryen really understands what it means to be a slave.