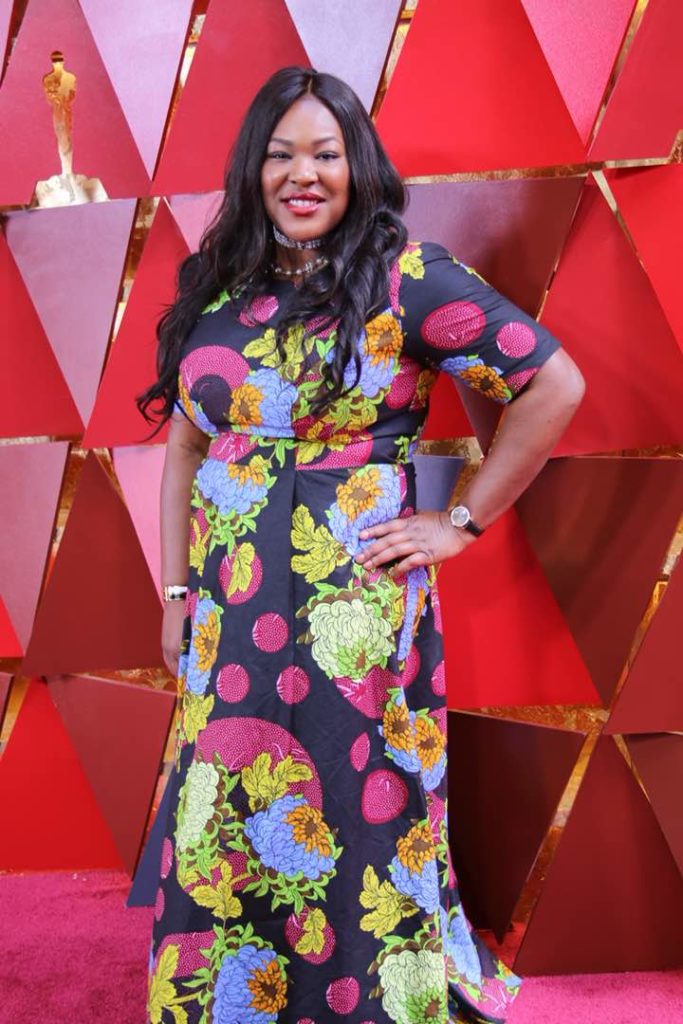 “I wanted to tell stories that matter”.

Kenim Obaigbena is a Nigerian-British-American filmmaker and entrepreneur.

With a background in fine art painting, creative writing, photography and photoshop editing, Kenim began her film career in 2007, now she’s focused on her production vehicle OVG Media where she produces and directs films, documentaries, drama series and other scripted content for broadcast TV and digital media.

She was raised in the United Kingdom, Nigeria, Togo, and the USA. She has lived in many cities around the world, making her both a true global citizen and a versatile filmmaker.

At the age of 15, Kenim founded Scoop Magazine with her two sisters, the teen publication was distributed across Lagos, Nigeria. While she formed a lucrative business in three years, she decided to focus on her studies and attended Tufts University.

At Tufts she discovered her love for filmmaking and spent her summers interning for music video directing legends Chris Robinson and Benny Boom as well as the production company Anonymous Content.

By her junior year at Tufts, she was producing and directing music videos for her fellow schoolmates and billboard artists like Timeflies and All Out.

In school, she also covered high fashion events like Mercedes-Benz Fashion Week and global music festivals, including ThisDay Music Festival, which brought in pop stars like Beyonce and Rihanna. Graduating from Tufts in 2011, soon after the versatile filmmaker worked on big budget film sets, some including ‘Selfless’, and ‘Half of a Yellow Sun’.

For several years, she produced live news coverage and documentaries for the 24-hour news network, Arise News, and worked on various projects with high profile global leaders, from former US Presidents Obama and Clinton to Nigerian President Buhari.

Kenim has dabbled in other business ventures from real estate investing, to tech and her pop-up bus service, Rainbow Shuttle.

Now she is focused on her production vehicle OVG Media where she produces and directs films, documentaries, drama series and other scripted content for broadcast TV and digital media. 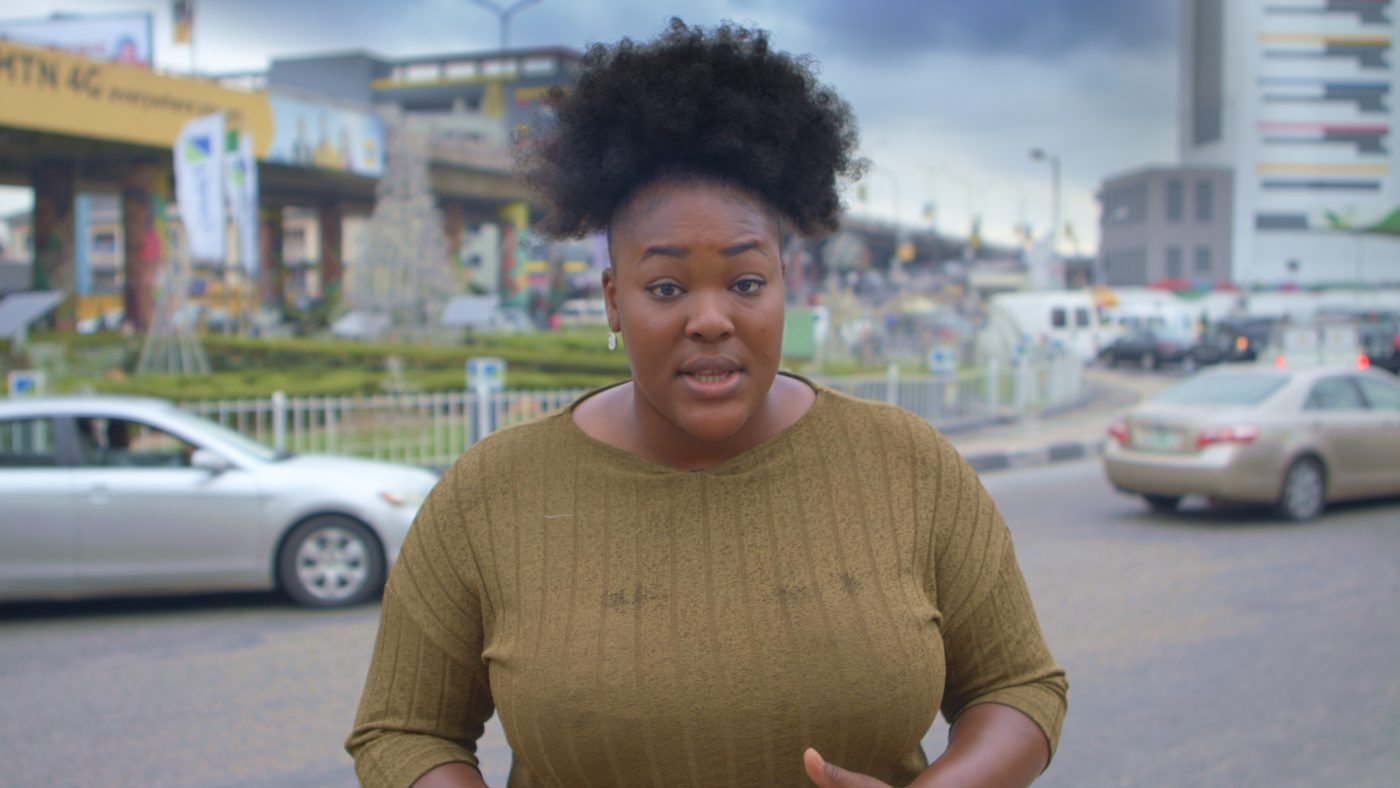 Tell us a little about your background. Did you study filmmaking?

I studied communications and media studies. But I did start making videos in college.

I’ve been in film for 12 years and 14ish years in media. I’ve done every type of filmmaking under the sun, from News to music videos, commercials, Promos, docs, dramas, and even artsy film, you name it. Right now my focus is on docs, tv dramas, and features.

A few years ago, I came to the realization that I wanted to tell stories that matter. Stories that inspire a progression of nature in people. That could be a documentary, a sci-fi, a drama, whatever it is, it hopes to inspire people to be better in their lives.

Has filmmaking and storytelling always been your passion? How long have you been in the industry for?

I’ve always loved telling stories. I started young. My sisters and I started a magazine when I was 15.

I’ve also always done creative writing as a child. It runs in the family. When I was in high school I started taking painting seriously, it then evolved into photography and photoshop editing. But I wanted more so I moved into film. I’ve been in film for 12 years.

As a filmmaker, do you always have a full picture of what the story is going to be at the start, or does it reveal itself to you along the way?

It always starts out as a clear vision, but as I develop the story the vision can change, or become a more tangible version of its original state.

With documentaries, it’s a bit different. Yes, the story reveals itself along the way. But with a doc its important to be focused. Have a hypothesis and stick to it as much as possible.

Otherwise, you can easily fall into the trap of making a film for 10 plus years/. 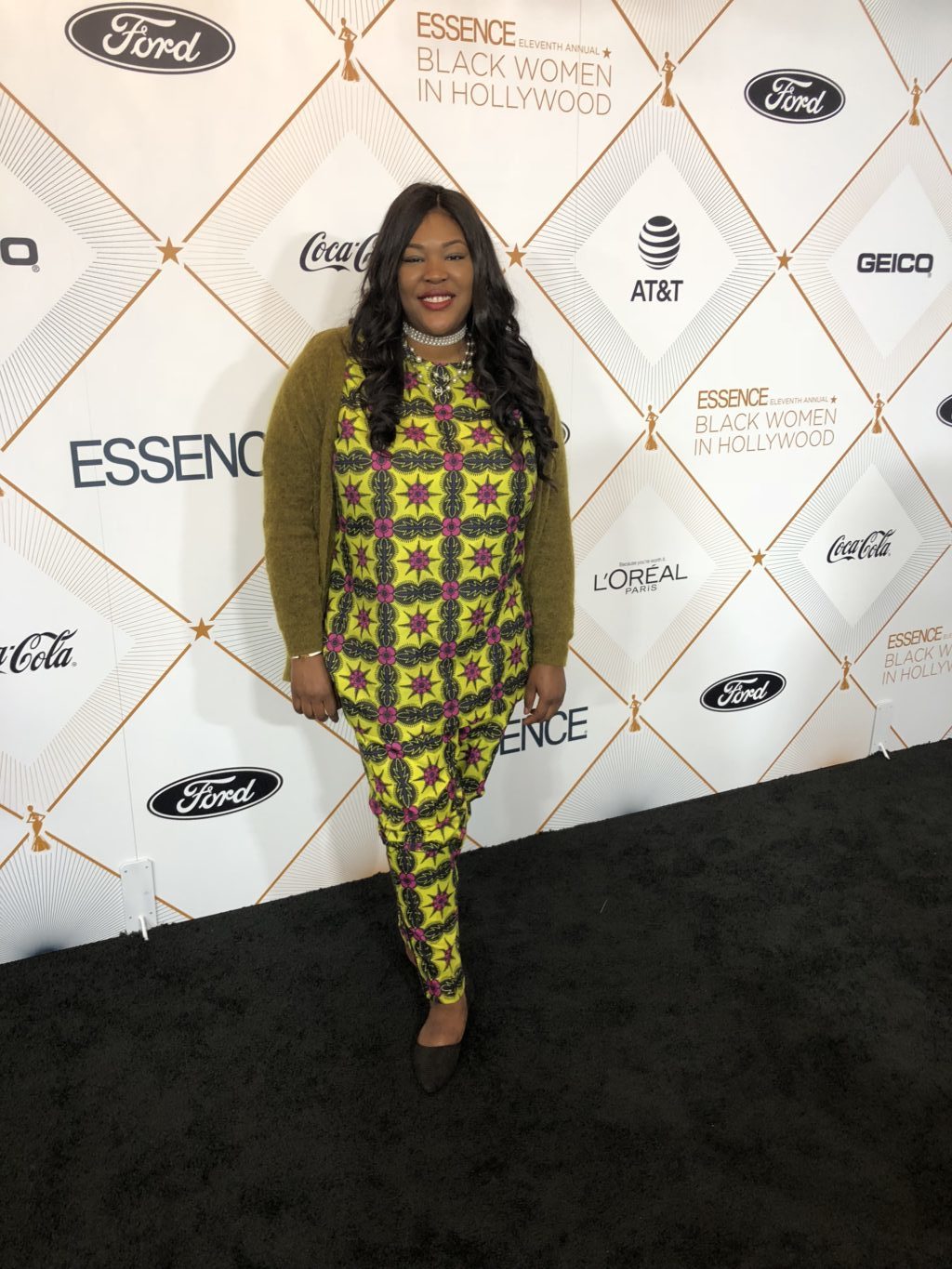 Your recent documentary – This is Nigeria, highlighted Nigeria’s culture of corruption and election rigging. Why did you decide to investigate such a sensitive socioeconomic topic?

In Nigeria the poor are invisible. They are neglected, underpaid and mistreated. I wanted to give them a voice. I also feel we live in a demokery, and more people in the media need to speak out.

People should be encouraged to vote for who they believe in and not who they think everyone is going to vote for. It’s the only way to make real change in this country.

What motivates you? How do you come up with ideas and stories to tell?

My best ideas come in intense and vivid dreams. I give God all the credit for that.

In Nigeria the poor are invisible. They are neglected, underpaid and mistreated. I wanted to give them a voice - Kenim Obaigbena: @ovgmedia Click To Tweet

Besides -This is Nigeria, what other documentaries have you created?

At this stage, I’ve created so many for broadcast tv and youtube. I’m always creating digital content as well which you can find on my YouTube channel.

How do you go about funding your films/ documentaries? And what advice do you have for others wanting to fund their projects?

Keep making DIY content until you either create enough wealth to self-fund or get someone to believe in your talent and business structure (because every film is a business)  to invest in you. If you are creative and lack business acumen, partner with a solid producer that can bring in financiers.

I’m designing an online course that goes into the practicalities of independent filmmaking. How to get funding, how to make films on a budget etc.

I will announce it soon, but for now, I have a series on my youtube channel called ‘The DIY Filmmaker’, which also gives practical filmmaking advice.

With a lot of Nigerian women in film coming out to create and show their talent, do you think the filmmaking industry is still male dominated?

When I started out in Hollywood in Los Angeles, my experience was quite sexist. It was a boys club, and even the few black men and women allowed in were walking on ice.

I’ve never been one to think because I’m a woman I can’t do this or that. I generally don’t see gender or race. That’s just how I was raised. So I didn’t really understand why they wouldn’t allow me in the “clique” until recently.

It took me understanding the nature of the film industry to overcome this.

Make sure you hire the right people for the job they occupy and ensure they are all equipped, efficient and positive - Kenim: @ovgmedia Click To Tweet

Film is generally a very cliquey industry. It’s not easy to get into people’s crews. Over time I have learned there are a lot of reasons for this.

At the end of the day making a film is like starting a new business. Literally, people often register a new LLC or LTD for their film.

As with any business you want to make sure you hire the right people for the job they occupy, and they are all equipped, efficient and positive. Aspiring filmmakers aren’t often experienced enough and you can really only take on so many interns.

So it wasn’t necessarily because I was a woman, that I was often not allowed into the boys club, but because I wasn’t part of their clique. And being a woman, especially being a black woman in America, it made initiation harder. 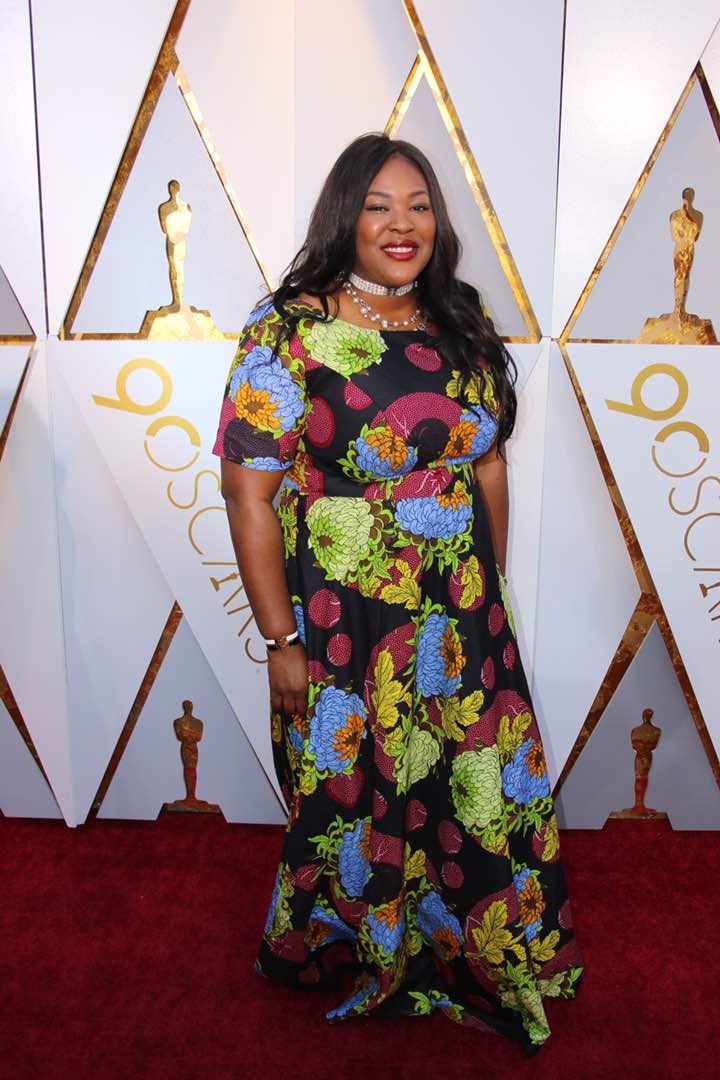 Regardless of one’s gender and race, as a producer/director you are an entrepreneur and you have to build your own team. So really I was wasting my time trying to fill in other jobs on those sets.

Ultimately you should not be looking for a seat at their table, you should build your own table and hand out your own seats.

Sure, not everyone wants to be a producer/director, and even to you, I would say find a way to build your own table. Find some up and coming directors and producers and attach yourself to them. So they call you for every shoot.

Honestly, if you offer your services to an aspiring director/producer pro bono, they will look at you as a co-founder of their career, and they will likely make you a part of their team in the long-run.

People are more loyal to their day ones.  But don’t just do this with one director/producer. Do this with as many as you can.

To conclude, yes the industry is male-dominated, but if you build your own pathway, it does not have to be.

Nigerian women in Nollywood have done this, and their movies are more financially successful than that of their male counterparts. It’s inspiring.

What advice do you have for women filmmakers in general when starting their own projects?

Focus on craftsmanship and expertise. Put in your 10,000 hours to become an expert. These days you can learn how to do anything on youtube.

Purchase gear, so that you can go out and shoot any day you wish. I go into more details about this on my online course.

The more you learn the more you realize you don’t know everything - Kenim Obaigbena: @ovgmedia Click To Tweet

What are the top 5 skills every aspiring filmmaker needs to have? And what tools will they need?

What’s next for Kenim? How do you plan to further grow your career and business?