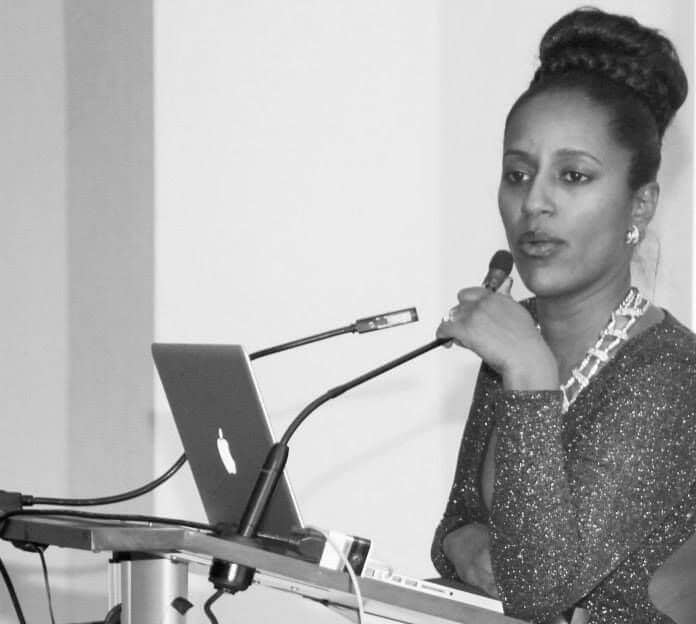 Mental health is rarely approached with the care and attention it deserves in both African and African Diasporic communities. Nurse turned filmmaker Ledet Muleta hopes to change this statusquo. She started Medixaa Health Services to address the lack of proper mental health care in many African countries. Now Ledet wants to push further with her most recent project the film CHULA, which she is currently running a Kickstarter campaign for. Here Ledet shares valuable insight to those Motherland Moguls who want to be filmmakers but are not sure how. She also reminds us why mental health and substance abuse should be of more concern.

Your work draws attention to mental health in Africa, is there anything in particular that lead to this?

I have been pretty fortunate to have the experience of working in facilities that support a large population of psychiatric patients. I worked for six years at the University of Maryland Medical Center where I gained great experience in giving care to those affected by different types of psychiatric conditions. Our hospital was in the heart of Baltimore City and we took great pride in providing high quality psychiatric treatment. I learned how to deal with acute psychiatric conditions and took care of patients that smaller hospitals could not care for, enhancing my ability to handle stressful situations.

Since then I have been working at the National Institute of Health (NIH) as a Research Nurse focusing on mental health. The NIH has inspired me even further as I get to work with renowned scientists, dedicated nurses, and an overall interdisciplinary team. Each time I traveled to an African country, I dreamt of replicating that level of care and the impact it makes. I also had a year long volunteer position as a nurse working with refugees in the Washington D.C. area, mostly from Ethiopia and Eritrea. That was certainly an eye opener and the motivator behind this entire project. The stories I heard and the heartache I felt enabled me to be fearless about starting this project.

How is mental illness viewed in your community and what else can be done to change attitudes?

Mental illness carries stigma all around the world but in my community, this stigma is severe. People who suffer with mental illness in Ethiopia are often forced into isolation because their families are ashamed of them. The problem is often hidden and ignored until it is too late. Some forego healthcare completely, and subject their mentally ill family members to constant religious intervention, when the issue could easily be solved with medication. 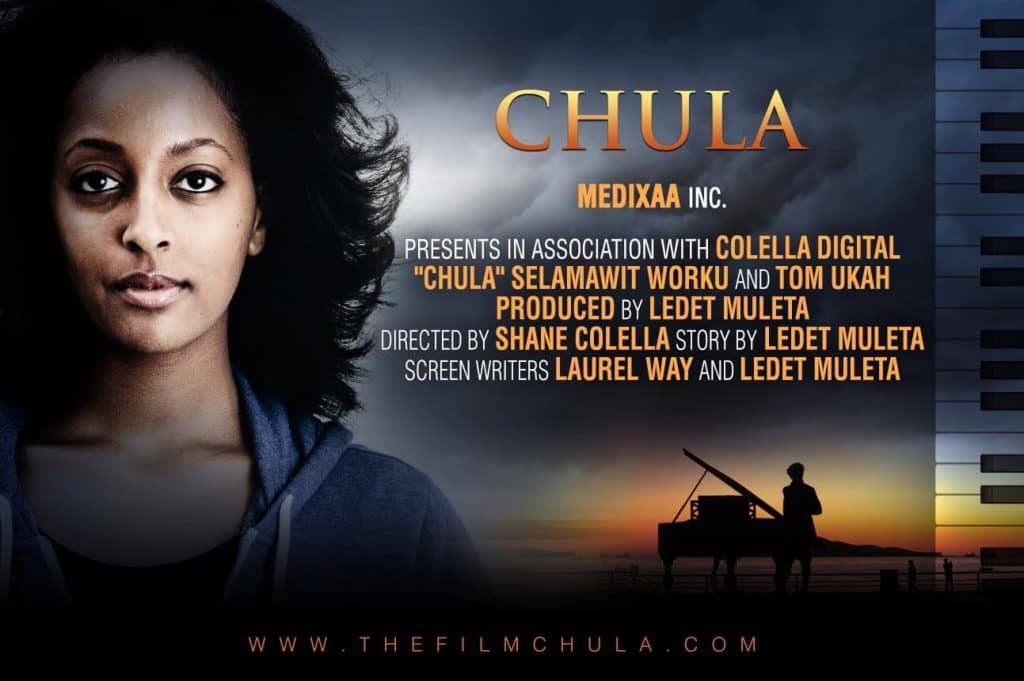 What message do you hope to tell with CHULA?

The inspiration for CHULA comes from seeing some preventable issues becoming life threatening problems for individuals. There is no cure for mental illness, however, most mental illnesses are treatable and can be managed. The lack of access to adequate mental healthcare combined with the stigma of mental illness has intensified the impact of mental illness in Africa.

Furthermore, the market for drugs like heroin and cocaine is growing in many African countries, making substance abuse a major health concern as well. With the public looking for preventable education, many are becoming victims and that disparity is what inspired me to make this film.

As a nurse, when did you take the leap into film making? Is CHULA the first film you’ve made?

I never thought I’d ever venture into film making. This happened out of desperation to tackle the stigma of mental illness in the African community. In my own experience, I see too often that Africans in the Diaspora have a hard time dealing with the stigma in their communities. This often forces them to hide their personal struggles and as a result, they often find themselves in a more dire predicament.

In my travels across different countries in Africa, I was enraged to see so many affected by mental illness as well as substance abuse. I wanted to start a campaign that would address these issues and I had to ask myself, “What is the loudest way to make a statement?” which led to the creation of my first film, CHULA. 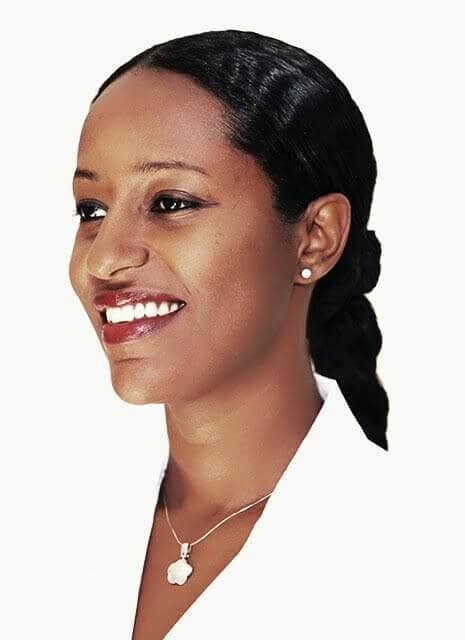 How did you go about getting the skills to be a filmmaker?

The first thing I had to do was to draft the script for the film while simultaneously weaving my travels as a great source of inspiration. I wrote the script in various environments, either spending time with my close friends or on long flights from DC to Maputo, for example. Once I completed the script, I reached out to friends who were highly involved in the arts and pitched my script in the hopes of finding a director.

That’s when I was connected with Shane Colella, CHULA’s director, and it was through him that I was able to learn more about the film making process and gain the relevant skills needed in order to be successful. Additionally, I had to take the initiative of going through my own personal learning process; this occurred through attending film events and turning to the library and internet for resources, and so forth.

What words would you use to describe the last three months of your life?

Fearlessness, trust, dedication, team work, and change are some of the words that can describe the last three months of my life.

One thought on “Ledet Muleta: I had to ask myself, “What is the loudest way to make a statement?””