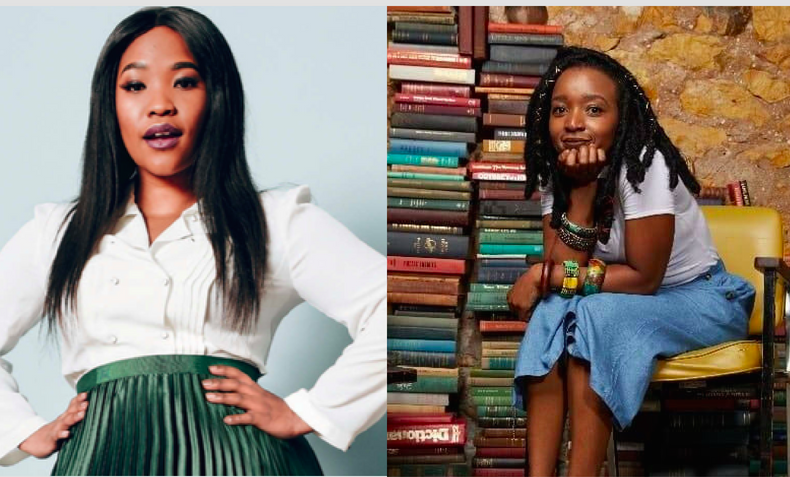 What kind of stories do you choose to tell?

Nosipho: One that has a lesson in it. I love genre films, they allow a certain level of freedom and entertainment. I love to tell stories based on truth and are realistic.  The kind of stories that people can identify with the characters.

Lusanda: Raw, real and rich content. Stories that can be the change and a new era of advertising.

Why did you choose to make this film in Afrikaans? 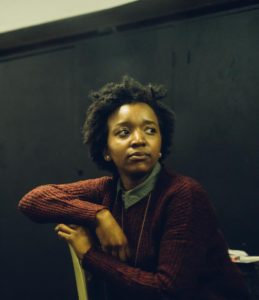 Nosipho: I am Zulu and I never thought I would be making Afrikaans content but somehow I have ended up here. It’s an amazing discovery for me to see language lose its power over people.

For a long time, the Afrikaans language has been looked at as the oppressor’s language. So you had people being forced to study it in school. It has been amazing to see how other people of color who predominantly speak Afrikaans and have studied the rich history of a language that didn’t always belong to the oppressor of the time, view their language differently and take ownership of it.

That it doesn’t have to be the oppressor’s language, it’s just a language. When I think of this film Nommer 37 I had to ask myself, “why me?” It came down to this: this is a story, and this story is good.

If I am going to tell a story about people, I have to be authentic as to how they would speak and what they would say. The film itself is not about the language; it in an incredibly visual film.

Do you have platforms for those kinds of conversations?

Lusanda: I have recently started an event called Black X Potential. I intend on creating an interactive online and offline experience /workshop for creatives and brands. Each concentrating on a storytelling platform from filmmakers to photography, design etc.

How has working in a non-traditional structure accelerated your goal of giving African creatives a platform to tell their stories and be original?

Lusanda: Being able to be a part of a collective collaboration leads to original, unique ideas which make a huge difference when coming up with strategic solutions for brands and creating thought-provoking content.

Nosipho: Social media is a platform we use. We offer ourselves as a resource. Some of the best help support no matter what shape or form it comes in. We invite filmmakers, photographers and give them space, connect them to other people and offer real practical tools to push their visions forward.

I believe we can throw money at someone but if they don’t have the support of moving forward the money can be squandered.

Working in a white-dominated industry, how do you handle discrimination against yourself and the people you collaborate with?

Nosipho: It’s not just in filmmaking, the discrimination doesn’t end with race, there are other factors like the fact that I am also a black woman in South Africa.

People will assume a lot of things until they know I am actually the owner of Gambit films and I am a director. I realized that I needed to pick which battles were important and that I would have to stand by my vision and remain truthful to who I am.

On paper, it seems like the world is my oyster but actually, it’s not that way in reality. For me it’s the fact that I am black, I am a woman and I am young so there is a bias on all fronts.

If I choose to get angry every time someone says something offensive, I am going to spend more time fighting that instead of doing my work. For me, I have had to decide what I believe my truth is, and I have to run with it and believe it.

That is the reason why I co-founded Gambit films so that my truth wouldn’t be filtered with someone else’s. That is how we battle bias by creating our own platforms, we don’t need someone else to give us an opportunity, we can create an opportunity and eventually, our work will speak for itself.

Lusanda: “Not allowing for people to have power over you”. That statement is very strong for me because it sums up what discrimination has done but also a solution on the way forward to not be fixated on the problem but more on the solution.