I remember the day it dawned on me that my husband would have his own income. After a long day on campus, I got home tired and needing a long hot shower but feeling so fulfilled.

It was in this long shower that I suddenly had this thought, “Somewhere across the world my husband is coming home from a long day of grinding too”.

This was the first time that I realized that I could one day enjoy the fruits of my husband’s labor. I have thought of how tall I want him to be, how I want him to be chocolate like Idris Elba and intellectual like Nate Parker but I had never thought of the kind of money he would make.

I guess I have never really felt like I was entitled to his labor. I have always thought; I can’t change my own tire or kill a roach on my own but darn it I can make my own money.

Too many of our African movies depict the man leaving for work while the woman stays at home wearing her perfectly ironed dress (because we all wake up excited to wear a head wrap and make breakfast). It’s either that or my personal favorite, the scene where the girl’s best friend —or better yet her mother— tells her she is stupid for not liking the rich business man who likes her. Because God forbid we love a man for other things besides his money.

I think we can do better. Here are my 10 reasons why you should want to be a #MotherlandMogul before and after marriage.

Because Beyoncé said so

So that you can treat your man

When you can say to your man, “Babe lets go out, my treat”…The only words sweeter to a man’s ear is “the jollof is ready”.

So that you can treat yourself

Retail therapy is a real thing.

No one would argue with you for buying 4 pairs of designer shoes in one shopping trip if you used your own money.

Because you don’t want to be stuck like Melania Trump 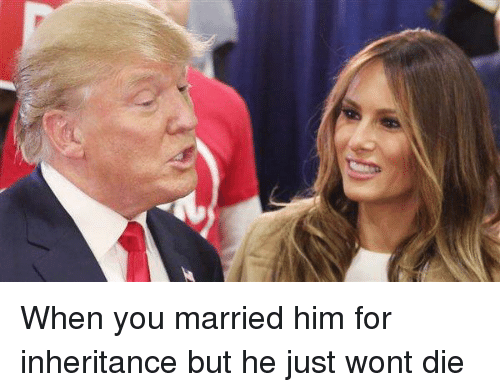 Hopefully the whole world would not be stuck with Trump as the President of the United States.

Because men are great…but they are not everything.

*Musters up the courage to repeat Rihanna’s words to every aunt who asks when I am getting married.*

Because we have every right to dream bigger and aim higher than men. 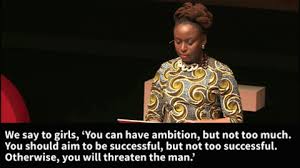 Auntie Chimamanda summed it up nicely. You shouldn’t hold back for fear that you’ll threaten a man.

All women should dream bigger and aim higher. 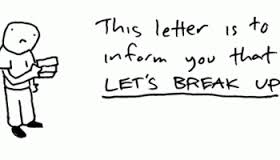 Aren’t we all tired of the narrative where a wife stays with an abusive husband because he is her bread and butter and she has no other option? Motherland Moguls can leave when they need to.

Because a #MotherlandMogul is her own rich man.

Studies have shown that parents will give their children more freedom to be single if their child is financially stable on their own.

Ok that study is my own personal wishful thinking. Also if your parent is African, it doesn’t work.

Because feeling your self feels better on your own dime

I bet you Beyoncé and Nicki did not have that much fun on set because Jay Z and Meek Mill are rich.

It’s because they know they will be completely fine without their men.

Because a #MotherlandMogul’s best position is CEO