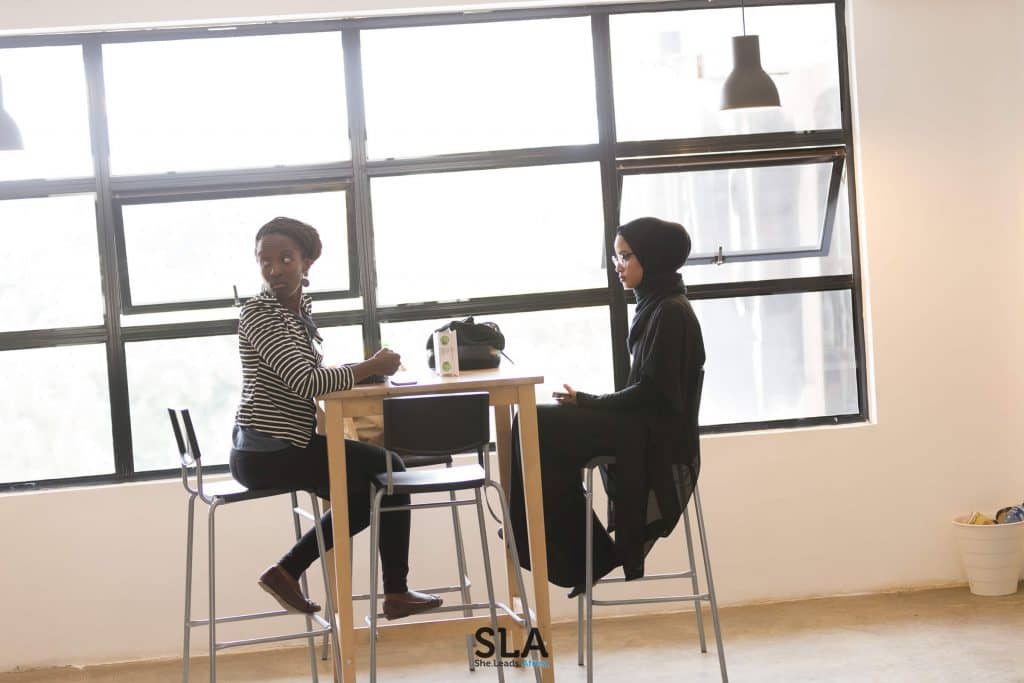 After years living in France and the United States, Aminatou, an experienced business development consultant, arrived in Abidjan to work for a local social enterprise. Despite the logistical hiccups of working on the continent, she didn’t think the transition would be that much of a problem. After all, she grew up in Saint-Louis, Senegal, and spoke fluent French. She’d worked across Africa for leading multinationals and smaller start-ups for the better part of a decade. But after a few months, she was struggling with her team and considering returning to her job in Paris. What was the problem?

Cross-cultural training isn’t just for the West. As many young African professionals contemplate moving back to the continent —to their home country or somewhere else in the region, they can suffer from the shock of navigating cross-cultural dynamics in the workplace. It’s no secret that business leaders need to understand the cultural nuances of the different regions where their business operates. Yet, aspiring Motherland Moguls returning home might underestimate the need to orient themselves to the minutiae of workplace dynamics across Africa, especially as the continent rapidly transforms. The Ghana, Kenya, or Zimbabwe of 2008 doesn’t look the same in 2016.

Clichés and stereotypes can lead to faulty assumptions. While generalizations can be useful, culture is complicated and can’t be measured by one or two factors. Individual people might not fit these generalizations. Even as we advocate for pan-Africanism, we should recognize that each country or region is unique.

For example, there is a prevailing stereotype that Africa is a sexist place and that men will be condescending to women in the workplace. This is not always the case. Assume best intent until proven otherwise, and ask questions to immediately clear up miscommunication. Overemphasizing stereotypes can have a real cost — misplaced fear of encountering workplace sexism may scare talented female professionals from taking positions in Africa.

As you enter the workplace, you might encounter differences along these four major areas:

Across cultures, people communicate differently when it comes to verbal and non-verbal communication. Messages aren’t always explicit — more often than not, you’ll have to read between the lines.

Not everyone always gets along. Some cultures approach conflict directly while in other cultures differences are worked out quietly. Feedback might be frank or more diplomatic.

Some countries, like Germany and Switzerland, are famous for their strict adherence to clocks. However, in most non-Western cultures, time is better viewed as a polite suggestion. Nevertheless, time management views can defer depending on the situation. People tend to have short-term or long-term orientation when comes to time. In parts of Southern Africa, for example, some people differentiate regarding the urgency of a project by saying “now” (sometime soon) vs. “now now” (right this minute).

A cultural frame of reference often shapes expectations about how to make a decision. Does what the boss says go? Is there room for dialogue? The roles individuals play in decision-making can depend on the egalitarian or hierarchical nature of a culture. This determines whether or not decisions are made unilaterally or by consensus.

Arm yourself with these tools, and you’ll avoid misunderstandings and conflicts that can cost your team profits or productivity.