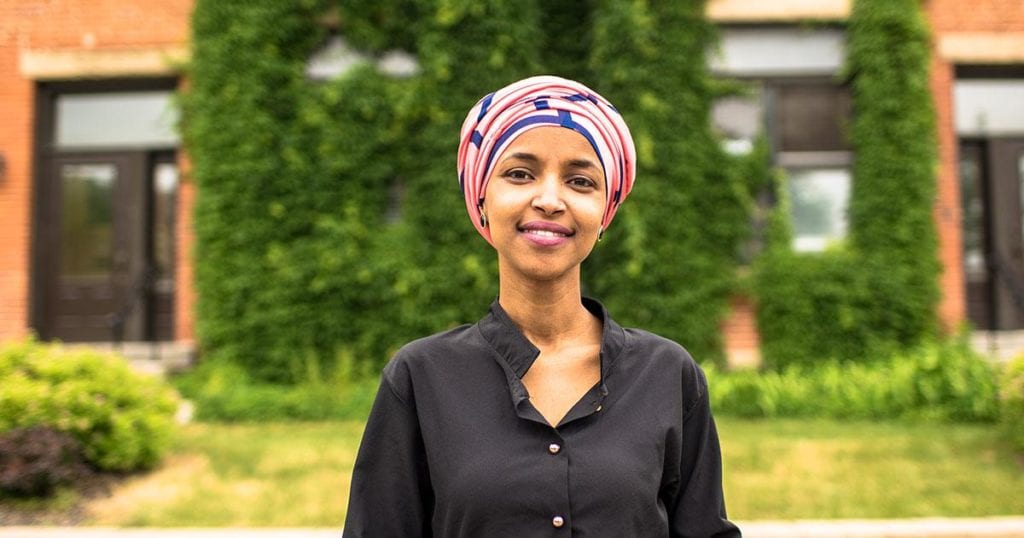 When I think of a Boss in 2020, I think of Ilhan Omar. Omar echoes Lupita Nyongo’s Oscar speech when she said

Her journey to the US Congress is a buildup of courage in the face of opposition to anything that goes against the status quo.

The boss lady emerged as she fought hard to win a seat in the House of Representatives. She was elected to the US Congress in 2018 and re-elected in 2020 .