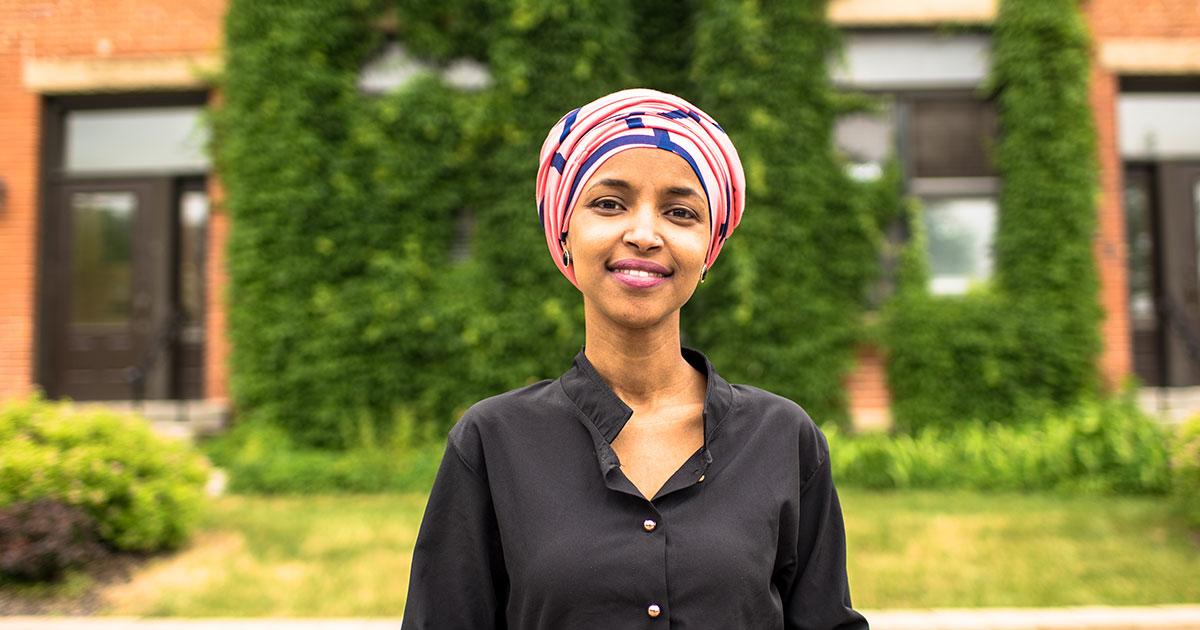 ILHAN OMAR: From Refugee camp to US Congress

When I think of a Boss Lady in 2019, I think of Ilhan Omar. Omar echoes Lupita Nyongo’s Oscar speech when she said

Her journey to the US Congress is a buildup of courage in the face of opposition to anything that goes against the status quo. Being that Omar is a Muslim immigrant, she is considered a threat because of her identity.

Although many people may not see Ilhan Omar as a “boss lady”, she has made some big moves in her career thus far.

The boss lady emerged as she fought hard to win a seat in the House of Representatives. She was elected to the US Congress in 2018.

This month of July, we’re telling stories about boss ladies breaking boundaries, and how you also can hit your #BossLadyGoals