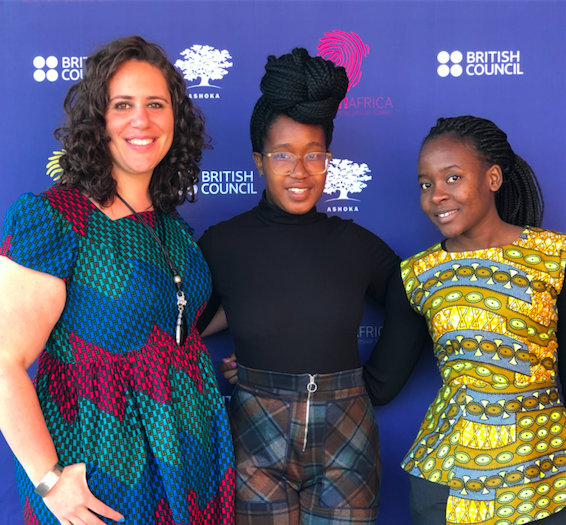 In order to change things, I had to show people visible role models - Regina Honu @ragyare Click To Tweet

In June 2018, Johannesburg was brimming with over 400 social entrepreneurs who traveled from all over the continent for the Impact! Africa Summit. This inaugural gathering was hosted by Ashoka Africa and the British Council. It was an event with an aim to drive solutions to empower African women and reduce barriers. 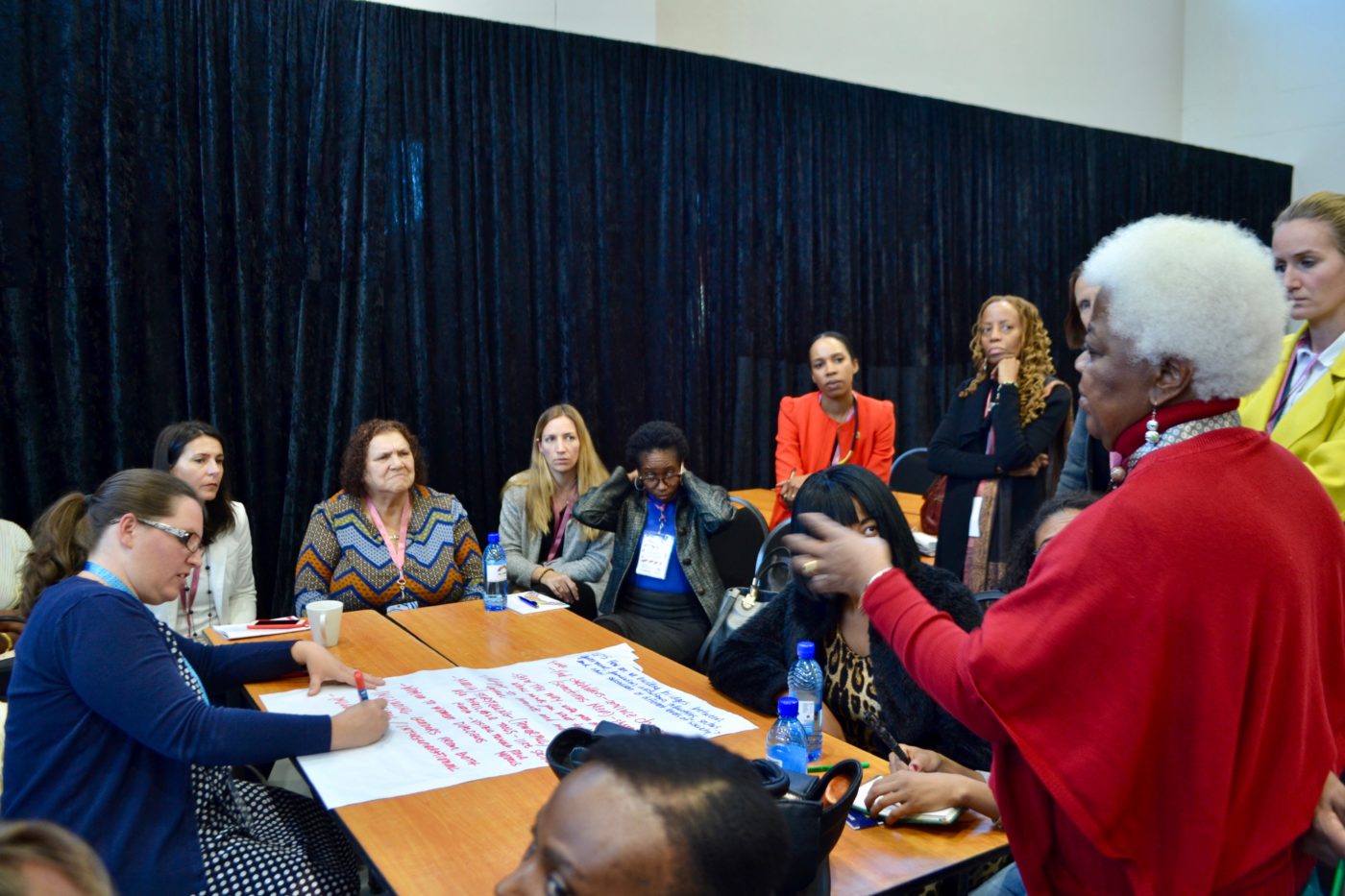 These two organizations are the renowned powerhouses when it comes to social entrepreneurship. Joining forces, they truly made waves in promoting collaboration across contexts to solve Africa’s most pressing challenges.

Tibagu Bruktawit of Whiz Kids Workshop in Ethiopia said, “If we want to bring change, involve more young women, make it easier for them to be here.”

And Ashoka Africa and British Council did just that. According to Pape Samb, Executive Director of Ashoka Africa, “[their] mandate is to make sure everyone is a changemaker around the world,” and that cannot be done without empowering women.

Impact! Africa drew some of Africa’s most successful female changemakers. This gave them several platforms to share their stories and inspire the next generation of leaders. 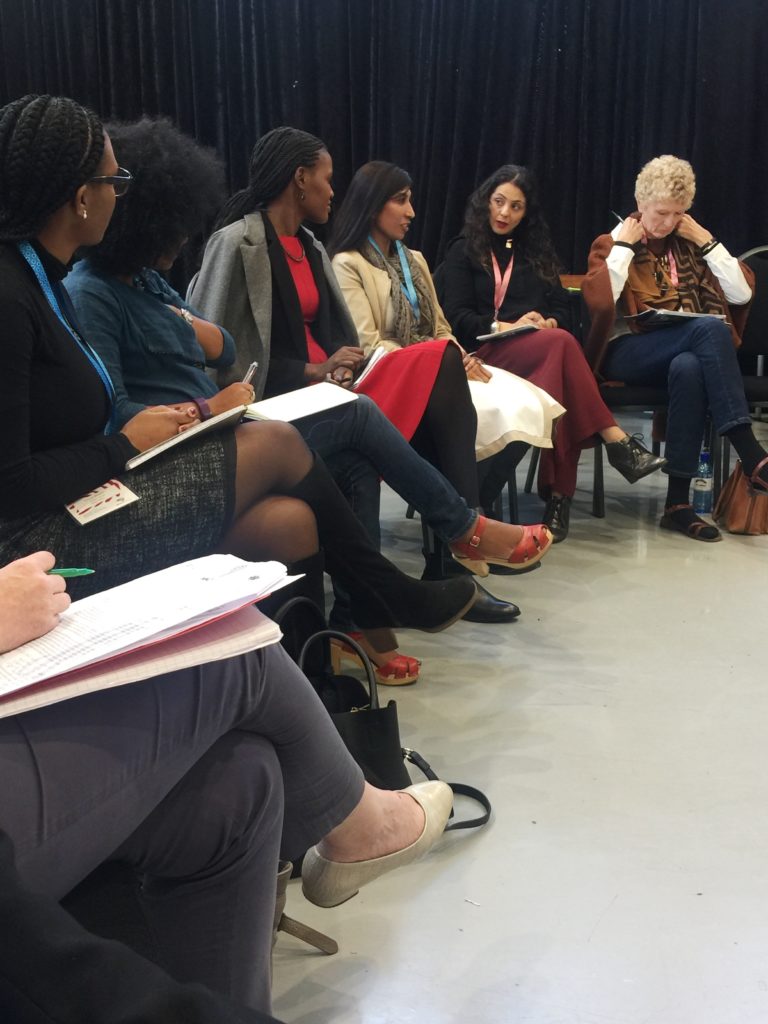 Here are some of the lessons I learned from some of Africa’s brightest female champions:

“In order to change things, I had to show them visible role models – Regina Honu, Founder of Soronko Solutions, Ghana.

Having someone to look up to and model your path after is critical to developing as a leader. Surround yourself with those who inspire you, study their successes and failures, and strive for greatness.

“Sit with someone you don’t know from somewhere else so that you learn something new.” Sylvia Banda, a serial entrepreneur from Zambia. 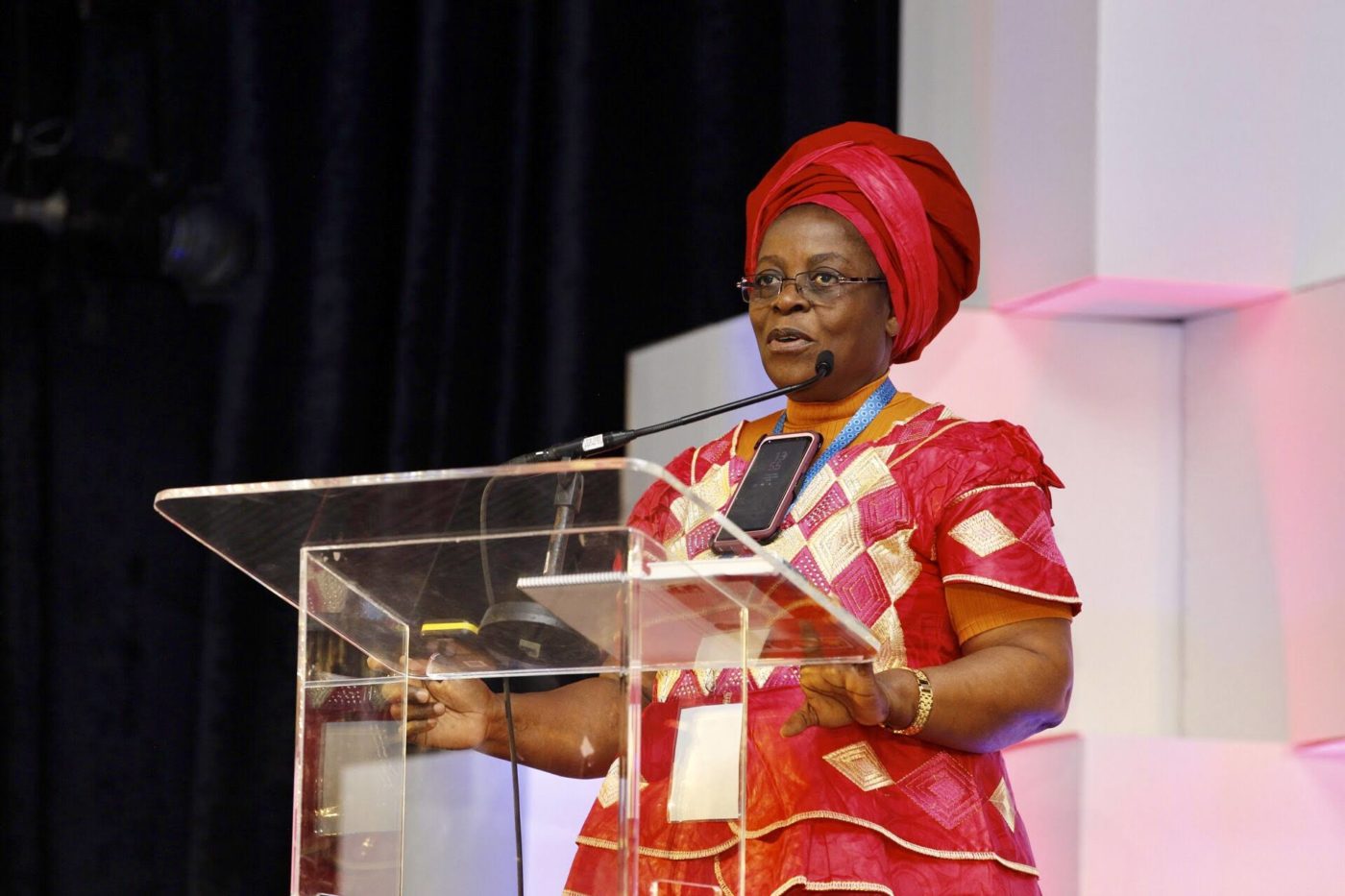 It is easy to remain with people you are comfortable with, those who know you, your community, and your solution. Take opportunities to learn from different perspectives to broaden your mindset about your projects.

“There is no end to the supply of people driven by social innovation.” Amma Sefa Dedeh Lartey, Founder of Reach for Change, Ghana.

As social entrepreneurs, we must remember that you are not alone. While sometimes it may feel like an uphill battle trying to change mindsets and think creatively to transform our communities, we have a whole community at our fingertips to lean on.

“Don’t underestimate the power of an individual!” Parminder Vir, CEO of the Tony Elumelu Foundation, Nigeria. 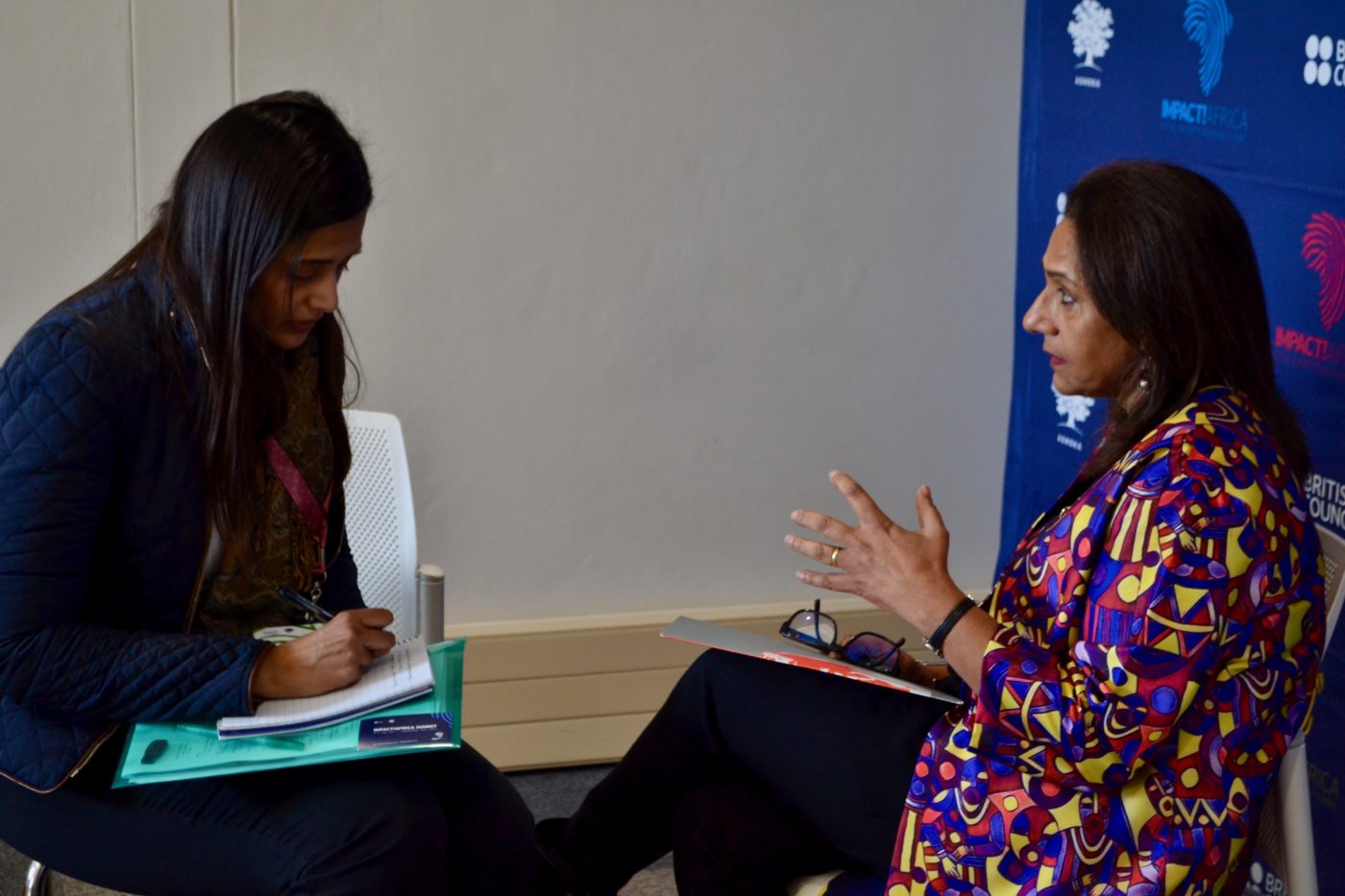 Sometimes the challenges we are facing may seem insurmountable. They are too massive to tackle and we may feel that our own contributions can only do so much. But all it takes is one voice to stand out and break the mold. And remember, one mosquito in your bedroom can ruin your entire next day’s productivity.

“Imagine if we work together, the impact we will have on the continent.” Vivian Onano, Global Youth Advocate from Kenya

Collaboration is key, and female changemakers must learn to leave their silos, build a strong network and support fellow women.  But we must also consider our male partners, and work alongside men to ensure they are also part of the solution.

Watch out for the next edition of Impact!Africa, which will take place in June 2019 in Nairobi, Kenya. 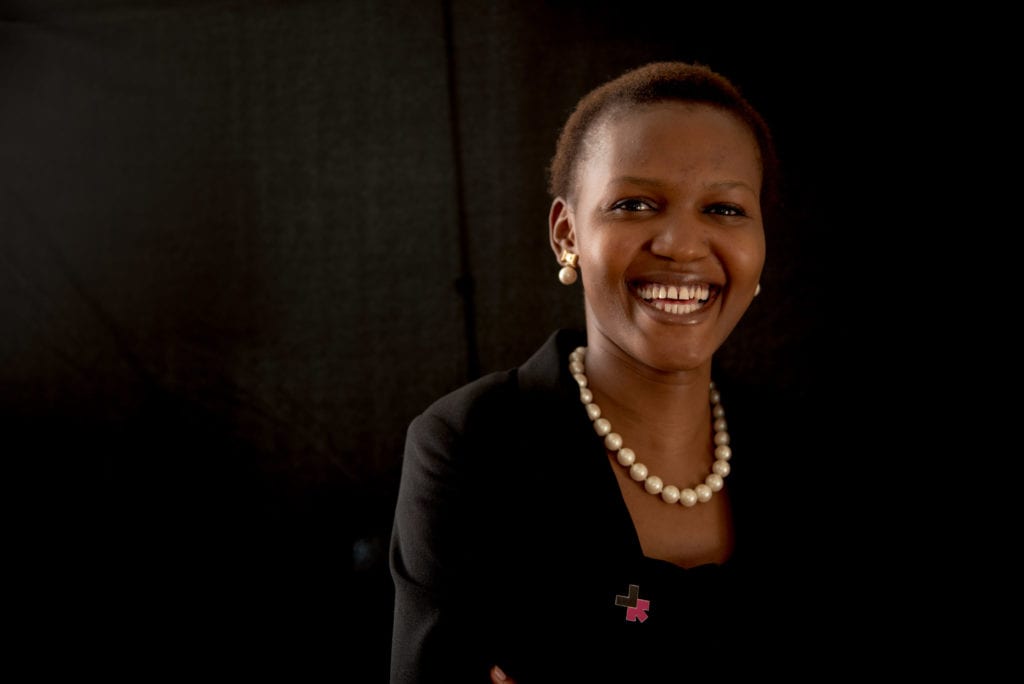