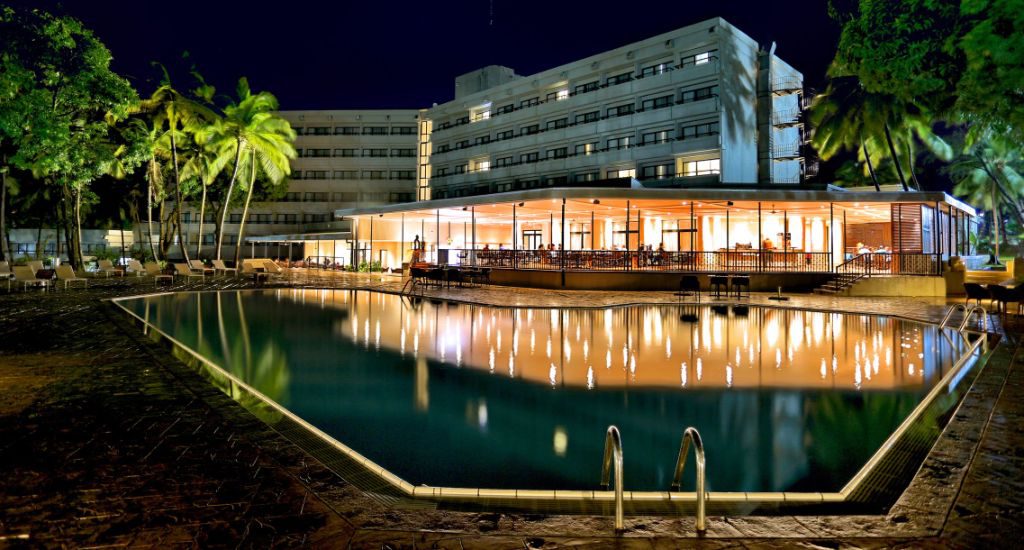 Entrepreneurs are especially vulnerable to uncertainty. It was the late Anita Roddick, founder of the Body Shop, who said; “nobody talks about entrepreneurship as a survival skill, but that is exactly what it is – and what nurtures creative thinking”. Entrepreneurs are not readily assured of a monthly salary. This even while saddled with monthly costs and expenditures of running a business. All such incidences can make the times uncertain and it can be tough. All times are uncertain as we all live in the moment. Today, a business can enjoy increased sales and better client engagement. Yet, that doesn’t mean that the business future we desire is certain.

The price and the prize of entrepreneurship

Uncertainty, the fuel for the drive to success

It has been said that the best way to predict the future is to create it. In other words, create your own certainties. What are those things that you are certain of in your business? Could it be your expertise? Could your certainty be the adaptable leadership of your organisation? Whatever you’re sure of can enable you to better anticipate black swans. Black swans are those rare, high impact and unpredictable events that bring serious consequences. We can’t predict tough times, but we can develop the resilience to cope with them.

A case study of resilience

How is that resilience developed? That goes to the heart of why a business exists. It goes into how a business is operated, knowing how to look uncertainty in the eye and knowing its limits. Imagine the amount of businesses across West Africa that were affected by the Ebola crisis of two years ago. One such business was the The Radisson Blu.

The Radisson Blu had just opened in Freetown, Sierra Leone. The city’s only international hotel chain, its owners must have looked forward to a surge of business. There was a scarcity of high quality international hotels in Sierra Leone, and the Radisson Blu was tipped to take advantage of the growing number of business travellers coming into Freetown –from mining companies, to UN and NGO staff, to professional services firms. Recently refurbished, the hotel was ready for business.

And then Ebola happened.

A major exodus of nationals and expatriates followed, as did an extreme decline in business travellers. Even nationals who might have enjoyed an evening meal or Sunday lunch with the family at Radisson Blu shied away fearing the dangers of coming in contact with bodily fluids from others. Staring uncertainty in the eye, the GM of Radisson Blu was decisive. Committed to his position as a leader, when everyone was leaving Freetown, he stayed -instilling trust, loyalty and confidence from his team as he did so. With the dip in business, Radisson Blu was forced to consider the inevitable –laying off the very staff they had invested massively in through hospitality and wellness training.

Relying on the support of unions, the issues at hand were discussed with staff. Everyone agreed to remain in their positions whilst taking a salary cut. What that lead to was tremendous team spirit, motivation and increased loyalty. Then when the international public health and disease control experts started coming into Freetown to manage Ebola, many checked into the Radisson Blu.

There is something to be said for strong leadership and best practice, those standards and practices that govern how an entity or a professional service is operated. Deciding to deploy those standards in the operations of your business from day one, or as early as possible, is a plus. Whilst others may think you are creating unnecessary bottlenecks for your business, best practice can stand you out in the long term. For Radisson Blu, I imagine it must have been this best practice that rendered them the first choice hotel for those health workers, international reporters and international administrators that flew into Freetown to respond to the Ebola crisis.

We can’t always prevent uncertainties –otherwise they would not be called that– but we can develop our resilience and capacity to cope better with them. And we can do this through a process that I call “paying attention to the way you pay attention”.