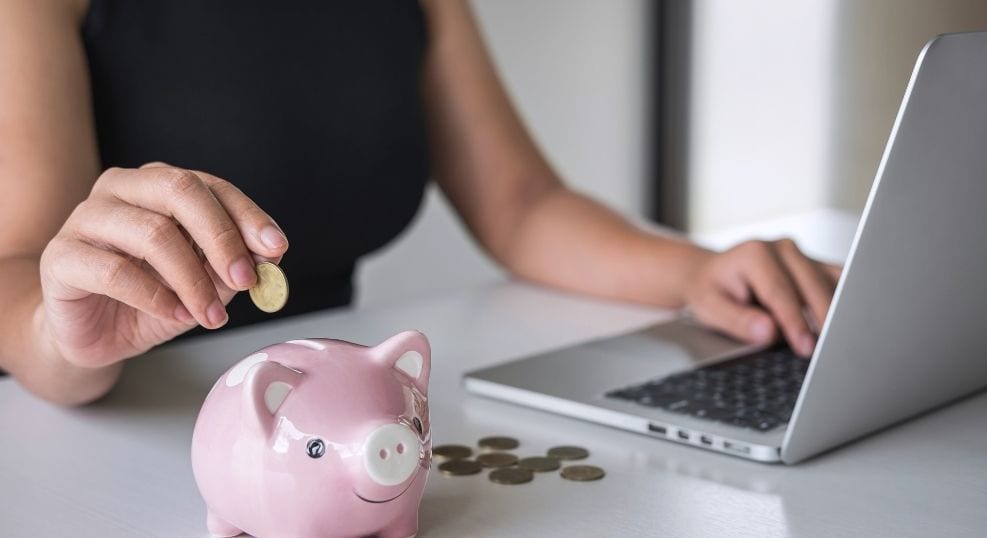 Most of the time, the people we think are extraordinary are actually quite ordinary. The difference in most cases is the discipline and consistency they’ve applied to achieve their goals. This includes millionaires. Rolling your eyes already? Well just listen, I’m going somewhere with this.

The Book “Everyday Millionaires” by Chris Hogan sheds a bit more light on this. While doing the research for this book, Mr. Hogan assessed more than 10,000 people whose net worth was over $1 million, and what was interesting is that most of these people were pretty ordinary folk that applied these two qualities to their money habits.

The outcome of his research was in contradiction to most of the perceptions held by Americans about millionaires.

These millionaires realised that they could not depend on the government, their employers or their families to attain financial independence.   Click To Tweet

Contrary to popular belief, only 3% of the millionaires he studied had received an inheritance at, or above $1 million. Actually, the vast majority of the millionaires he studied did not get any inheritance at all. It turned out that most of them held ordinary jobs – they were teachers, farmers and lawyers. No fancy titles! No fancy education! Just simple ordinary folk.

Mr. Hogan found that these “ordinary people” who had built wealth over time had focused on these four things to achieve their financial goals:

The people who participated in the study were driven by the fact that they are solely in charge of their financial destinies. They realised that they could not depend on the government, their employers or their families to attain financial independence.

This category of people recognized that how they live and the decisions they make daily have a direct impact on their financial independence. As such, 94% of them lived below their means and 95% of them planned ahead and saved for big expenses compared to 67% of the general population.

The men and women who participated in this study had a vision of their future lives and consequently put the necessary plans in place to get them to this desired future. This vision helped to steer them everyday, to keep them working towards their goals. This vision restrains them from buying the next shiny object that comes into the market.

It’s easy to say that this is an American based study and is therefore not applicable in the African context.  But in my opinion, this could not be further from the truth. I am sure that each of us knows or has heard of ordinary people who hold ordinary jobs in our own communities, yet have excelled financially.

To drive the point even further home, some of these people we know or have heard of, do not have a formal education.

Isn’t it amazing what discipline, consistency and commitment can do for your financial goals? We unnecessarily complicate financial matters by getting entangled in jargon and “big investments” we do not understand. In the quest to obtain wealth, some of us even end up getting caught up in ponzi schemes.

You can start small. Develop a budget. Live within your means. Make sure you save a portion of the income you make. Invest only in things you understand. Have a financial plan.