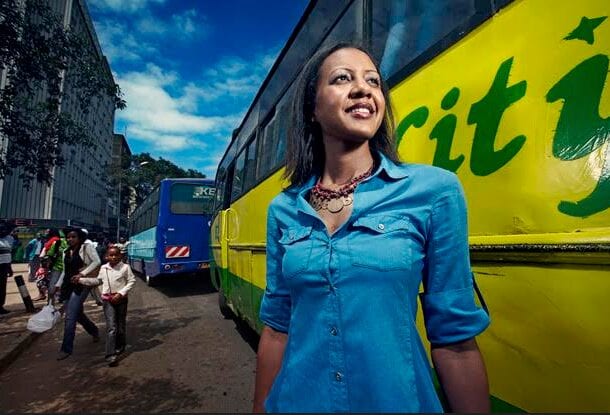 Isis Nyong’o Madison is a tech entrepreneur, investor and influencer in the African entrepreneurship scene. Aside from being named as one of the youngest power women in Africa, she is a principal at strategic advisory and investment firm Asphalt and Ink and previously served as the Vice President and Managing Director at InMobi and Google’s Business Development Manager in Africa.

With numerous nods, including several acknowledgements from Kenya’s Business Daily’s Top 40 under 40 Women, Isis Nyong’o Madison is someone all young African women need to look up to. We went through some of her interviews and learnt a few career lessons.

Kenya in recent years has been touted as the hottest tech hub of Africa but in 2002, this was not the case. Isis chose to come back to Kenya against the advice of a career officer at Harvard in order to pursue tech opportunities in the market.

Even if the steps you want to take in your career do not look like the correct ones to others, you need to be able to critically review advice from others and draw your own conclusions. Coming back to Kenya was a leap of faith for Isis and it has paid off. 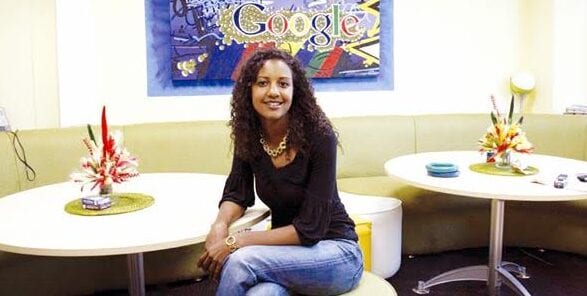 While she was still a student, Isis flew out to London on her own dime, to meet with MTV Africa head Alex Okosi. This is because she felt that she was the right person for the job. Taking a chance on yourself means not giving up on an opportunity you think suits you no matter the obstacles.

3. Make a decision and stick to it

To achieve anything in life, clear decisions need to be made. Once you have decided what direction your career should take, it is important to stick to it. Isis has said in numerous interviews that there are no quick wins.

Success takes time; you need to give yourself time. Isis has declined higher paying jobs in her career that did not meet her own personal goals of challenging work, responsibility, and growth.

It is not enough to just focus on moving up the ranks, you need something to show for it. It is just as important to build a track record or building something on your own or within a company no matter what role you are in. This is definitely something that can be said of every role Isis has held. 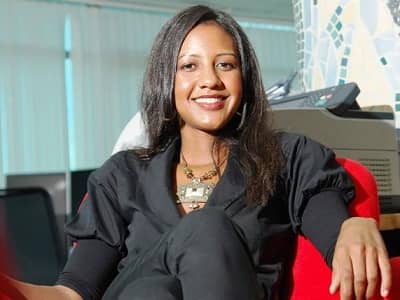 No one is going to hand it to you. You need to go after the career or promotion you want. Once you have taken the time to build something worthwhile, do not be afraid to show it.

Use it as a portfolio to show just what you have accomplished and make it hard for anyone to pass you up for or question your promotion. Isis has been asked several times by people with more seniority than her whether she can do the job and her response as always been yes. You’ve shown you can do it, now prove it.

6. Be open to learning

You can never learn anything enough and Isis knows this. Take every opportunity you can to learn something new. As Isis puts it, “learn about new ideas, build a new skill or deepen your understanding about a subject you are already familiar with.”

After it’s all said and done, Isis truly does commit to her work. In an interview with Forbes Africa magazine, Isis said about her former firm, “As we are a global organization (InMobi), there are often conference calls in the middle of the night and early hours of the morning. InMobi never sleeps.”

To grow your career, you should be willing to give that level of commitment to your career.