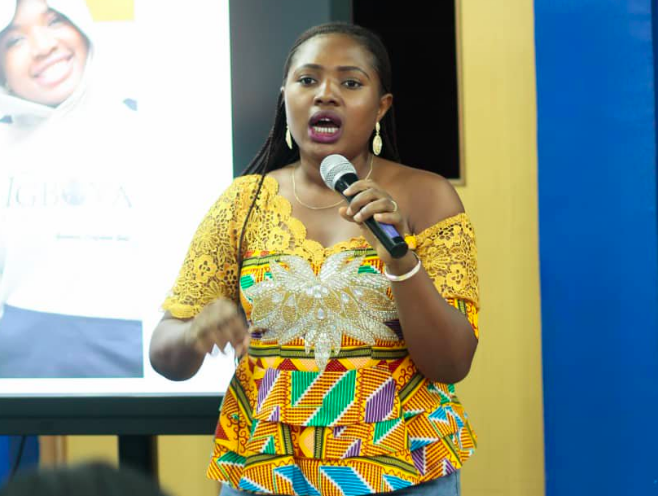 Busayo Oladiran: Changing the lives of Girls Living in Slums through The Ìgboyà Project 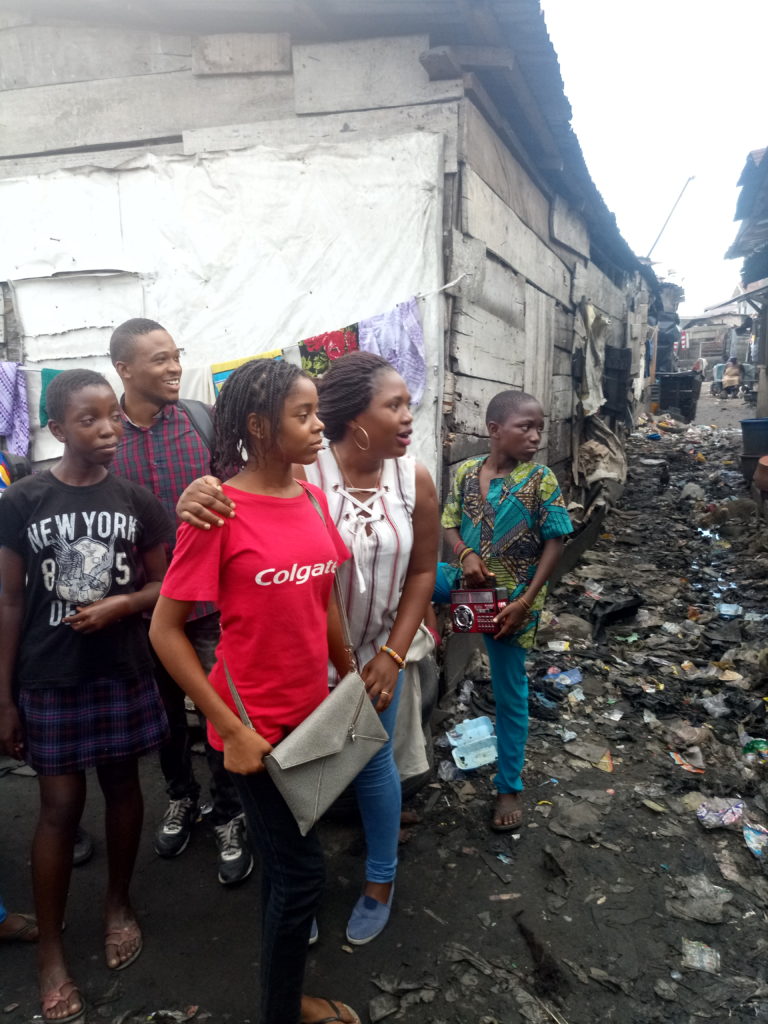 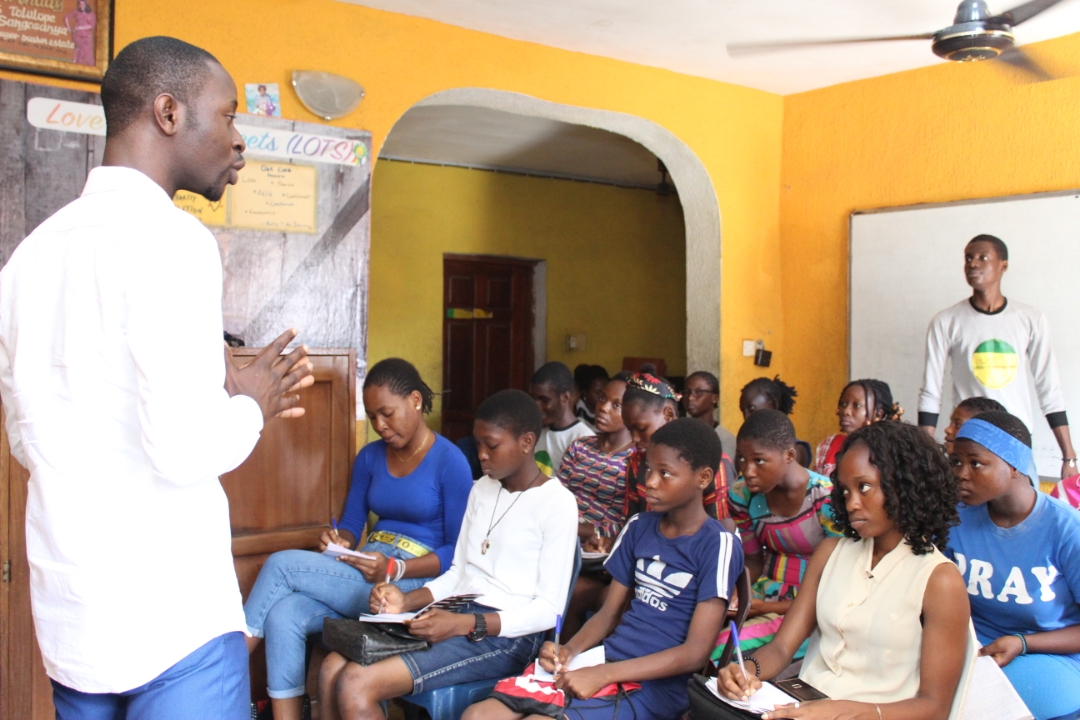 The Ìgboyà girls during a class session. 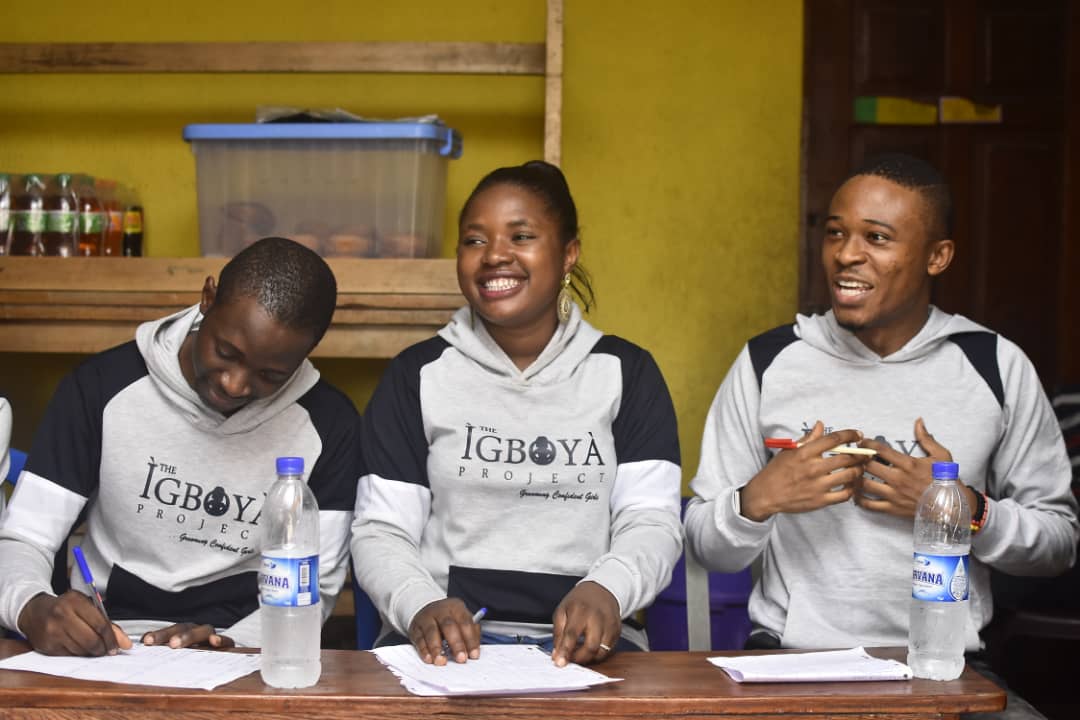 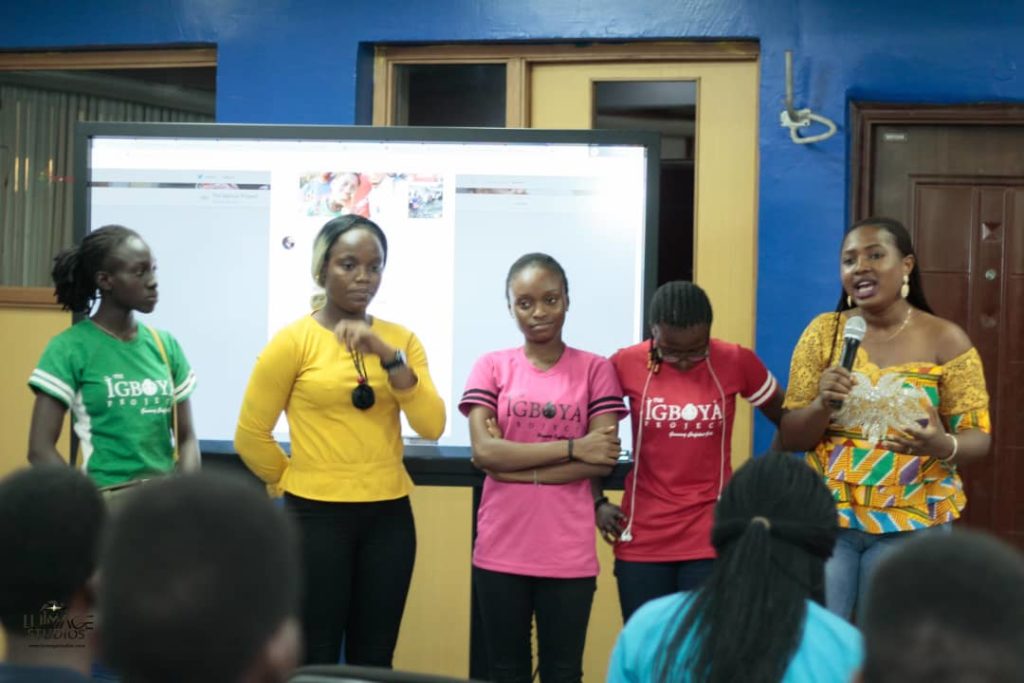 Busayo with some of the Ìgboyà Girls at #TLC2018 held at The American Corner CcHub Yaba Lagos.