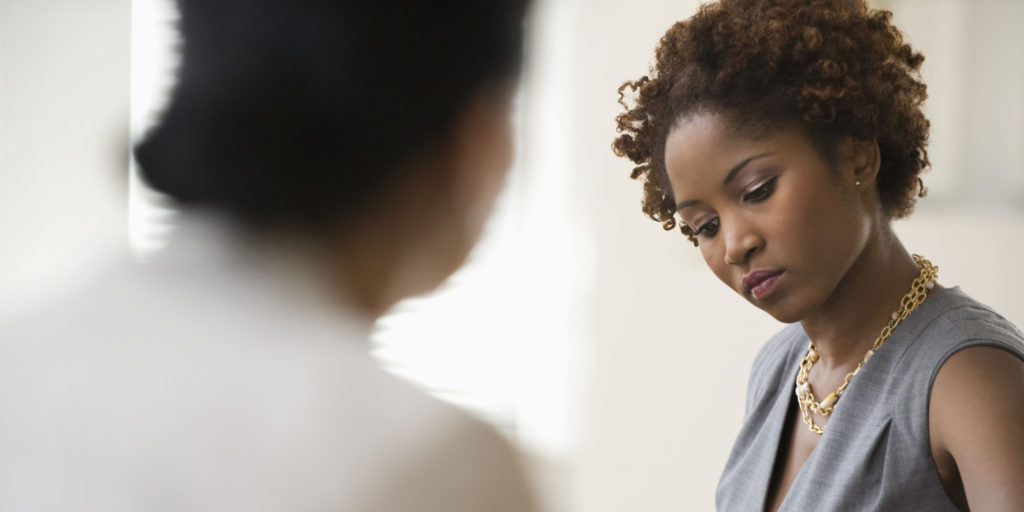 I remember the first time I met him at a friend’s house. He was incredibly smart, charismatic and passionate—all the things I believed it took to own a successful business.

As the night when on, I realized my original assumption was correct. I pulled out my phone and did a quick search of the guy that had caught my interest—not in a romantic way, but in an intriguing “I’m fascinated by you” kind of way.

He was the real deal.

According to his digital footprint, he’d been in local and national media, he had thousands of followers on social media, and his business was a real business—systems, staff, and everything. I was impressed.

Wary of coming across as odd, or romantically interested, I resolved to secretly follow his business ventures from that day on.

Imagine my shock, when, only a year after our meeting, I came across a press release that he was going out of business. I read the contents of the press release, and I was dumbfounded.

It went into great detail about his frustration with the lack of support, the personal financial difficulties he’d had to endure, the debt he went into for the sake to maintain his business, and the toll all of it had taken on his mental health.

He was tired, and he was closing shop and taking some time for himself.

At 32 years old, he was moving back in with his parents and going to figure out his next move. There, in an open letter for the world to read, he bravely committed to doing what many entrepreneurs are never taught to do—take care of self first.

Self-management is one of the most critical skills for successful entrepreneurship. It’s something that no school or book can teach you completely- @andrena_sawyer Click To Tweet

The truth is, it is incumbent on you, as an entrepreneur, to get a hold of your emotions, triggers, and mental health, because, at the end, the stresses of entrepreneurship and seeming failure has led some to suicide and on the lesser end, it may lead some to avoidable (and unavoidable) depressive breakdowns.

Whether it’s due to the notorious end of the year burnout, or the hustle and bustle of peak seasons.

The bottom line is that you sometimes get to a point where you realize that you simply cannot continue to fake it until you make it.

In those moments, it is not your business acumen, the number of followers you have, or even your five-star ratings that will save you.

Salvation becomes dependent on two things: your ability to separate self from your work, and how well you’ve developed your self-management skills, which are just as instrumental to your success as any other part of your entrepreneurship journey.

During the holiday season, the temptation is always to reflect on the successes and failures of our businesses, adjust and get right back to work for a successful new year.

I hope that every entrepreneur adjusts that process slightly and prioritize self-management. Doing so just might save you and your business.