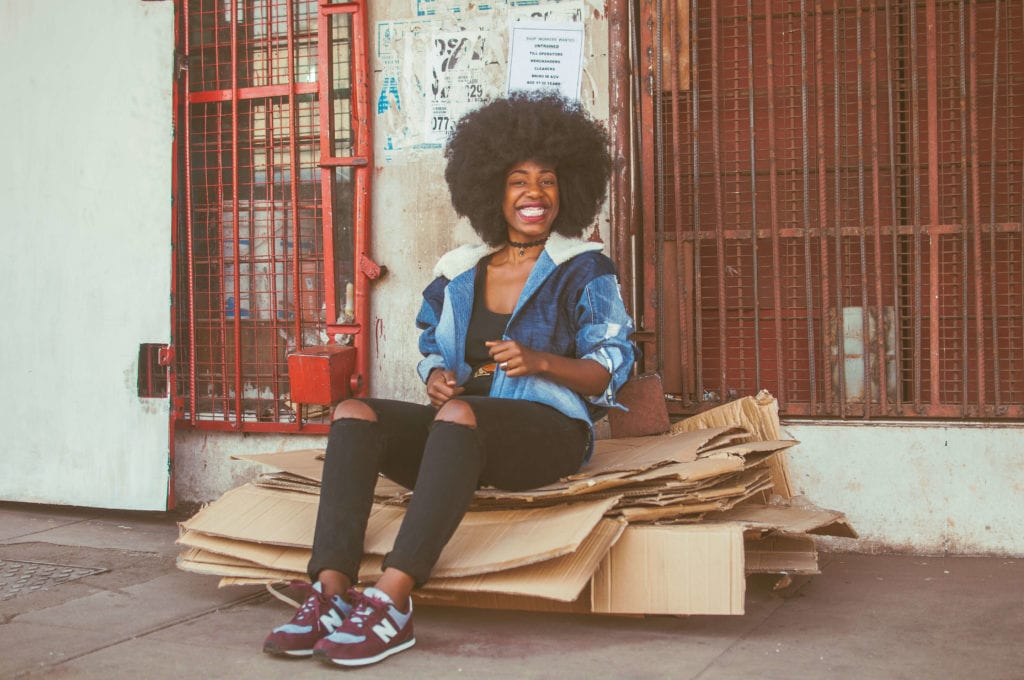 How powerful a tool is social media when it comes to business and what would you say to a young lady thinking she can’t start a business because she doesn’t have her finances in order?

Speaking of that, Diary of Smurf Dinkie has a store called Vintage Hippo. It is a week and a half old. I started selling thrifted clothes because I got lots of questions about where I was getting my clothes from. I thought I’d make it easier by starting an Instagram page and posting pictures of what I have in store. If people like it they DM me, send me their number and I deliver.

“I went into this thing blind”. Conventionally, so much emphasis is put on making meticulous business plans and having the end in mind when you begin. What are your thoughts?

Blind is the word! I asked friends of mine who design Iyara Couture and Haus of Stone, to wear some of their pieces to take pictures. For me, taking pictures was the easy part; the writing however is the hardest part. I didn’t want to sound boring but I had no idea how I was going to write.

Zash told me to write like I was talking to my friends, “Girl, buy that dress! Why because that dress will nice look nice with these shoes and that necklace!” My blog is a year at the end of November and I’ve been learning from other bloggers throughout the months.

Tell yourself you want to do it and do it! 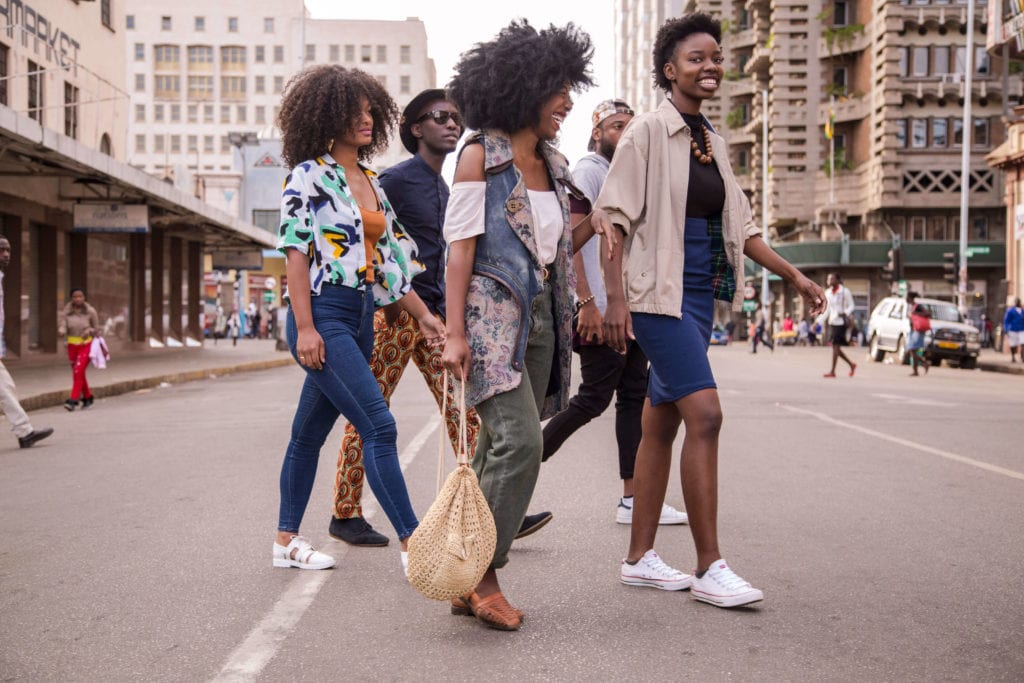 How do you feel about people making you a role model, did you want to be, do you think you deserve to be?

I don’t know whether I deserve to be but that’s probably because as a person you never think you deserve a lot of things. I think it’s probably because we’re always trying to correct ourselves and become better. Yes, I have grown over the year, but I still don’t know why people think I’m cool. Still, if someone finds me cool that’s nice, it makes me feels good.

I met this girl and she was shaking, so I said hi to her; she said hi and asked if I was Dairy of Smurf Dinkie. She was thrilled and told me she was my biggest fan. The moment I saw her shaking, I gave her a big hug and thanked her for the support. We sparked a conversation and she told me all about herself and how much I have inspired her, long story short we exchanged numbers.

The way she looked at me and wanted to be me was intense. I was amazed, overwhelmed and humbled, it made me feel so interesting inside. I realised that that’s why I was doing it. The fact that she’s now in university, she’s growing and she’s finding herself, makes me feels good because I’m the person who inspired her to find herself.

As a young woman, what are your thoughts on love, your career and business?

Dating my boss/boyfriend, Zash is a good example. When I started working for him we were “friends”, we had been dating but kept it under wraps. It’s amazing working for your boyfriend and having other things on the side that he understands. At the same time, it can be hard because he knows me and he pushes me hard.

I’ve learnt that I cannot lag or be lazy because he won’t have it. You have to find that person who encourages you and pushes you to heights you never knew you could get to.

It’s bizarre, but it’s an amazing feeling. Who you love matters because a person who doesn’t understand you will depress you. Your business might die and you might end up abandoning your dreams because of “love”.

Your blog has a downtown theme, if you could take pictures in any city with anyone, where and who would it be with?

Freddie Harrel. She is exactly what I love about fashion, she has embraced herself, she is married and expecting a baby boy, she’s enjoying her life and she’s going places. Freddie Harrel has graced the cover of Elle magazine, she’s a big deal and I’d love to shoot with her in downtown London.

She hates it when women look down upon themselves and is for empowerment. She’s basically do you, be happy, be great! That’s what I want to do and that’s the reason I want to feature more men on my blog. I want guys to also identify with it, it’s not just for women, it’s also for guys. I want both sexes to be in there having fun too.