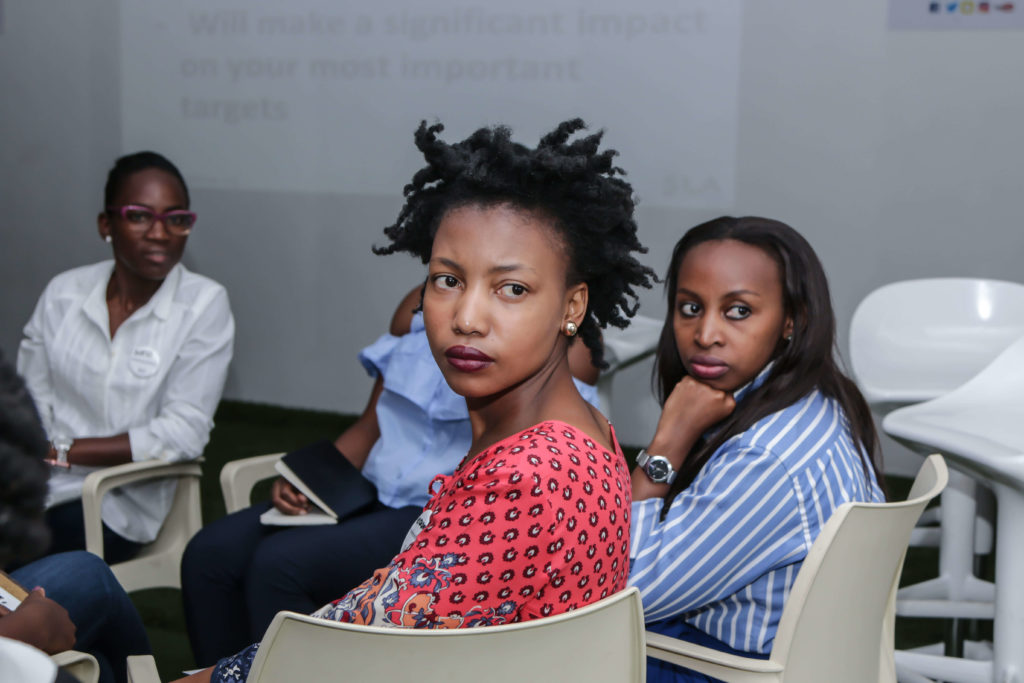 I didn’t want to admit the sudden realization that my workplace had now become a war zone for me. More like, “A war that I am scared I may not win”. It felt as though I was losing to the battle —one of self-pride. Restlessness overwhelmed me each morning.

You see, I have this very intelligent colleague. He’s very charming and he knows this, clearly showed his abilities off as he’s quite good at his job. It gets annoying most times. Everybody loves and respects me at work and while I am grateful for that, I wanted more. I wanted more attention, and respect. Kinda felt I deserved it!

Soon, I made myself into believing that I could be better than my colleague, faster even and more appreciated. I had this insatiable appetite for success, and to achieve it; I wanted to do all the work by myself without him helping so he wouldn’t take all the glory —crazy, right?

Once, we had a workload to be executed by three people, one that was to be finished in a week! It was as if a spirit possessed me. I told myself, “no going home” and informed the rest of my colleagues that they needn’t worry. I was going do it all by myself and be through in two days. Their reply was as expected, they asked if I was sure I could do it. This angered me so I replied, “I am a woman not a weakling.”

I threw myself into it; I wanted to show the rest of the department that I was not as fragile as they had painted me, and I was stronger than I looked. I felt I needed to erase all doubt.

What I taught would take 2 days turned into a tiring and exhausting week. A part of me wanted to give up and and to ask my colleagues to finish up but, I didn’t want that. Once I finished the job , I had everybody’s attention as I intended. Yet, I had reached burn out. In my life, I had never felt so tired like I did after that week, I felt so drained.

But that was just the beginning, from then on my workload increased. In my head, I was screaming so hard but unfortunately, this became my new reality; heavy workload in very tight deadlines. I wasn’t prepared for that at all! All I wanted was a little attention and respect, I didn’t want to faint at the hallway.

What I didn’t realize was:

It was okay to ask and accept help

Asking for help doesn’t make you feel less of a person. It doesn’t reveal to the world that you are helpless, it shows that you are human, not a robot. Everybody has their breaking limit.

For me, it almost cost me my life before finally realizing that I had limits. Really, ask for that help, it won’t cost you anything, not even your pride or dignity.

It is better to be a team player

Team players never get too tired or exhausted. Do you know why? They work hand-in-hand with their subordinates. All you need is to be there and supervise the job; you don’t have to do it all.

Most people tend to have an obsessive compulsive disorder (OCD) when it comes to their jobs, they want everything perfect —which can be so amazing but still don’t overdo it, or else, you might break.

Competition with a male counterpart is overrated

I know you are a strong and determined woman, there is no disputing that —but you don’t need to lose yourself in trying to prove to everybody that you are stronger than a man. There is no need!

Forget competing, just make sure you give your best shot at your job, that’s really all there is to it.