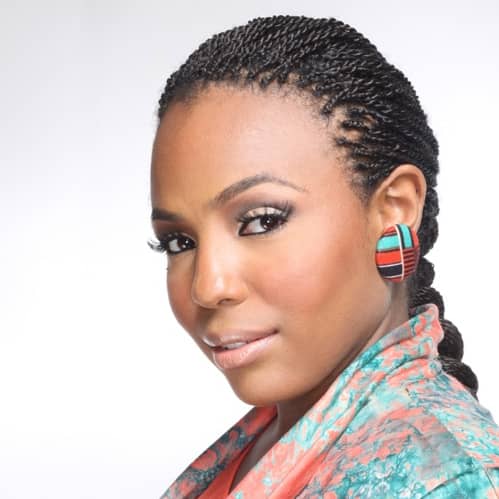 Archel Bernard had a vision for a high quality manufacturing facility that could upgrade the production of her fashion company and provide sustainable jobs to women and Ebola survivors in her native Liberia. While she had experience running her business over the past couple of years and a passion for helping her community, what she didn’t have was lots of cash to invest in the brand new factory. That’s when Archel turned to crowdfunding over a two month campaign, raised $65,000 to create the Bombchel Factory. 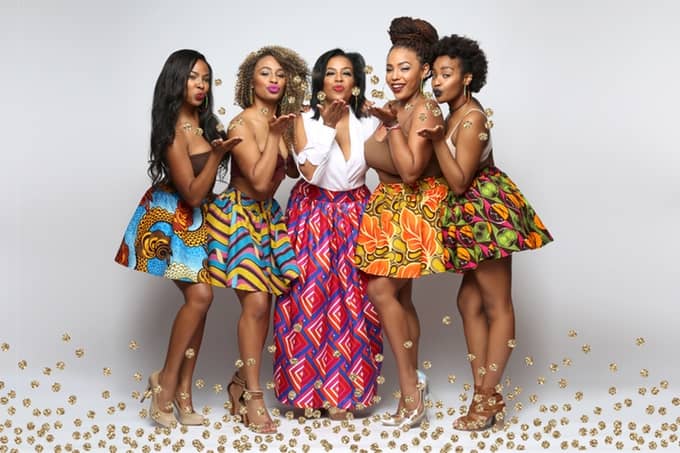 Archel Bernard is owner of The Bombchel Factory and Mango Rags boutique in Monrovia, Liberia. She moved to the West African country after graduating from Georgia Tech in Atlanta. She now specializes in dreaming up contemporary African womenswear, training disadvantaged women to sew her designs, and helping the women to become self-sufficient.

Archel’s mission in life took a significant turn amid the deadly Ebola outbreak in Liberia. She saw the devastation in the country she loved; a country still struggling to overcome civil war. Archel decided to open a factory to help the people of her ancestral homeland to rebuild. She named it The Bombchel Factory and herself, the Head Bombchel in Charge.

Bombchel Factory has been featured in The New York Times, CNN, Forbes Women Africa and other major news outlets. She is also a Richard Branson Scholar. Her designs have been worn by actresses in the online drama “An African City” and models in several international magazines. Archel’s successful Kickstarter campaign almost doubled its goal! She is a force. A visionary. A fashionista. But more than anything, Archel is a savvy and relentless business woman, determined to use her business to build lives. She’s come along way from selling dresses in her pick up truck, but there’s still so much more to do!

One thought on “Webinar with Archel Bernard: How I raised $65,000 using crowdfunding (Sept 23)”