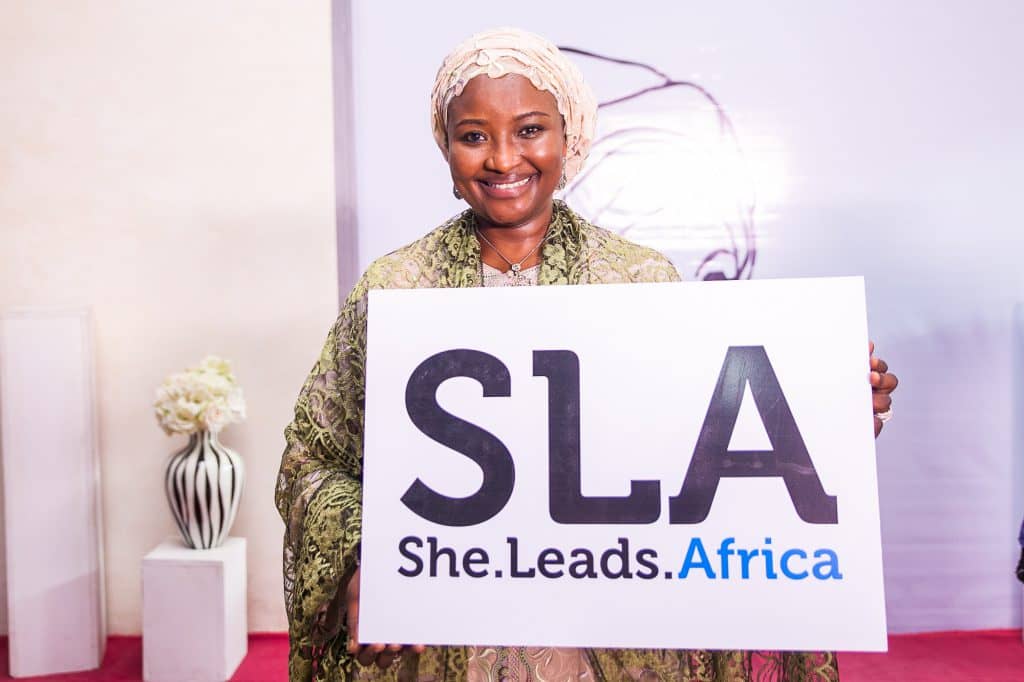 It wasn’t all business and career talks at She Hive Abuja 2016. Motherland Moguls were treated to a presentation by Dr. Zainab Shinkafi-Bagudu on achieving health and wellness in their twenties and thirties. She is a paediatric consultant, Founder of Medicaid Cancer Foundation and CEO of Medicaid Radio Diagnostics. Dr. Bagudu is also the First Lady of Kebbi State and a mother of two beautiful girls.

She shared some insights particularly on her work with cancer. We created a list of some of our highlights from the discussion:

• “It is essential to look after yourself. In my career, I have found it is easier to spot those who have versus those who haven’t.”

• “Breastfeeding is one of the biggest protective factors against breast cancer. It is also best to space out your children.”

Whilst, she acknowledged that sometimes breastfeeding doesn’t work out for mother and baby, it is best to try as much as possible due to its several advantages.

• “We’re gradually losing our natural immunity due to poor diet compared with past generations.”

She blamed our reliance on red meat and processed foods as well as a higher intake of antibiotics as principal causes of more health issues today than our grandparents experienced.

• “It is the seeds that you sow early on that will carry you to term.”

• “Self-examination of the breasts should be carried out regularly to detect anything usual.”

In addition, she expressed that ultrasounds can help pick up abnormal cells but mammograms may be a more ideal test as a woman progresses into her mid thirties and forties.

• “Early period onset and late menopause may often be indicators of abnormality and such women may have a higher risk of developing breast cancer.”

• “Every sexually active woman should routinely get a pap smear done because there is a higher risk of contacting HPV which causes cervical cancer.”

As an advocate against cancer, Dr. Bagudu encourages young women to invest in the HPV vaccine. Although she and other health advocates are working with the government to make the vaccine more cost-effective, she described it as a worthwhile investment.

• “Early marriage is a hindrance not only to education but also a big contributor to certain health issues.”

Participants went home with new knowledge and the discounted screenings offered to the She Hivers at her diagnostics services didn’t hurt one bit either. Who are we kidding? The ladies were all for it!

Dr. Bagudu concluded the segment by making reference to game-changers such as Bill Gates and Olusegun Obasanjo, and charging young women to be outliers. She encouraged them to differ from the norm by having a dogged approach to life and work. Black Bill Gates, anyone?