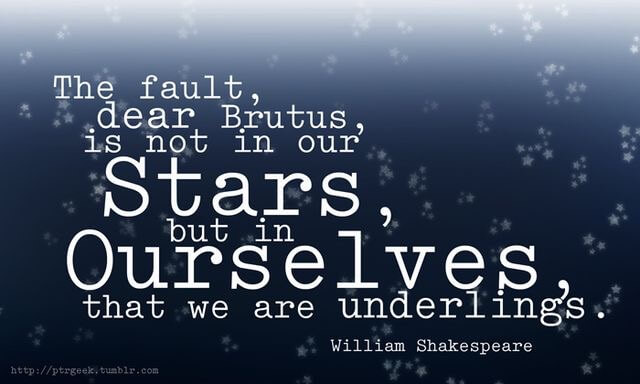 Yesterday, while all of Nigeria nursed a hangover from Mark Zuckerberg’s stealthy visit to Lagos, local government officials handed out an overdose of Advil, with complementary sunglasses, to smack us all back to reality from the ephemeral excitement. Amongst other properties on Rumens Road in Ikoyi, the Lagos branch of the Nuli Juice Company—a rising local healthy fast food company—was demolished by local government officials who claimed that warnings had been sent to the respective landlords concerning outstanding fees.

A few months ago, the Federal Government of Nigeria, through the Nigerian Communications Commission (NCC), slammed a $5.2 billion fine on MTN for failing to disconnect unregistered users, dragging the telecoms giant’s bottom line to a headline loss for the first half of 2016.

This was amidst questionable monetary policy decisions by the Central Bank that have now seen the Nigerian economy, along with the constituent businesses of the flailing economy, crumble in 2016.

The tug of war between Nigerian businesses, their predominantly foreign investors and the government has never been more obvious. And Nigeria’s economic situation, more disheartening.

The same business owners, investors and government officials who vivaciously graced the dance floor to the tune of the “Africa is shaped like a gun and Nigeria is the trigger” chant led by McKinsey & Company and The Economist appear to be trickling off.

Standard Chartered and Atlas Mara are leading the exodus from Nigeria with United Airlines and Sun International in tow.

The Garden of Eden has proven that when trouble strikes in paradise, the blaming game begins. Adam blames Eve, Eve, the serpent and we Nigerians, our government. That’s just the way the chaos crumbles.

However, the Nigerian government is not alone but in good company. The Chinese government has driven Uber to a $1.3 billion loss in the first half of the year. The Tanzanian government abruptly passed a bill requiring all telcos to list on the Dar Es Salam Stock Exchange. The South African government’s proposed sugar tax has the potential to squeeze the life out of Coca Cola’s operations in the country.

This chasm between the private and public sector across the globe could not be more glaring.

Thankfully, in my lifetime, I’ve experienced the magic that happens when the chasm is bridged.

I am the daughter of my father, a brilliant agricultural economist. He spent the bulk of his career in Nigerian agribusinesses—the private sector.

My late maternal grandfather spent his life in public service. In his day, he worked in the agriculture sector of Nigeria’s Western Region. Interning at Sahel Capital, the epitome of public-private partnership, my two worlds collided. And not just mine, but Nigeria’s too.

Collaboration between the public and private sector is by no means beyond the bounds of possibility. Here’s blowing the whistle on our leaders for attempting to prove otherwise.