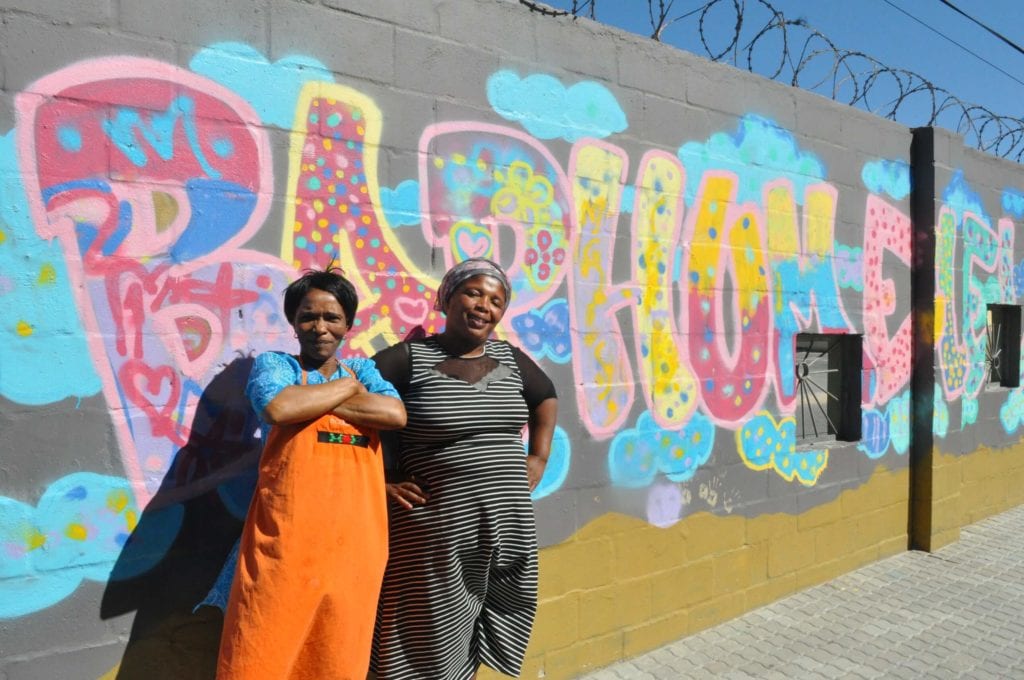 Rosalie “Rosie” Mashale was born in a small village called Kgubetswana, Matatiele in Eastern Cape. There, she studied and trained for thirteen years before moving to Khayelitsha. Trained teacher and care worker, Rosie founded a community-based project Baphumele, a crèche along with a group of women from her community.

Writer Megan Gieske visited Khayelitsha and spoke to Rosie about Baphumele. She shares what she found with SLA.

Langa Township is the oldest township in South Africa. Langa is a suburb in Cape Town established in 1927 after the Urban Areas Act. It is one of the many townships in South Africa designated for Black Africans during the Apartheid era. Since the 1960s, when the forced resettlement of the Apartheid era began, the people of Langa have wanted privacy and a sense of ownership.

Rosie remembers being disturbed by seeing township kids sorting through rubbish dumps in search of food while left unattended by their parents. As life in the townships is filled with entrepreneurial energy and community spirit, Rosie knew she had to do something.

Born and raised in Kgubetswana, Rosie was described feeling very shocked and puzzled when she arrived in Khayelitsha. “I opened the doors to take care of the orphans, for me it is a calling to do what I am doing”, Rosie says.

She responded by taking children into her home, and together with a group of women from the community, began looking after these unsupervised children. This group later went on to found Baphumelele Educare Centre after moving to Khayelitsha in 1989 with the aim of providing a safe environment for township kids.

From the first week, Rosie and her partners cared for thirty-six children. The name given to this project was Baphumelele, a Xhosa word meaning “you have progressed”. From these humble beginnings, Baphumelele Educare Centre was founded, which today is an established community crèche and Grade R (preschool) caring for roughly 230 children aged three months to six years. While the Educare Centre had developed a reputation for looking after children, Rosie also felt a calling to reach out to orphaned children in the community.

To that end, Baphumelele Children’s Home was created as a place of safety for abandoned, abused, neglected or orphaned children, many of whom have been affected by the HIV/Aids pandemic or have HIV/AIDS themselves.

Now, Rosie acts as Baphumele Organization’s managing direction and founder. From her initial idea, Rosie now permanently employs 204 people while 60 earn stipends as paid volunteers. Rosie aims for Baphumele to be a beacon of hope in Khayelitsha. 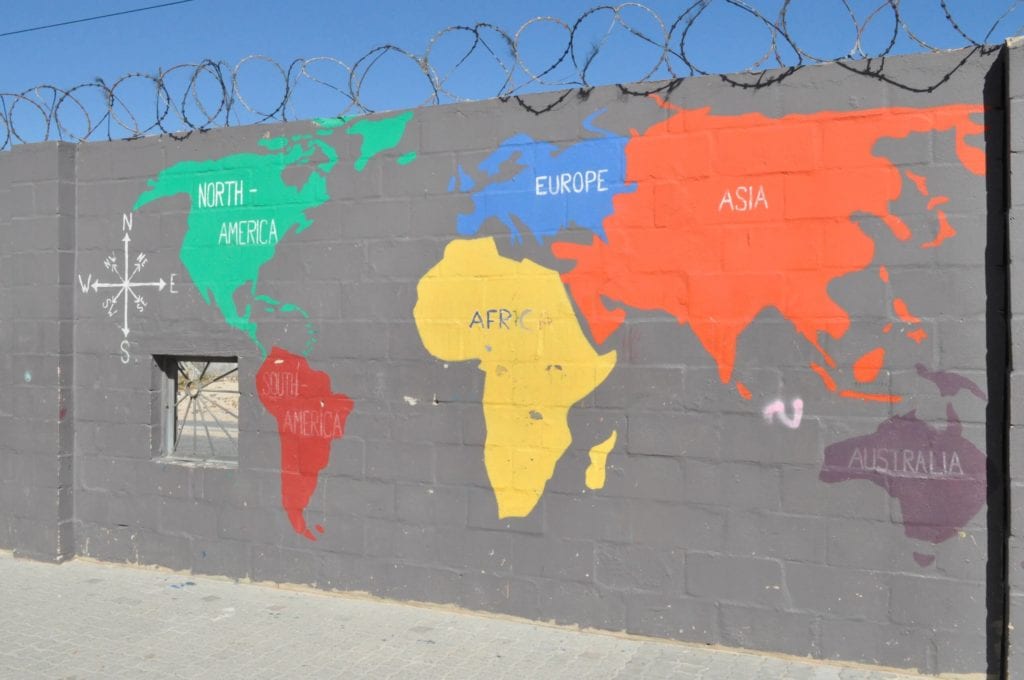 Even though Rosie has received 28 local and international awards —and been visited by Nelson Mandela—, she says her greatest reward is the kids she works with. “The children who have been here at Baphumelele are progressing. Some are social workers, accountants, etc. They do not forget where they come from. My real motivation is that. At heart, I am very gentle, impressionable, receptive, a dreamer and visionary.”

On the high wall that surrounds Baphumele’s many Educare centers, there’s a world map painted in bright colors. Many of the buildings on Baphumele’s campus have plaques recognizing local and international support.

Baphumele Children’s Home is a demonstration of what a community, local and international, can achieve when everyone works together.

“I am a person who supports change, innovation, and human advancement,” Mashale says, “I am strongly committed to a humanitarian cause and social improvement. I wish to contribute something of value to the world, or at least to my community.”

You can read more on Mashale’s “success” on the website: www.baphumelele.org.za