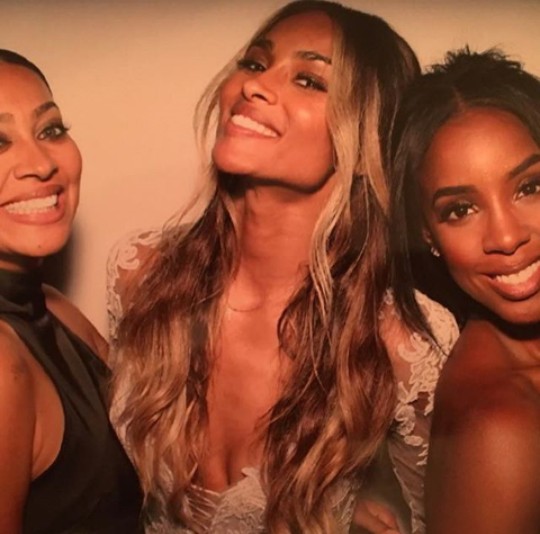 So, it’s 2016 and us Motherland Moguls are too busy planning world domination to be bothered with perpetuating silly stereotypes of women tearing each other down.

According to the Urban Dictionary, one can define squad goals as, “an inspirational term for what you’d like your group of friends to be or accomplish”. To be perfectly honest, this term is fire right now. But even fierier? The power women this article is about to lay down for you.

They are killing it in their careers and looking bomb while at it. It’s definitely time to up your squad a notch or two. Who knows? You all could end up in the next edition of SLA’s squad goals.

This awesome foursome consists of incredible women who are leading successful lives and still finding the time to be each others cheerleaders. Key in a world champion tennis player, a superstar singer/one-third of Grammy-winning music group Destiny’s Child, a RnB songstress/dancer, and an actress/co-producer of the first all-black, all-female cast Broadway show.

Talk about goalssss! Sometimes their schedules don’t permit them to all be present to mark important milestones but they support each other ferociously nevertheless! Just recently, Serena turned down the offer to be Ciara’s bridesmaid at her wedding to Russell Wilson as it coincided with the Wimbledon semi-finals.

But, she was a part of the all-girls trip Ciara planned to Vegas before her big day. These are the kind of boss women the Motherland Mogul needs around her for motivation and inspiration; women who are killing it and who value their friendships immensely. 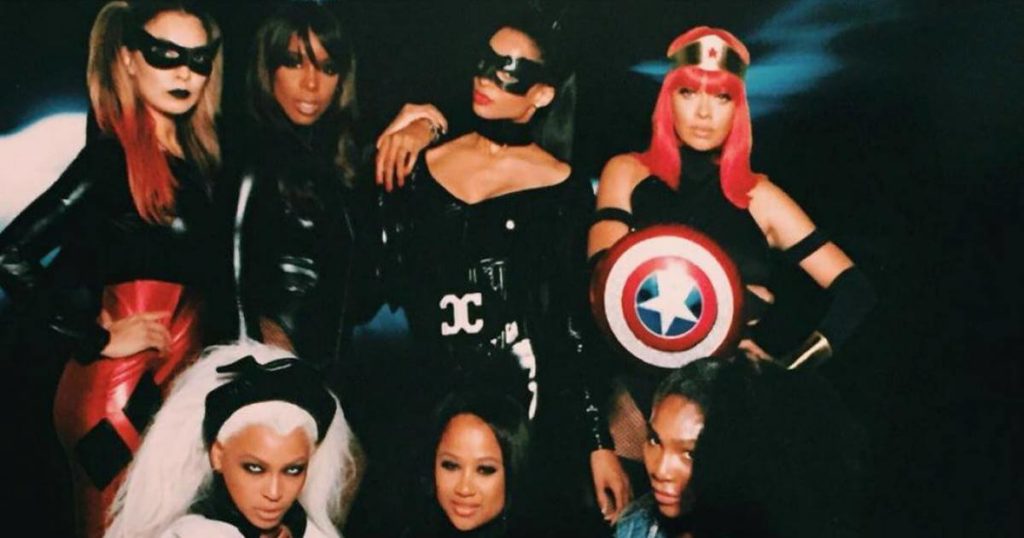 This squad is so bomb, Queen Bey is like an honorary member. I think that says it all. I’ll stop right here.

Do these women really need an introduction? I think not. Just in case you’ve been under a rock this entire time and missed our article on inspirational websites, Arese is a personal finance guru and the founder of Smart Money Africa.

Toke Makinwa is known as a vlogger, multimedia personality, and fashion icon. This dynamic duo has got mad love for one other and ruling their respective empires hasn’t dimmed it one bit. 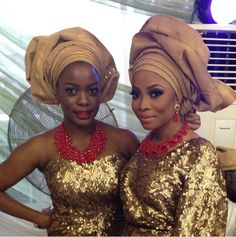 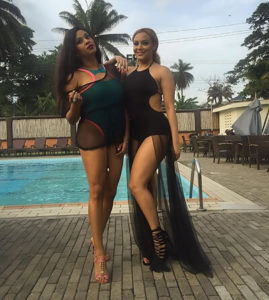 Whenever the third pal Adaeze Yobo is in town, the squad gets together to catch up and cheer each other on. Adaeze is also a former beauty queen and a Sickle Cell Awareness advocate. 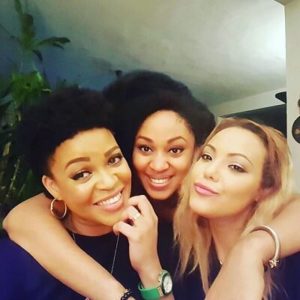 These women prove that there is beauty in unity and that powerful women don’t necessarily have to be at odds with each other. Squad goals for sure! 😍

Are you and your squad as fly as these ladies? Tell us in the comments!